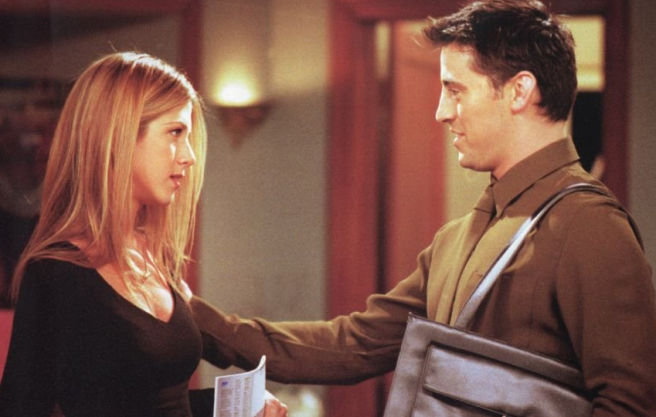 Some of these TV couples are truly cringe-worthy. Either they’re paired to cause controversy, a shock factor or simply because the writers have ran out of storylines. Either way, in our opinion, these are the most incompatible TV couples. 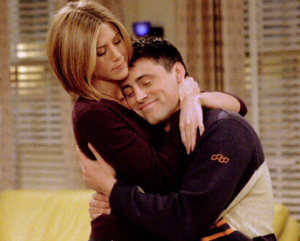 This is a coupling that all Friends fans still argue about till this day. Although Rachel and Joey’s relationship seemed genuine, it was too far in the series to throw these two together. Their romance seemed forced and their scenes were super awkward. But maybe it’s because we’re having a hard time to ship that couple? 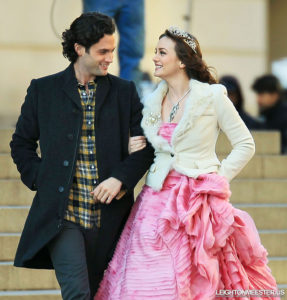 We can start by saying that this was probably the worst couple on Gossip Girl. Blair and Chuck have already won our hearts since Season 1, so this new couple has really been an eye sore. There was no chemistry, and their love scenes made us super uncomfortable. They surely win the award for most incompatible couple in TV history.

Ted Mosby & Robin Scherbatsky – How I Met Your Mother 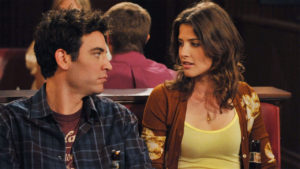 The relationship build up was completely wrong and divisive. The producers made us like Barney and Robin, just for them to squash our hope for a happy ending. We were already too excited to find out about Ted’s wife, for us to quickly be upset that she has died. Then we were forced to accept that the whole point of this show was for Ted to have his children’s blessings to date Robin… What? 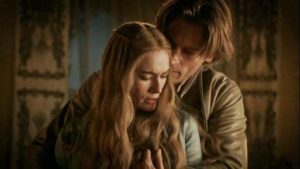 Ladies and gentlemen, brace yourselves for the most controversial brother-sister relationship in TV history. Game of Thrones has been flaunting this incestuous relationship for 7 seasons now and no words can adequately describe how we feel about this. Let’s not forget that they bore 3 children together… 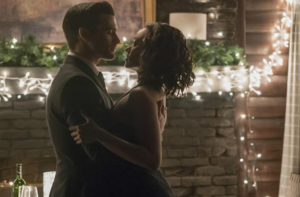 And here’s another weird relationship that emerged from nowhere. Literally. Nowhere. Bonnie hated Enzo for most of their on-screen time as he would always threaten her life. But we can’t blame them. It’s a supernatural show after all. Always expect the unexpected.

Which TV couple is the worst in your opinion?