Identity Magazine
Home Lifestyle The Badass Vibe: Why Do We Always Fall for the Broody &...
Facebook
Twitter
Google+ 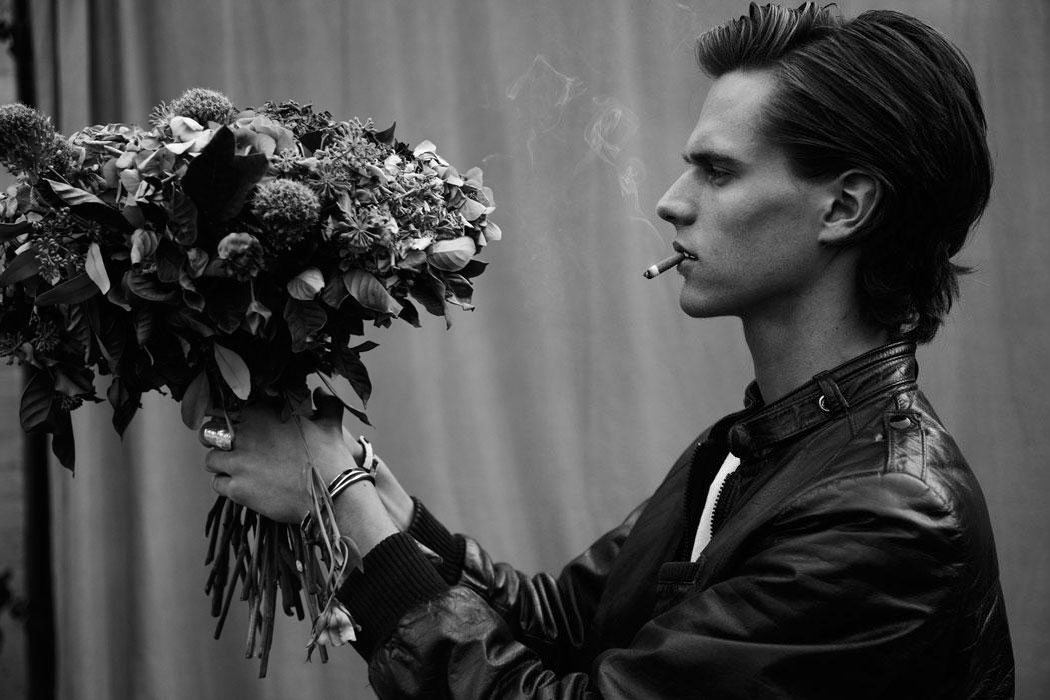 You know the type: they’re the ones who emit that intoxicatingly mysterious vibe. The ones who seem like such a bad idea and who give you every sign to turn the other way and forget that you met them, but to no avail- they’ve already caught your attention.

They’re spontaneous and not afraid to take risks, and they look like they have a whole story hiding somewhere that you’ll probably never get to hear. Well, to cut to the chase, there are a lot of people’s type that can draw in even the most rational of humans. So, why? Why do we fall for them every time?

Psychologically speaking, the dark personality traits the ‘badass’ ones are referred to as the “Dark Triad” and are Narcissism, Psychopathy and Machiavellianism- hold on, what? Let’s break things down: sure those personality traits, which range from cockiness to lack of empathy to callousness is nowhere near attractive, right?

Well, alongside these traits, the ‘bad’ ones carry other more attractive traits that can easily win you over. Here are some reasons why we fall for them all the time:

They Stand Out in a Crowd:

Initially, you find your gaze drawn to them because they’re different from everyone else around. They don’t just blend in with the crowd. Naturally, they’ll intrigue you at first sight.

You Crave a Sense of Adventure:

You’re sick of routine and want a change. Once, just once, you want to let go of your daily responsibilities and seek a carefree adventure with them.  They’re always spontaneous and you never know what they have in store for you.

They Help You Break Out of Your Shell:

Their carefree attitude encourages you to let go of any inhibition- you can be as reckless as you can be around them and that makes you love their company more and more.

Confidence is an Attractive Trait:

They seem extremely comfortable in their own skin and so their confidence draws you in more and more. From their facial expressions to their general demeanour, they radiate confidence, which is one of the most attractive traits ever.

They Always Have Something Up their Sleeve:

They’re always up to something and are never restless- they don’t bore you and their company is always exciting. Thus, you crave their presence.

See? It does seem quite rational why we’re always attracted to the rebellious, edgy ones, despite them holding other very unattractive traits.