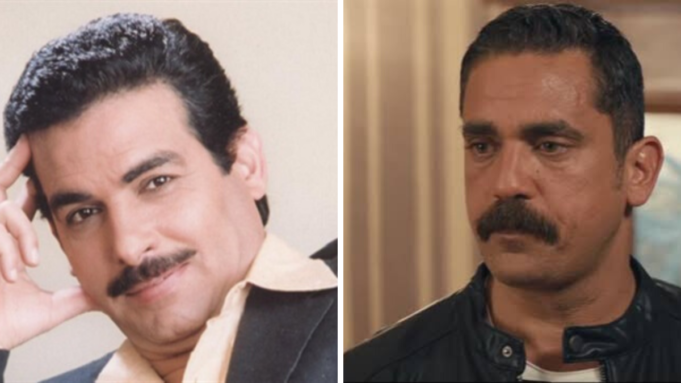 Hold on, though. This doesn’t mean every mustache on TV is glorious. Only a handful of them are, a handful we’ve decided to list down for you today in ranking!

Many today say that Amir Karara’s near-invincible mustache is the superior mustache of all time, but we’re going to disagree. There are many more deserving mustaches but we cannot deny Karara’s influence.

Honestly speaking, it brought back the mustache craze so it deserves a few points for that alone.

“No one has seen Ahmed Mazhar on air without his mustache” is a sentence we don’t know is 100% accurate but we don’t have much reason to doubt its validity. After all, with a mustache like that would Ahmed Mazhar agree to film anything without it?

We’d like to argue that one of the reasons why Youssef Sha’aban sometimes found himself stuck playing the villain was for his amazing, man-in-authority type of mustache.

Sleek, stylish, and new in all shapes and forms — these are all a few words we can used to describe Abdelfattah El-Kasri’s infamous mustache.

We can safely say that until he came around, no one in Egypt has seen anything like his ‘stache!

You may argue with us placing Rushdy Abaza above El-Kasri in terms of mustaches but we have to give credit where it’s due. Abaza did cement the whole idea of mustaches being ‘sexy’, as many like to say.

The 90’s were a tough time for Kamal Abo Raya because, well, he had to handle sharing the screen with another mustache giant. Then again, he did present himself as a mustache giant in the first place and secured a spot on our list!

The man, the myth, the mustache! Hassan El-Helaly, of Booha fame, is kind of why we couldn’t place Abdelfattah El-Kasri higher. He’s gone all in and made himself a landmark in this impressive sea of mustache legends.

Who is Samir Ghanem without his famous wig and mustache combo? We don’t know. All we know is the man’s solo career shot into its highest heights with this mustache on his face, so we’re giving it its due credit.

Come on now, did you really expect someone else? We all know by now that Ahmed Abdelaziz walked so Amir Karara could run and we know that Abdelaziz has also beaten everyone in this mustache race.

Ranking him number one is literally saying water is wet, because it’s just true.

Did we miss any facial hair icons? 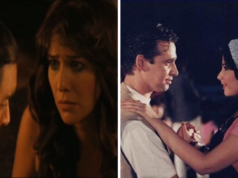