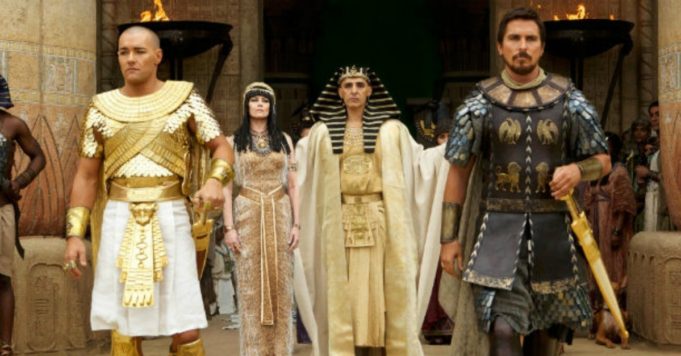 It’s no surprise foreign movies frequently feature Egypt. The land of wonders, ancient and modern, Egypt is famous for its landmarks and civilization. It’s always wonderful to see Egypt portrayed in international movies, but sometimes you’re left disappointed when the movie isn’t so great. We’ve narrowed down four amazing foreign movies about Egypt and the absolute worst three that make us want to smash our screens!

In contrast to X-Men Apocalypse and most films on this list, this James Bond movie was actually shot IN Egypt (Cairo and Luxor). It features iconic scenes at the Sphinx, Pyramids and Abu Simbel. The best scenes are the tense and thrilling action scenes in Islamic Cairo and Abu Simbel. Cairo’s infinite minarets and towering temples are perfectly captured.

There’s no harmful stereotypes or Egyptians playing the villains. It’s much older than films on this list but the cinematography is just as beautiful and needs no CGI. A classic and one of the best James Bond movies ever made!

In this installment of the blockbuster franchise, the X-Men take on an Ancient Egyptian villain: En Sabah Nur ‘Apocalypse‘ (Oscar Isaac). The film features stunning CGI imagery of Ancient Egypt fitting of the grandeur of our civilization. While the scenes in 80s Cairo are shot in Morocco, it still accurately captures Cairo’s fast pace and chaos. Ancient Egyptian culture has been featured many times in movies but X-Men Apocalypse infused a sci-fi element with beautiful sets, costumes and action scenes that make Egypt look visually impressive.

Yes it’s an animated movie and set completely in Ancient Egypt, but this movie still manages to feel epic. It’s a fictional adaptation of the biblical tale of Moses. The Pharaoh is by nature the villain of this story by enslaving the Hebrews, but it’s still an impressive movie. Due to the fantastic music and animation, it’s actually better than many Disney movies. Fun fact- this movie was initially banned in Egypt for religious reasons! 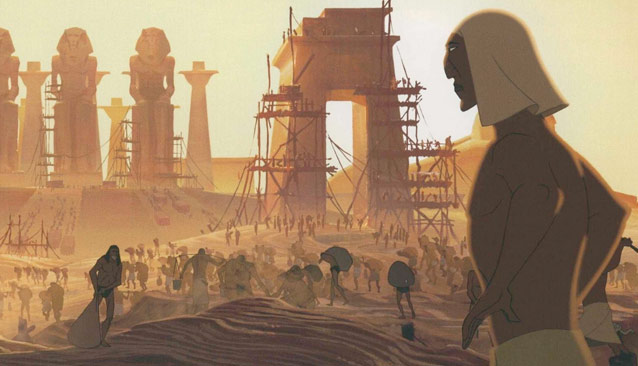 Cairo Time is a drama movie completely unrelated to Ancient Egypt (finally!) A Canadian woman, Juliette, waits in Cairo for her husband who is a UN official in Gaza. She spends time with her husband’s Egyptian friend and explores the city. Juliette falls in love with the city and the viewers do as well. The Canadian movie is respectful to Egypt and doesn’t portray Egyptians in a negative way. 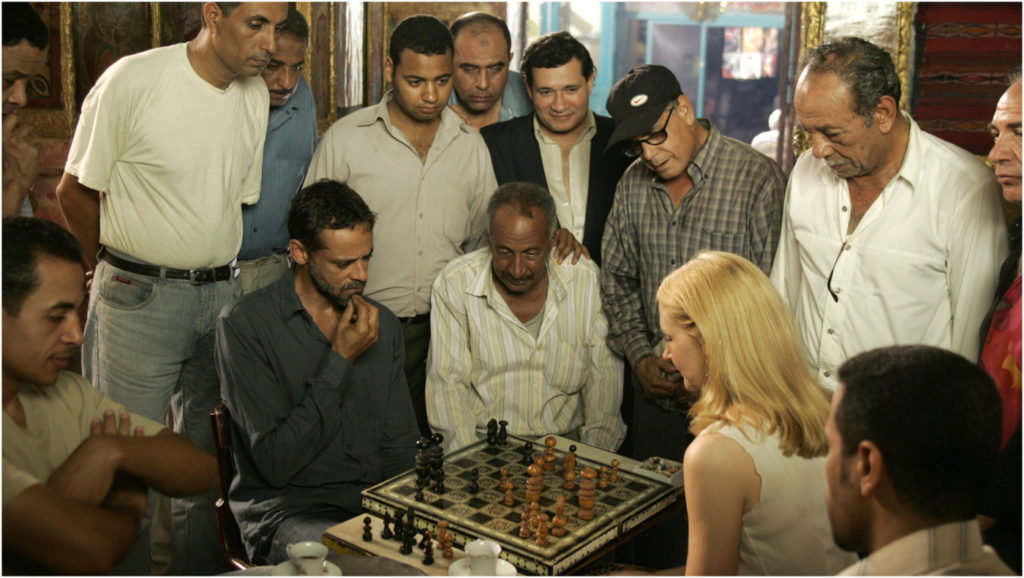 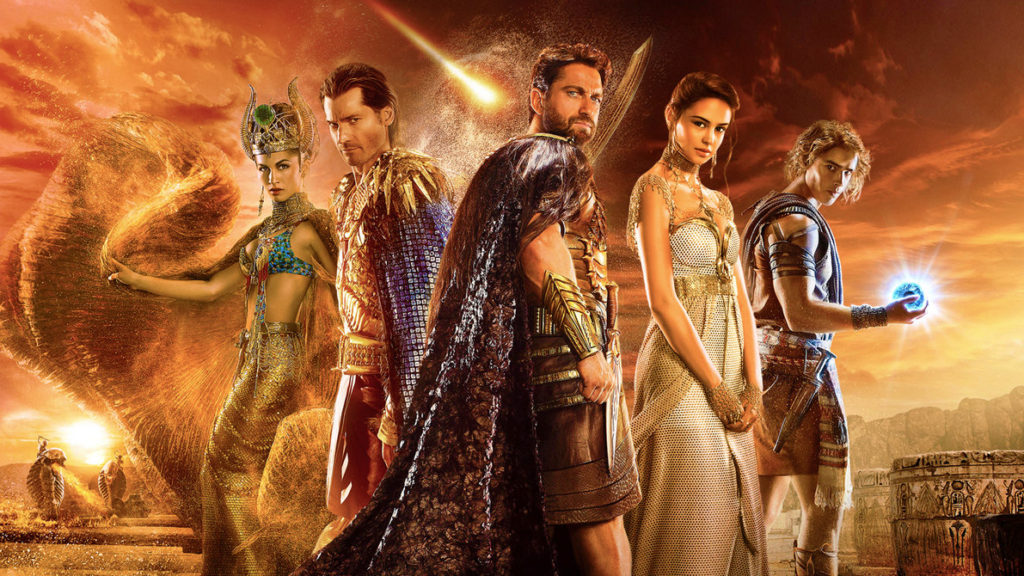 This fantasy movie is just filled with problems. It was very controversial in the US for casting white people in the roles of Egyptian gods. Either way, the movie itself has a boring plot, bad acting and weak CGI. Everything about this movie makes you wish it didn’t have Egypt attached to its name! The plot follows a young man who fights against evil Egyptian gods to save his true love…how original. 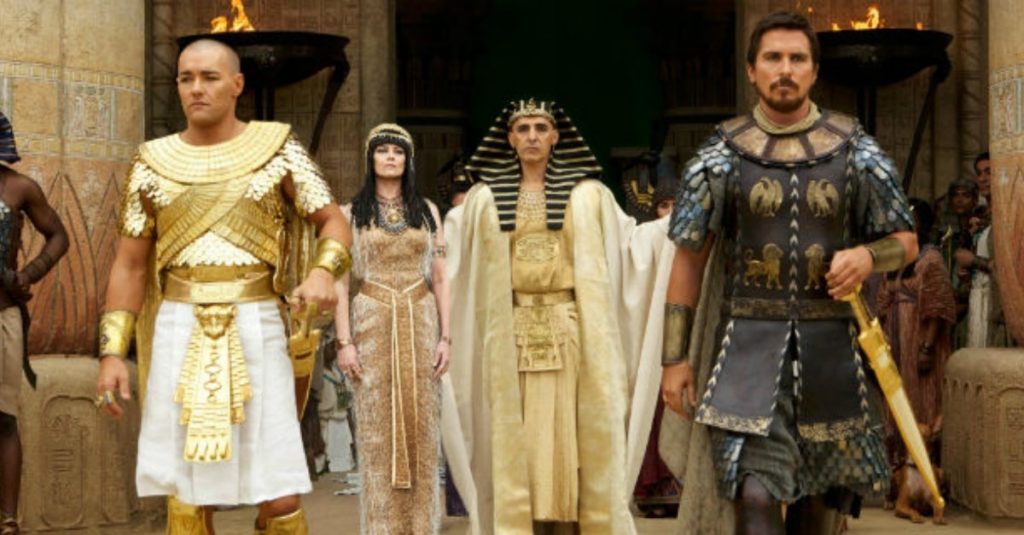 This film, set in Ancient Egypt, was filmed in southern Spain. It features beautiful special effects that bring this biblical tale to life. But beyond that, this movie is long, dull and has boring characters. Nothing about this movie really ‘feels’ Egyptian in history or civilization. The actors are controversially Westerners and the director doesn’t convince us that this is truly Ancient Egypt. There’s no energy or excitement-in the acting or story. The animated Prince of Egypt is a better alternative on the biblical Moses tale.

The only horror movie on this list, The Pyramid is about a group of tourists who find live mummies in the Giza Pyramids. It’s disappointing because this could have been a good movie with an interesting plot. However, it’s boring, badly filmed/acted and not scary at all! It’s one of the worst horror movies of all time and not worth the watch!

Which movies about Egypt have you seen? Which one is your favorite? Let us know!