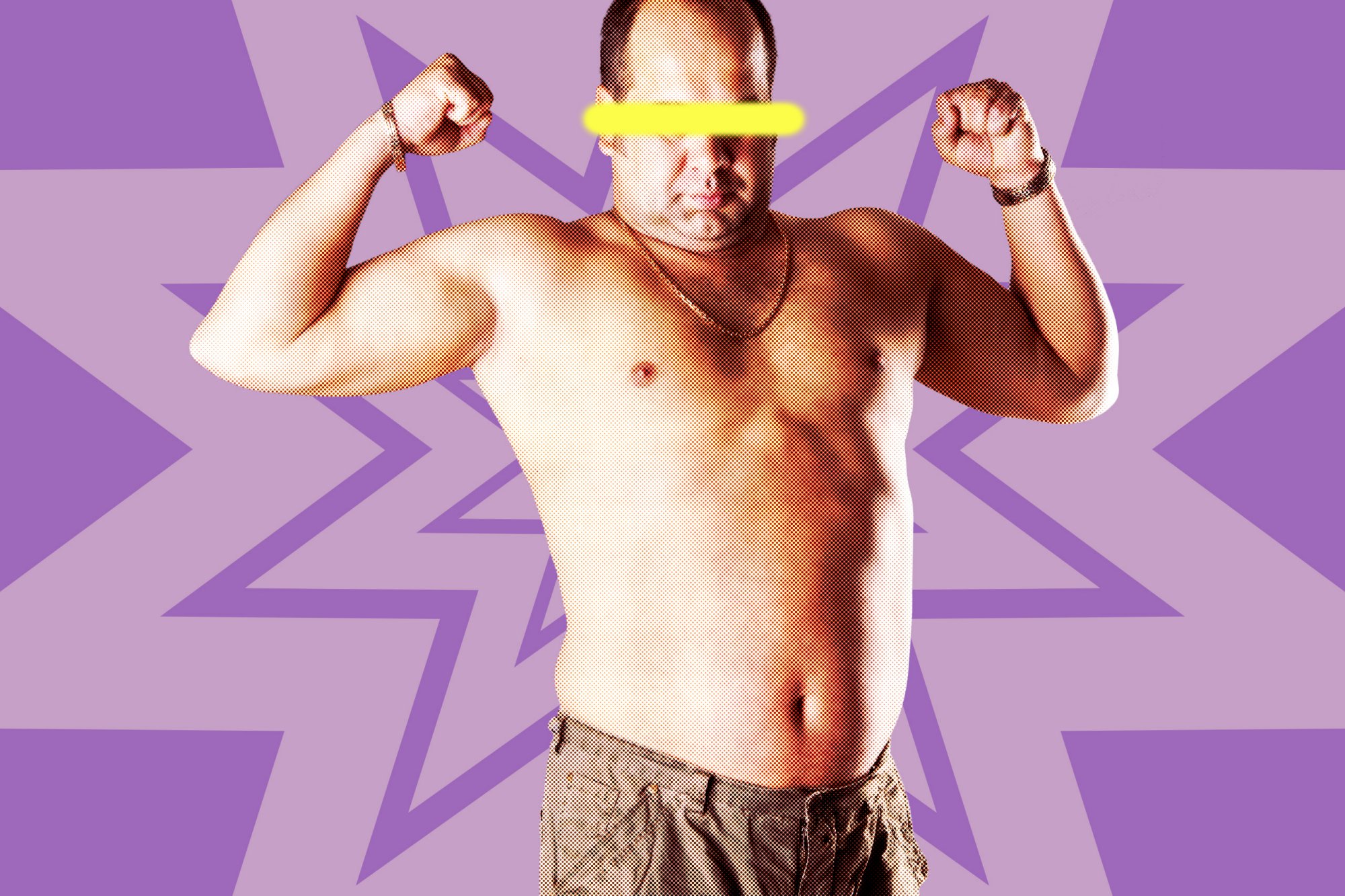 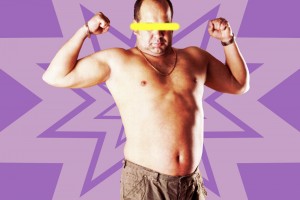 You read that right, some women seem to be all about the average male physique that boasts no chiselled six packs or extra muscly biceps. After an American college student, named Mackenzie Pearson, wrote an article, “Why Girls Love the Dad Bod”, highlighting reasons why a lot of females find the ‘dad bod’ a lot more appealing than any physique, it went viral and now everyone cannot talk about this trend.

What really is a ‘dad bod’? Well, as Mackenzie put it, “the dad bod is a nice balance between a beer gut and working out. The dad bod says, ‘I go to the gym occasionally, but I also drink heavily on the weekends and enjoy eating eight slices of pizza at a time.’” Well, that totally describes a lot of the guys I know. 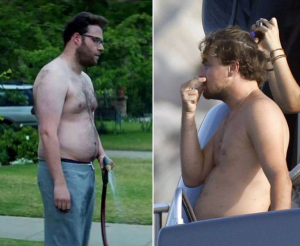 A lot of Egyptian men we all know sport that ‘dad bod’ to perfection, with the prevalence of the ‘kersh’ and all. Thus, it was no surprise when I found my Facebook news-feed filled to the brim with guys sharing articles about the “dad bod” along with positive comments supporting the new trend. Lots of my guy friends are digging the fact that now the world is embracing the average, normal, and achievable male physique and allowing them to ditch the gym because lifting simply isn’t as fun as attending that “Disco Misr” or “Cairokee” concert.

I, however, despite appreciating the whole male body acceptance notion that comes about with the popularity of the ‘dad bod’ cannot fully jump on board. Pearson’s article simply reads like a piece written by a giggly 14 year-old who’s watched way too many episodes of “Keeping Up with the Kardashians.”

I for one do not simply want to date a guy with a ‘dad bod’ because I’ll “look skinny” as “the bigger the guy, the smaller we feel and the better we look next to you in a picture.” I’m sorry, but dating someone purely out of the fact that they allow you to look like the more attractive one of the couple is perhaps one of the most superficial things I’ve ever heard of. Sorry, Mackenzie.

Whereas, yes, men everywhere deserve a break from unrealistic body standards set by airbrushed fitness models, women also deserve the same, but do we see a ‘mum bod’ trend on the rise? Nope. Instead, we see magazines and shows raving about how celebrity mums lost all the baby weight within months of giving birth.

I believe more men and women everywhere, regardless of their body type, should be encouraged to accept and not pay way too much attention to their looks. Yes, it’s great to be healthy, work out and provide your body with nutritious food, but whether your body is chiseled in every corner, a bit squishy, a little curvy or totally skinny, it is still your body and no one has the right to ever make you feel ashamed of it.