Identity Magazine
Home Entertainment “Welad Rizk” VS Every Other Violent Movie; Why Are We Glamorizing the...
Facebook
Twitter
Google+ 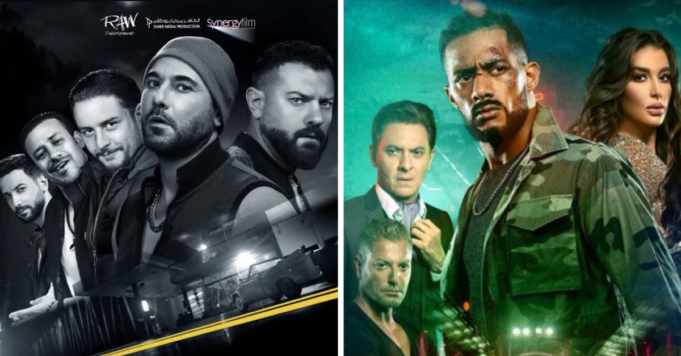 From “Welad Rizk” to “El-Kenz“, if we look at Egyptian movies in the last couple of years or maybe even in the last decade, we’ll definitely see a big evolution. Whether in cinematography or modernized storylines; there’s no lie here that we’re going somewhere.

While there could be some good changes happening to the industry, it’s unfortunate to see the amount of violent films that are taking over our movie theaters, step by step.

If you’re wondering what that even means, here’s an example:

Action movies are one thing, and violent ones which aim for ‘glamorized recognition’ are another.

Both are part of the idea of entertainment itself. Nevertheless, action movies are usually about gangs who beat each other up leading up to the ‘good‘ party winning, nine out of ten times. Which is, fine.

On the other hand, violent ones are sort of similar. But as far as we can remember, the older violence-filled ones had a message to send and a point to make and emphasize. Which goes back to the reason of representing a specific segment in the Egyptian society.

For example, drug dealers and ‘Mafia‘ men were always represented as the bad guys – which reflected reality because nobody could deny those people exist -. And in the end, one way or another, an end is put to them in the hypothetical world of the big screen. 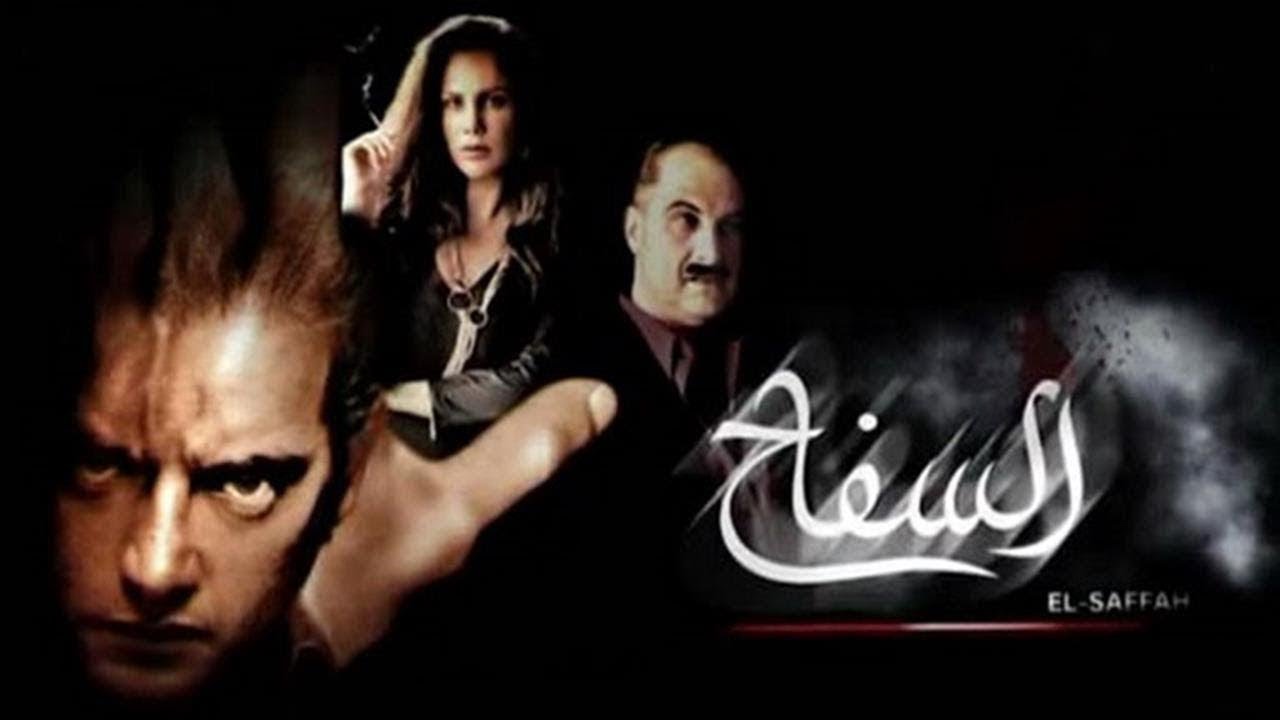 Those were ones that basically represented the good guys vs the bad ones, where, again, the good ones would always win in some kind of logical way.

They could all fall under both the action and violent umbrellas, keeping in mind that most of them had a specific message. And hardly anyone would get out of the movie feeling bad for the end of the bad guys.

That’s apart from “Tito“, of course where every single spectator felt bad for the guy who basically did everything wrong and violent. Only because it was; one: Not his fault, and two: Because he was trying to become someone better against all odds but luck wasn’t on his side. 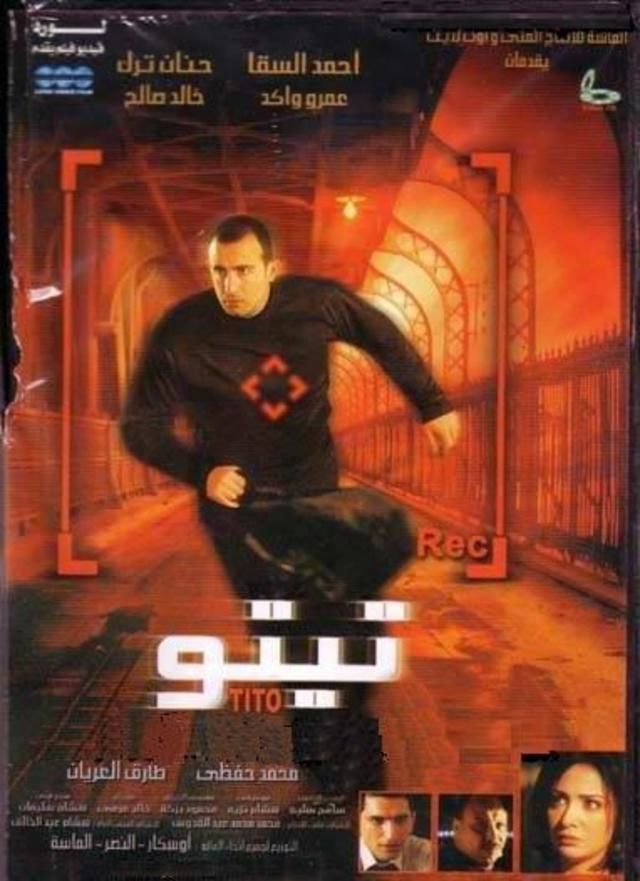 With all of that being said, nowadays, that’s not how things are like. On the contrary, people are now glamorizing the bad guys and are making superheroes out of them. Whether generally as characters, or in the storyline of the film. 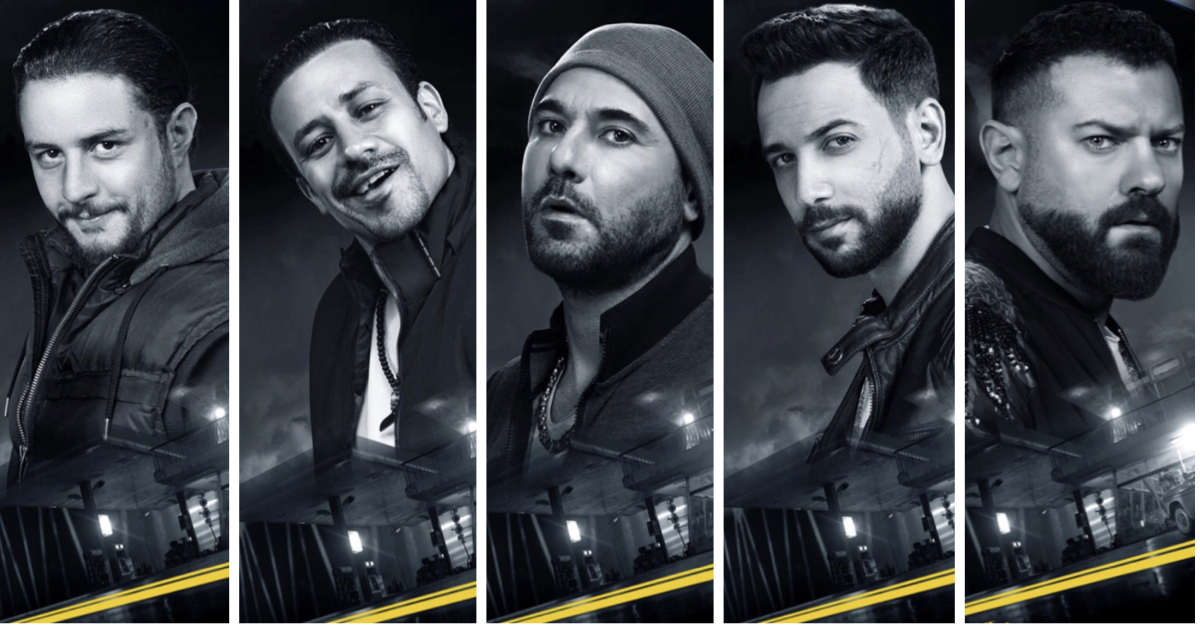 Ever since the first installment was released back in 2015, people were in awe of the movie’s cinematography, storyline and most importantly, characters.

Which brings us to the point of ‘Glamorization‘; as in glamorizing violent movies and the characters portrayed on screen, whom we once thought of as the bad guys who represented what needed fixing in the Egyptian society.

Is it because the actors involved are the likes of Ahmed Ezz, Ahmed El-Fishawy, Amr Youssef, Ahmed Dawood and Kareem Kassem? Well, that’s possible.

But, while all the violence and bad representation that exists in “Welad Rizk” is glamorized maybe because of the actors who haven’t done similar roles before, still, basically all of Mohamed Ramadan’s extremely violent and bad-message-carrying movies are also glamorized. 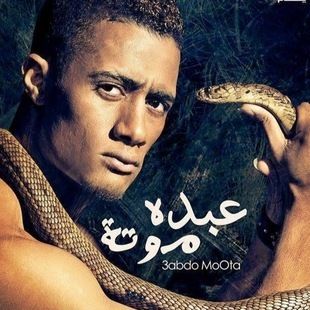 And that’s why we can’t help but think that making heroes out of the bad guys – and not in the cute way – is the new trend. Let alone copying their attitude and slang or even applying any of the actions included in the movies, in real life.

Which is, needless to say; very dangerous.

Also, it’s not only Ahmed Ezz and Mohamed Ramadan. You have Amr Saad, who, for the last couple of years has been pretty much doing nothing other than making violent movies with no message whatsoever. 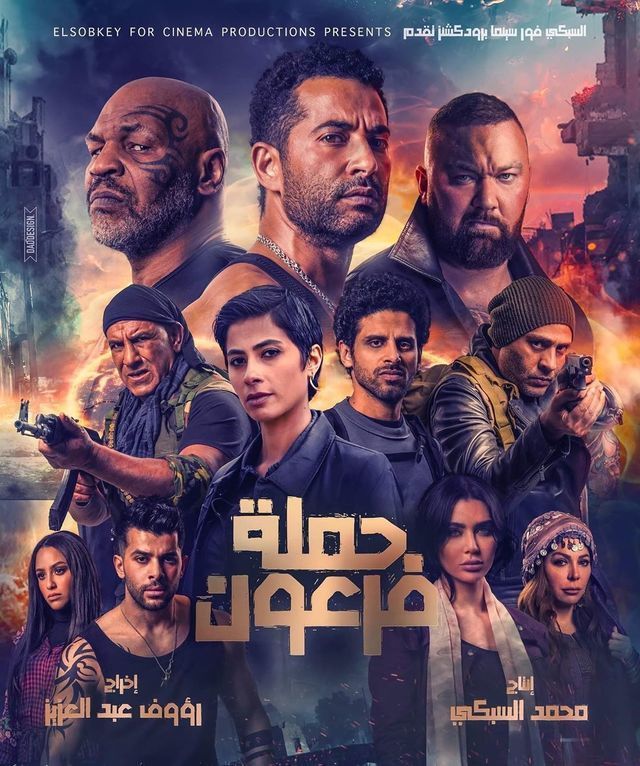 Although Ahmed El-Sakka, for example, has always stuck to purposeful and meaningful movies – even those that fell under the action genre -, he started changing his direction.

However, in both, did the audience get out of the movie theatre thinking El-Sakka is the bad guy – which he was – ? Well, not completely. And for many reasons. One: If the hero is bad, there’s always someone worse whom he’s fighting with.

And two: If he dies at the end, then he’s automatically an angel you lost on screen. Which is one of the things they initially play on.

Neglecting the representation from which they should craft a well thought out message to the audience.

What baffles us the most in all of this, regardless of whether the film itself is good or bad is the fact that when it’s a Mohamed Ramadan movie that portrays the said violence, the amount of people who criticize it is endless. Which is, good!

But when it’s an Ahmed Ezz movie or even Ahmed El-Sakka, their characters are either glamorized like Ezz in “Welad Rizk” and Ibrahim in “Ibrahim El-Abyad” or fewer people actually raise the red flag on the dangers of the meaningless violence itself.

And that’s what we find problematic, if you ask us.

Representation is very important, especially in cinema. Since it’s a tool through which we try to better understand the different segments of the Egyptian society.

But that doesn’t justify portraying the violent part of the society just for the sake of it, and moving away from actually conveying a message.

And that itself results in moving more towards glamorizing the bad guys and making heroes out of them for the sake of the revenues.

What do you guys think?