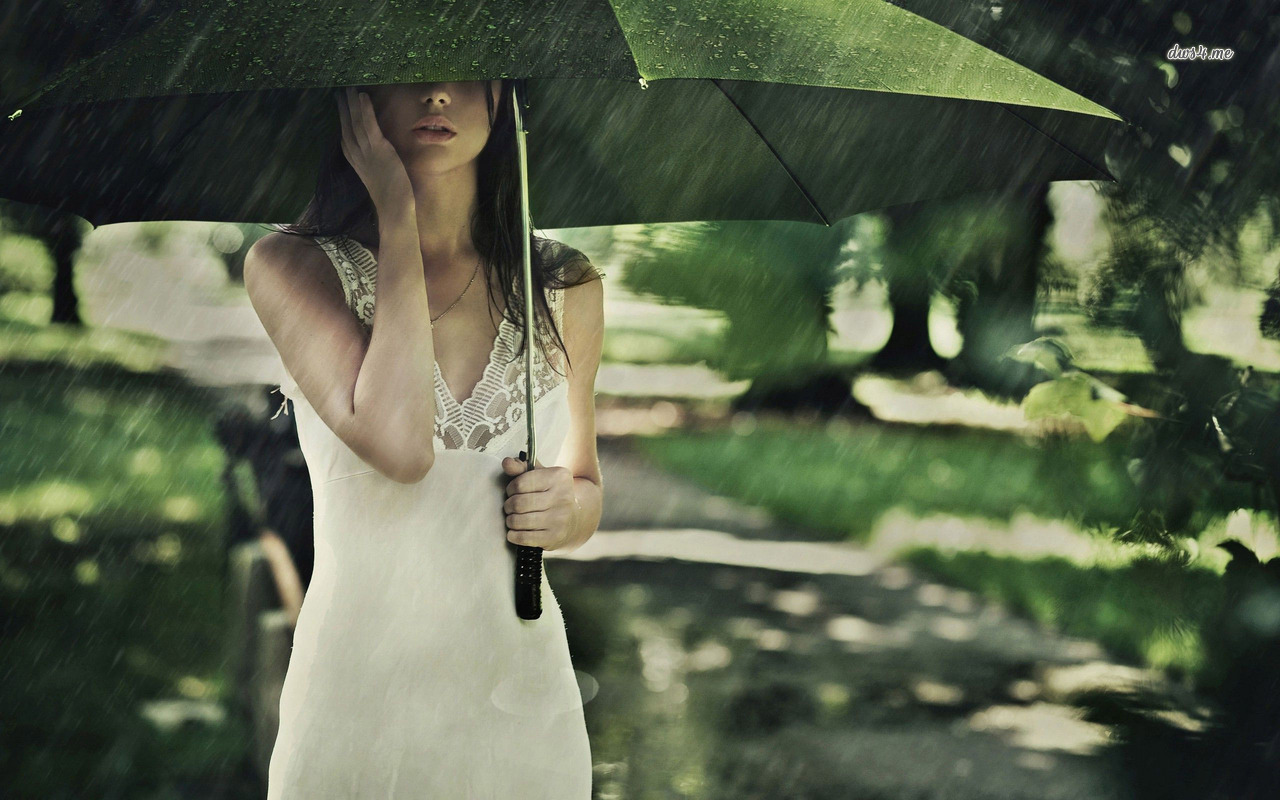 Being independent means that you are self-sufficient in all aspects of life, even emotionally. Being able to take care of yourself, support yourself, entertain yourself and do things on your own is so empowering. Being independent gives the person a feeling of fulfillment and completeness. It saves you the disappointment of being let down by someone after depending on them. However, it has to be balanced because if someone is too independent, it might turn out to be full of disadvantages.

People like to feel needed every once in a while; the feeling of being needed feeds the intimacy and sense of security between people. You have to know that needing someone won’t depreciate your value or sense of security. Of course, no one appreciates NEEDY people but you have to find the balance between both extremes. Try to let yourself depend on someone. It won’t hurt you, as long as you don’t have great expectations or lose the ability to depend on yourself again.

Yes, you might be independent in everything, but even the most independent, self-reliant person needs someone to inspire them, motivate them or simply be there for them. It’s not being weak to need a shoulder to cry on because even the most seemingly strong person may have a break down at some point. However, being too independent gives the impression that you don’t need the support you sometimes require so you might end up feeling lonely or depressed.

3-You find it hard to ask someone for help

Because simply that wasn’t the way you were raised or the way you’ve been living and accommodating; it’s simply considered out of your comfort zone. You feel that it would make you weak. However, you never turn down someone in need for your help.

4-Find it hard to be in a relationship

Their partner sometimes feels useless because it’s hard to depend on them. You’re afraid to depend on someone other than yourself and this person fails you.

You assume that everyone is as independent as you are. That makes you appear insensitive; it also affects your relationships with people because you don’t usually offer your help. You think it’s not needed, that it’s so simple and can be done on their own.