Identity Magazine
Home Lifestyle The Drug Of Not Eating: We Need To Talk About Men and...
Facebook
Twitter
Google+

Somewhere around the mid-to-late 2000’s, we decided to take a stand as a public.

Words like ‘anorexia‘ and ‘eating disorders‘ started to be common because we knew it was time for this conversation to happen.

We started talking about universal standards of beauty, among others things, and how they negatively affected us. These issues, we said, aren’t only affecting women–they’re nearly killing them too!

As this dialogue spread, there was this one question no one really answered. What about the men, though?

Disease Has No Gender Yet Men Are Under-diagnosed

The fact that men are largely nowhere to be found in discussions about eating disorders is the misconception that they don’t suffer from body issues.

After all, when this topic came through in the first place, it centered around the impossible body standards pushed onto women by the media.

You know, as if the men don’t suffer from this too. You might not even know that men can suffer from eating disorders too because less than 1% of all research focuses on their cases. 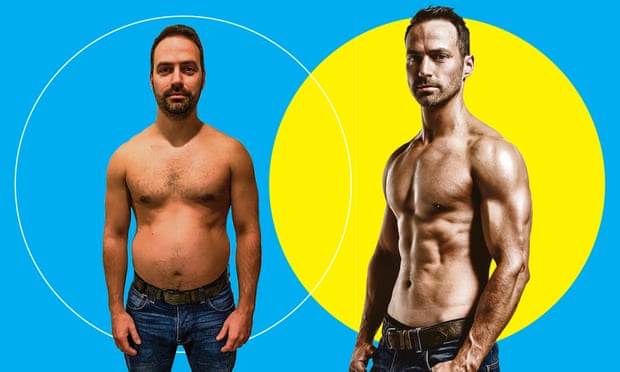 The reasons men were barely included in this topic are many, though.

Professionals, as well as society, are biased in their diagnosis. Not that all men even get diagnosed because of the stigma they face in seeking help for “feminine diseases”.

Sometimes, the reason is just the fact that men display different symptoms than women.

These reasons mean that even the statistics we do have are miscalculated.

Recent studies estimate that men make up 20 to 25% of the total number of eating disorder sufferers, but other organizations estimate that number to be actually around 40%.

Differences Between Eating Disorder Symptoms In Women and Men

Men and women who suffer from eating disorders tend to be presented widely different.

When diagnosed, male sufferers tend to be older and already dealing with several issues like depression and drug use.

They’re more likely to engage in suicidal behavior than female sufferers would, but less likely to purge themselves rather than use exercise and other compensatory behavior.

Notably, they have a higher rate of having been overweight before developing their eating disorder. As for treatment, they’re less inclined than their counterparts to seek it. All because of the stigma.

Sadly, this isn’t even the tip of the iceberg. 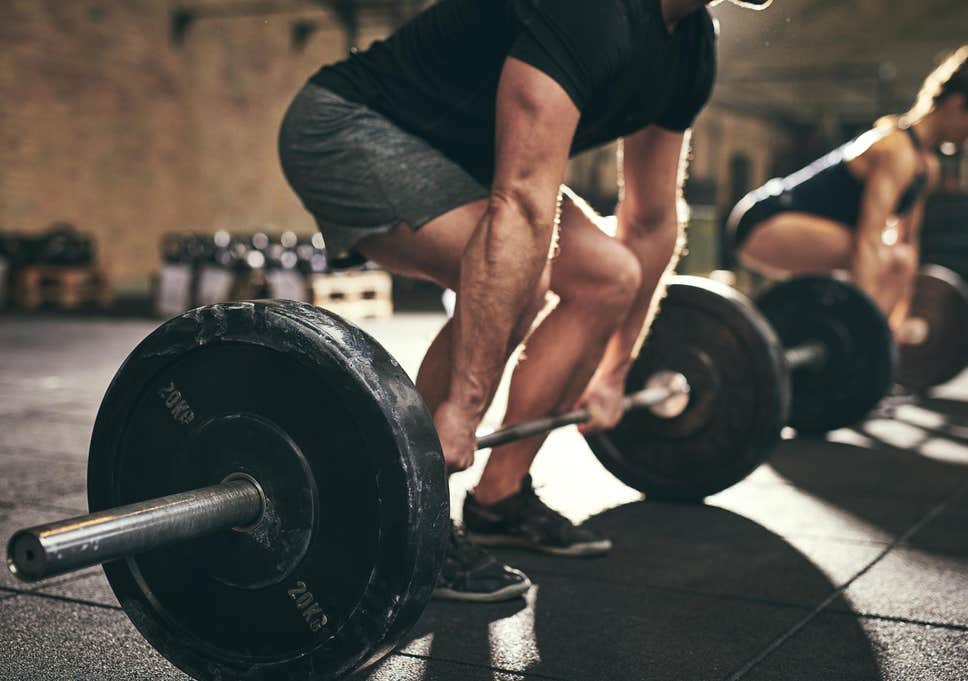 Researchers have discovered that there is a specific kind of eating disorder present in men. A muscle dysmorphia, or a muscularity-focused disorder, that has been called at first by the term, Reverse Anorexia.

This dysmorphia, usually called bigorexia, is now filed under obsessive-compulsive disorder as well. It’s not even about wanting to be skinny at all. It’s all about being bigger and more muscular because that’s the social approved ideal male body.

Feeling inadequate, the sufferers engage in compulsive exercise, eating patterns characterized by protein supplements and dietary restrictions, and the usage of steroids.

It can be undetected at first because sufferers can alternate between eating first to increase muscle before trying to decrease body fat.

If you’re reading this, you might find it very hard to distinguish between this behavior and normal gym-goer behaviors.

That’s the most dangerous part about this disorder. It might never be recognized because people see this as healthy. Though, a study shows that 53% of competitive bodybuilders might have muscle dysmoprhia.

If this isn’t convincing enough, just know that one of the male-specific symptoms for eating disorders is checking your body several times a day for muscularity.

Treating an eating disorder doesn’t vary that much, whatever the gender of the sufferer is, which is great for everyone involved.

Men, who have been included in studies, responded well to the same treatments than the women involved had. The success was especially phenomenal in cognitive behavioral therapy as well as family-based treatment for the younger crowds.

Although the treatments don’t vary that much, male patients should have an additional part in their treatment that deals with the stigma men face when dealing with eating disorders as well as exercise.

Our Role As A Society

What we should do here is the same that we must do whenever a stigma towards a disease, mental or physical, is present. Do everything in our power to negate it.

These sufferers could be our family members and friends and they could be people we’ll never even meet. It’s still the same. Anyone who is sick should be allowed to seek help without shame.

It’s important to note that eating disorders aren’t limited to a gender or an age either. Children to older adults can still be diagnosed.