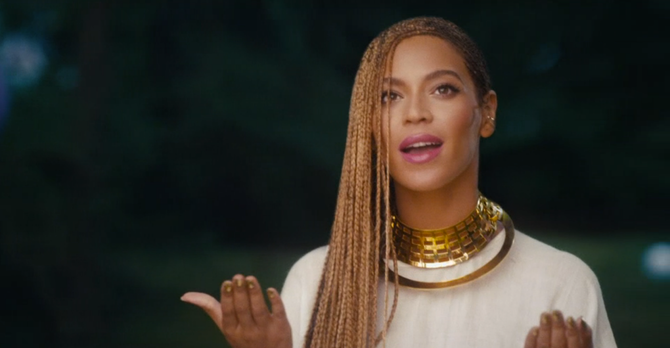 Egyptians have always boasted their own unique way of expressing their feelings and thoughts. They even seem to have remarkable “Problem Solving” skills that can overcome everyday issues, so you usually get to hear “quotes” like:

It’s usually such a relief to hear that. It doesn’t matter to most Egyptians whether you have a plan or not, as long as you believe that “Allah”’ is always there. It’s usually said when there is NO plan!!

You want to buy a car, get a car loan. It doesn’t matter how much the car costs as long as you can afford the installments. And even if you can’t afford it, just buy the car w “5aleeha 3ala Allah”. 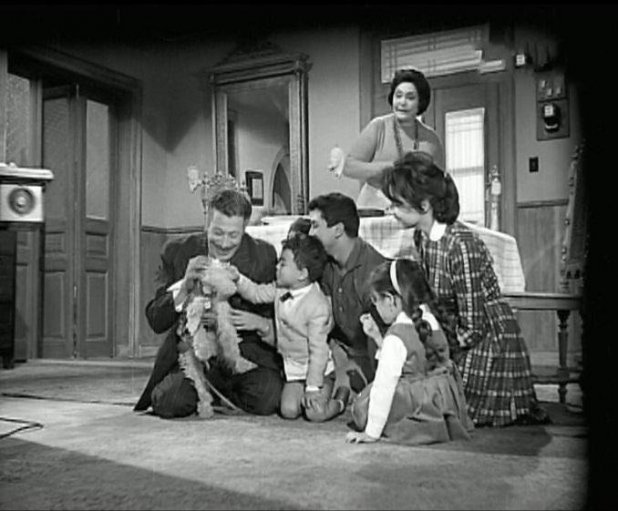 You would always come across those Egyptian newly married couples who are thinking of having a baby when they can hardly afford a baby’s expenses. It doesn’t really matter because it’s well known that “ El 3eyal betegi b rez2aha”.

Want to go to your dream college but your “thanaweya 3ama” scores do not qualify you? An Egyptian student would convince his parents to give up their life savings so that he can get there. Despite the fact that the installments “ beto2tom el west” and their savings could only cover about a year or two of college, still most Egyptians would say “ rabena yeb3at”. 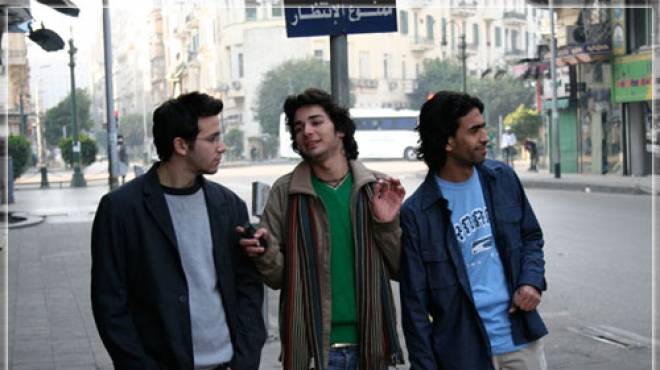 When overwhelmed with deadlines to meet, errands to run, or generally too many things to do, many Egyptians would simply just drop everything to hang out with friends and have fun. It all makes sense as ‘ sa3et el 7az matet3awadsh”.

You’re stuck in traffic for almost an hour, trying to get home from work. Most Egyptians would usually just cool off and say “5alas hanet”. 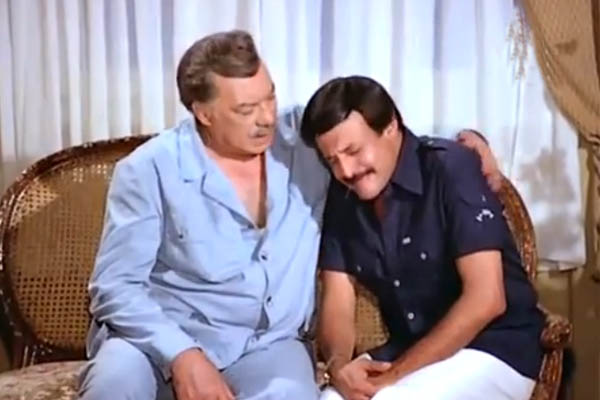 Many of the things that are currently going on in your life are stressing you out. You’re so depressed and you desperately need to be motivated.

When you’ve spent almost all of your salary and it’s only the 15th of the month but you come across your favorite pair of jeans on sale, an Egyptian will know that he’s broke but it doesn’t matter as long as he’s enjoying himself. For now. 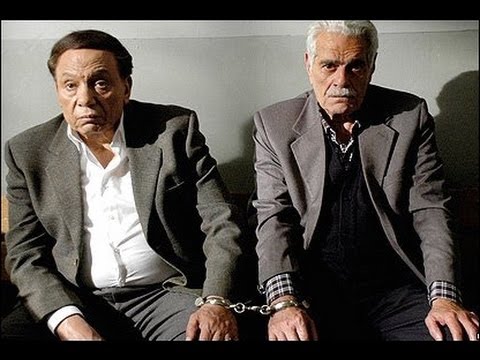 If you’re willing to start your own business and partner with someone but don’t know whether it’s going to work out or not, an Egyptian would hope for the best and have faith.

Meaning that there is a right time for everything; there is no need to rush.

If you found trouble heading your way, just slam the door shut so that it doesn’t get through, and save yourself the trouble.