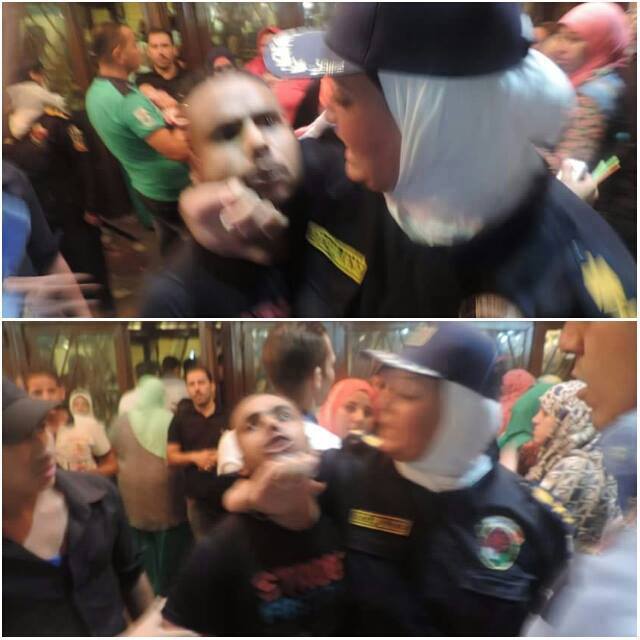 During the annual Eid national holidays, the rate of sexual harassment seems to sky rocket so much,to the point of becoming a regularly anticipated, yet ultimately unfortunate, phenomenon. Colonel Manal Atef, who runs the Violence Against Women department in the Ministry of Interior, gave a statement to Al Youm 7 a few days before Eid blatantly stating that a well-equipped female police force will take to the Egyptian streets to face and capture any harassers. 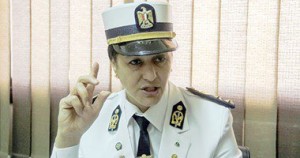 “There are serious legal repercussions for verbally harassing a passerby. We’re looking at a possible 5-7 years of jail time,” stated Colonel Atef. While a legal punishment is established, many incidents of harassment go unreported. That is why Colonel Atef has urged, in her interview, females to quickly report any incident of harassment against them and to always feel empowered because the law is on their side.

So, were all those promises met?

We proudly believe they were, thanks to all the pictures and videos currently circulating on social media platforms, the like of Facebook and Twitter, of the Egyptian female police force roaming the streets and putting harassers under arrest during the past few days. 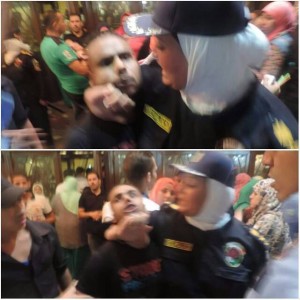 Commentators on the circulating media have shown quite an obvious support to the police officers efforts with some stating that “it’s about time” and “let them be an example for anyone thinking of ever harassing a woman again.” Others, however, have had a say with regards to the way the police officers treated the culprits. stating that a more professional and unbiased way of treatment was better needed than the technique shown in the footage.

What we must all, however, quite frankly admit is that the determination and commitment of the designated anti-harassment police force is worth a huge round of applause. They delivered their promises of securing crowded spots. the likes of cinemas in downtown Cairo and El-Azhar Park, and did stop quite a number of incidents of harassment as well as induce a general sense of security in the streets. The total number of harassers who were arrested during the Eid holidays, according to the Ministry of Interior, is 84.

It remains the case that it is quite a sad thought to realize that we, as a population, need stringent laws and forceful authority to be put into place in order to not commit inhumane crimes and infringe on other people’s personal space and privacy. On an ending note, I honestly do believe that it should stem from within rather than from a fear of the law or another person’s authoritative privileges- the feeling that one should never ever attempt to harm any passerby in the street.