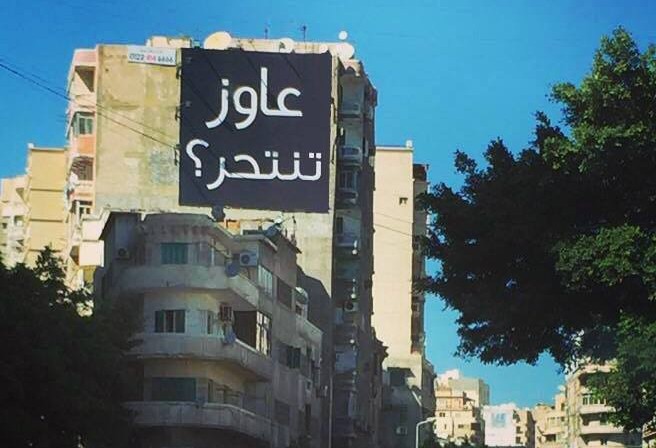 Last week, black billboards with white captions boasting eerie slogans like “Do You Want to Die?” and “Are You Craving Suicide?” hit up Alexandria’s streets causing everyone to confusingly scratch their heads and wonder what is going on?

The “Effect for Advertising” agency’s Facebook page posted pictures of the billboards, teasing people into guessing what the campaign was actually about, before unveiling, a few days later that is actually an anti-smoking campaign. Pictures of the morbidly depressing billboards were posted with puzzlingly optimistic captions; the likes of “Tomorrow people will get to know what our campaign is all about ;)” A winking emoji? Seriously? 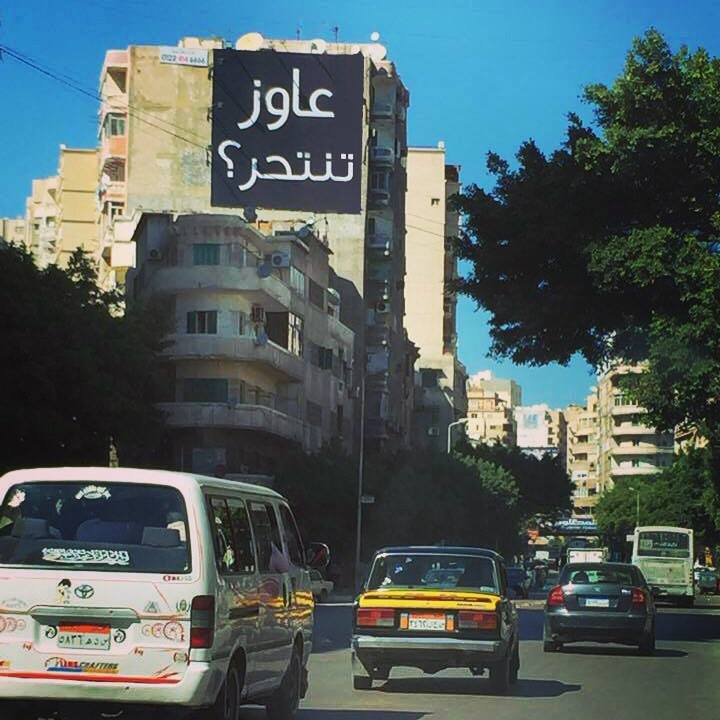 The initial billboards served as teasers and were replaced with the actual campaign’s signs a few days later. The new signs featured the slogans: “If You Want to Commit Suicide, Smoke Cigarettes” and “1 Cigarette = 10 Minutes Taken from Your Life.” 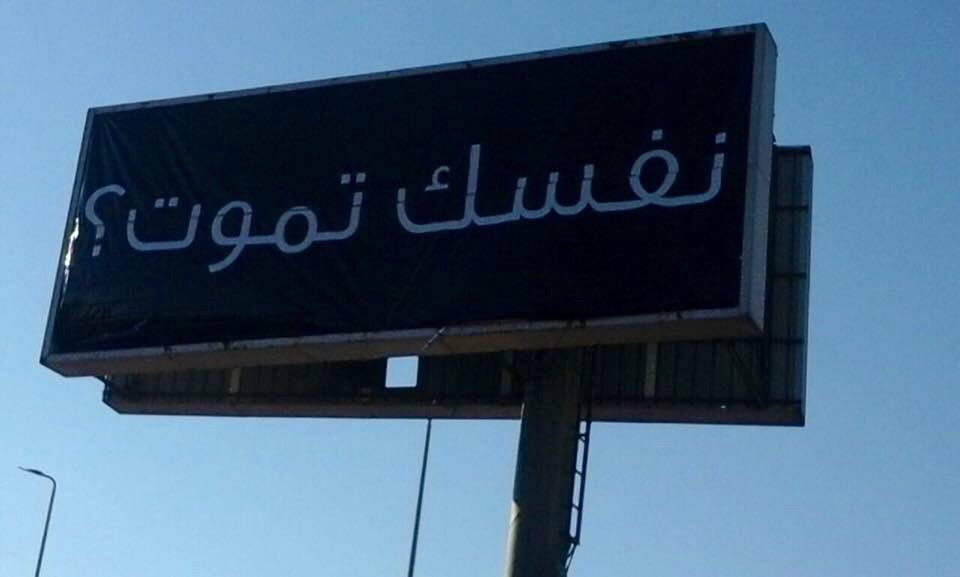 The uproar amongst social media users, as well as in the media in general, that this campaign has caused is quite shocking. We’ve all seen anti-smoking campaigns before, but this one started out as a pure creep show. 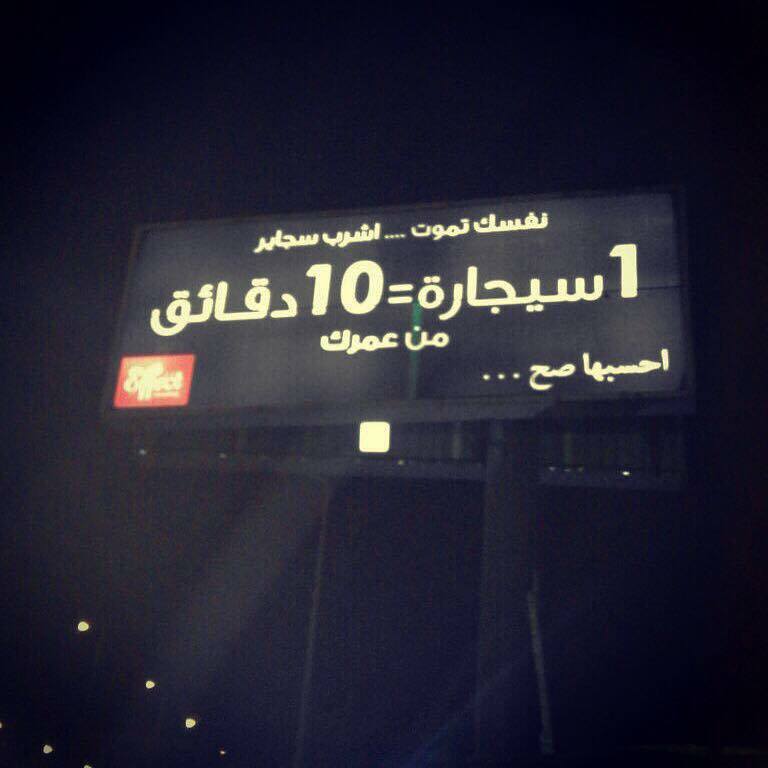 In advertising, using shock-inducing tactics is a tried and tested trick of the industry, and yes, I do agree that smoking is a serious issue and an eventually lethal habit, but I cannot shake the feeling that perhaps this specific campaign has gone too far.

It seems quite flamboyantly insensitive and, if we’re being completely honest, like a cheap way of promoting the agency, because let’s face it, this is clearly an attempt at getting the agency to be a household name.

I do believe that we need all kinds of awareness when it comes to detrimental matters in this country, and I do believe that with the popularity of smoking being on the constant rise, we may need constant reminders of the harm lighting up a cigarette may cause. I do not, however, believe that sleazy campaigns that stem from a business’s desperate need to flourish are something worth seeing on Egyptian streets.

(All pictures were taken from the Effect For Advertising Facebook page.)