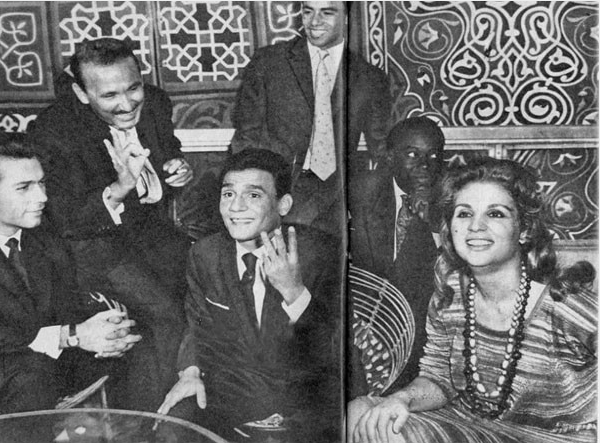 The age-long arch rivalry between our two most famous football clubs Ahly and Zamalek has often resulted in the funniest situations over time. Whether it’s the players, the fans, or even the coaches, there are always amusing tales to tell. 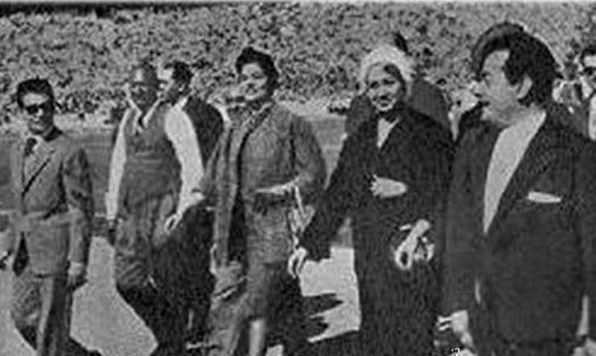 Abd El Halim and Farid al-Atrash were known for their endless sarcastic fights, but when it came to football, their attempts at teasing each other were over the top. When Al-Ahly beat Al-Zamalek in one of the famous derbies, Sabbah invited Abd El Halim to her party, and they both sang “Ya Halawtak Ya Gamalk” (Composed by Al-Atrash) only changing its lyrics to “Ya 5ebtak Ya Zamalek”, raising three fingers while smiling to the camera. (Ahly scored three goals in that game). 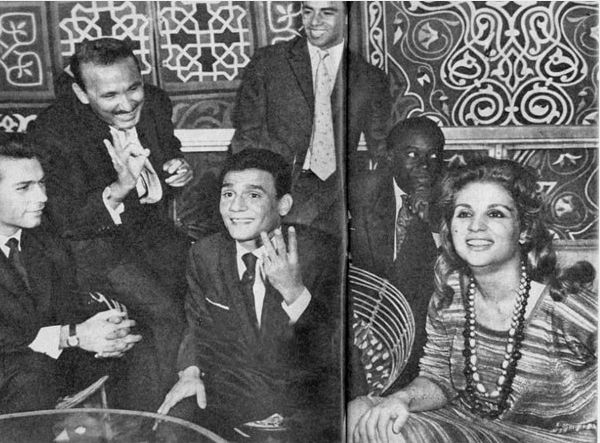 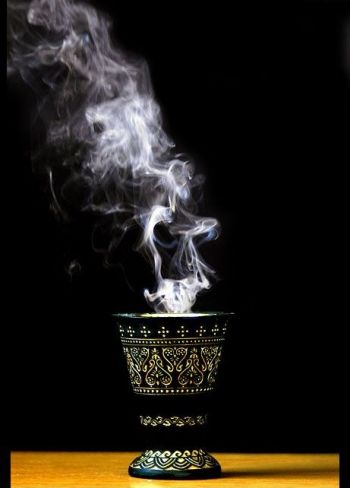 Ibrahim Saeed knowns how to make an entrance. He once went out before a game with a censer “Mab5ara” in hand, to keep the evil eye of Al-Ahly’s fans away from the Zamalek’s players.

Right before the big game, Hamdy Gomaa, an Ahly player, discovered that he had two left shoes! With no time to find a solution, he put them on. What was even weirder was him scoring a goal with his right foot!!! 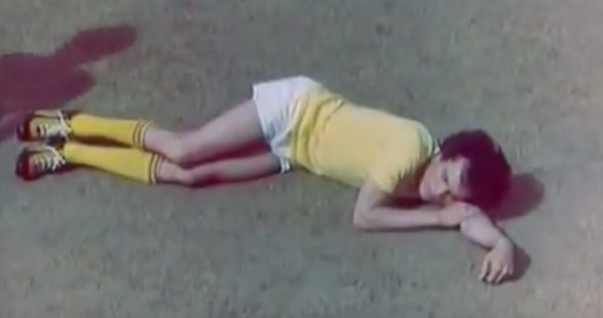 At the age of 16, El Khatib was so scared before his first match against Zamalek, so one of the coaches gave him a tranquilizer. Instead of calming him down…it made him sleepy, missing four goals! This incident was later used as a plot in the movie “Uncle Zizo Habibi”. 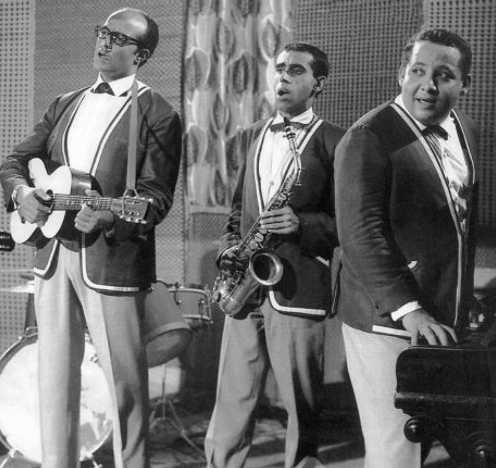 Whenever Ahly beat Zamalek, El Dif Ahmed used to miss their show to avoid his fellows’ mockeries. To save the day, Samir Ghanem always asked Adel Eman to fill in as a substitute.

We wish them both good luck today!