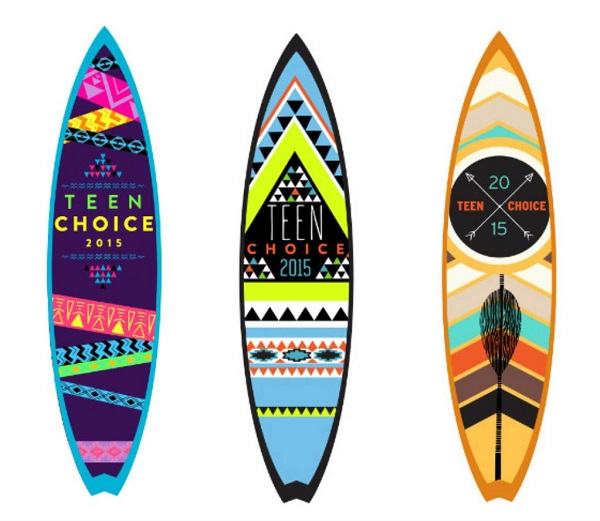 No need to panic in case you missed the Teen Choice Awards 2015 last Sunday, August 16th, Identity has managed to capture the top moments of this special ceremony. Teen Choice Awards, hosted by Gina Rodriguez, Josh Peck and Ludacris, was packed with emotional crazy moments which made the night absolutely unforgettable. 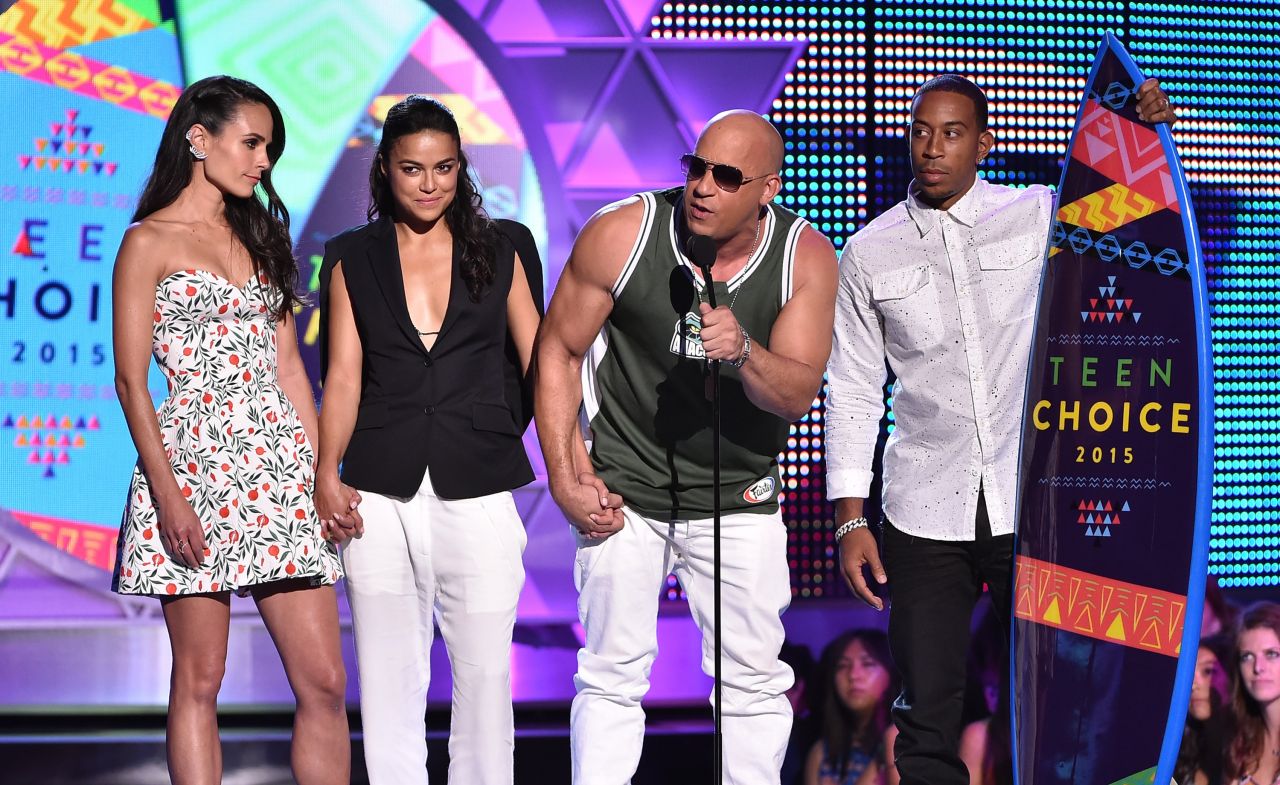 When ‘Furious 7’ won Choice Movie: Action/Adventure, Vin Diesel, Michelle Rodriguez, Jordana Brewster and Ludacris got on stage to accept the award. ‘The Pacifier’ actor, Vin Diesel, gave an emotional speech about his co-star Paul Walker that sure brought many to tears. “I can’t stand here and be rewarded like this without talking about somebody very, very, very important to us,” Diesel stated during his speech. “One of the best blessings in our lives was the fact that we had the opportunity to call ‘Pablo’ our brother. Paul Walker is here in spirit with us. And since this is a Teen Choice Award, there is one teen in the audience that is a part of the family that kept us going. It’s Paul Walker’s family, his brothers his parents, that kept us encouraged while we were filming Furious 7. But there’s one very, very, very special teen here, and her name is Meadow Walker.” Paul then won Choice Movie Actor: Action/Adventure for his role in Furious 7 while, Wiz Khalifa won Choice Song award for see you again. Wiz dedicated his award to Paul Walker and his family. Rest in peace Paul. 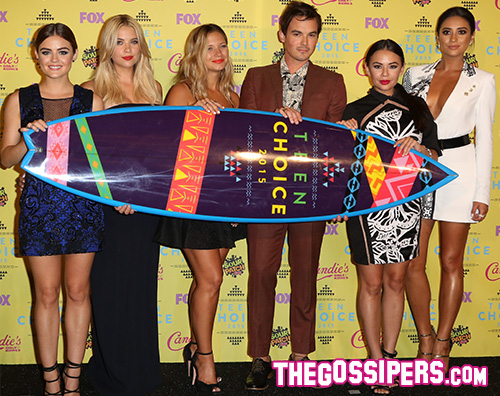 Pretty Little Liars: “A” is an alien 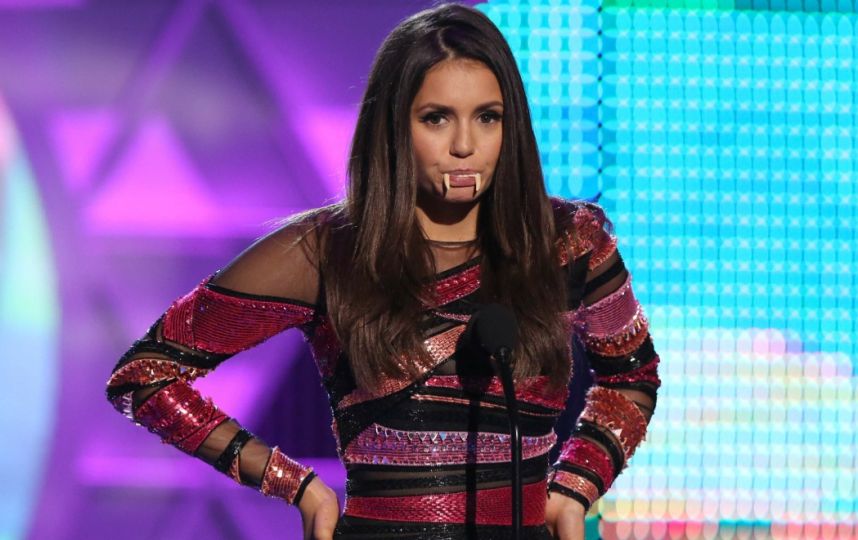 The Vampire Diaries won Choice TV Show: Sci-Fi/Fantasy while, former star of the hit show, Nina Dobrev won Choice TV Actress: Sci-Fi/Fantasy and nailed the Choice TV: Liplock prize with former boyfriend, Ian Somerhalder, who was no show. Awkward. Nina Dobrev, who wore a cute glittery pink and black dress, brought her fangs on the TCA stage to make some sort of goodbye statement to Elena. It was quite an emotional moment. Now that Elena, annoyingly innocent Elena, is out of the show, it’s time for the Salvatore brothers to be real badass vampires! 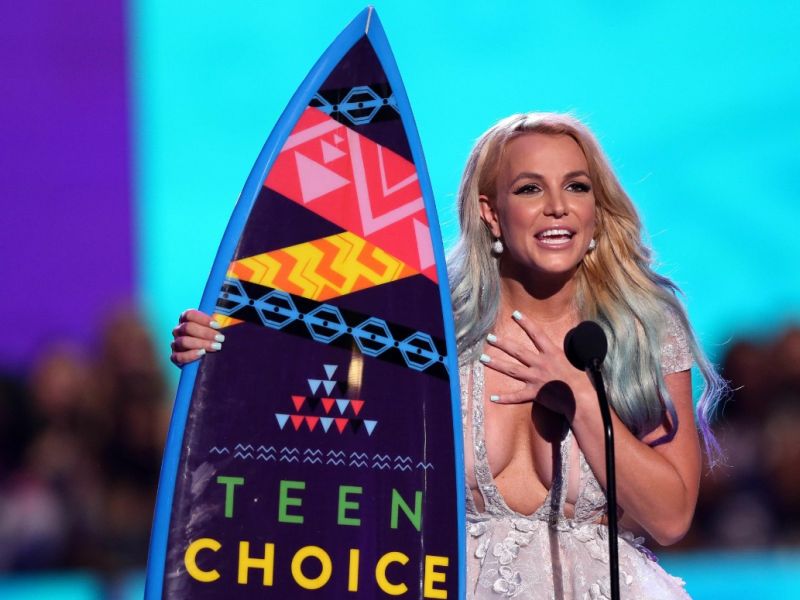 Britney Spears, who managed to look like a real-life Barbie with that perfect skin, pretty mullet off white dress and blond hair, was awarded the Candie’s Style Icon award. No surprise there, the icon has been the queen of TCA and so they had to give her some award, even if a fashion award. “Fashion has always been something I love to experiment with. It gives us all a chance to express ourselves in our own personalities, and shine in our own way. To teens out there watching: Be fearless in your choices, and don’t be afraid to be yourself.” Britney said during her acceptance speech. 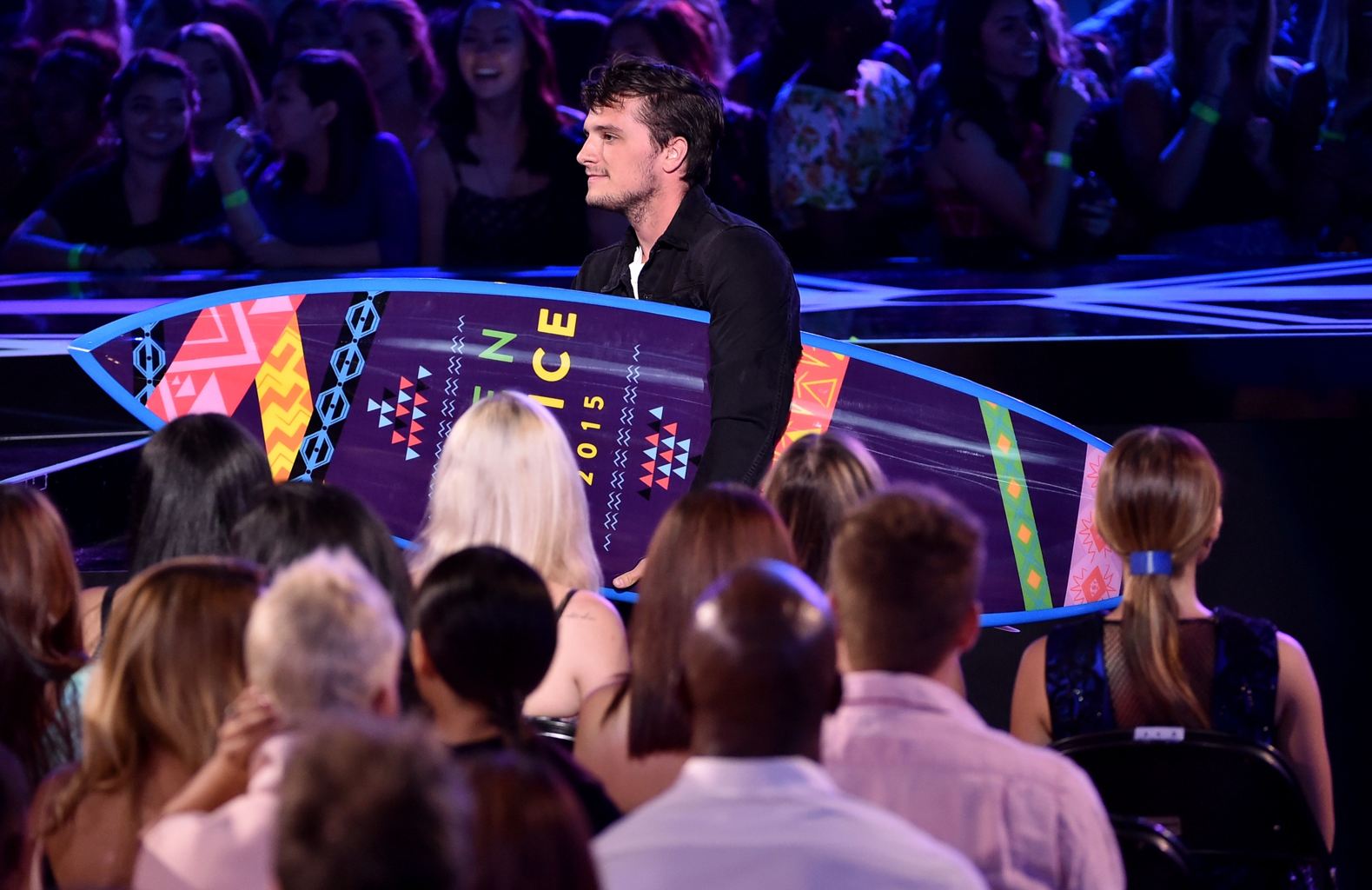 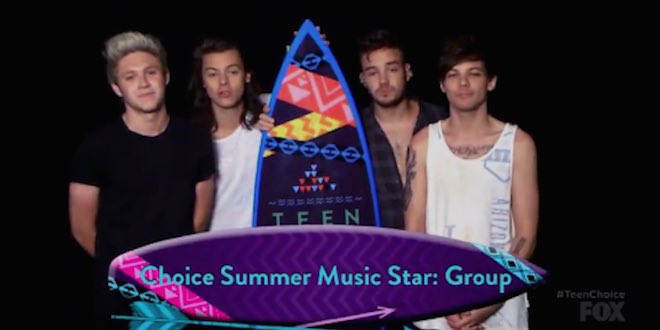 Even though, one Direction did not attend the ceremony, they did win 8 awards. Burrrn Zayn! The boys won Choice male music group, Choice summer music group, Choice selfie takers, and Choice male hotties. They also won Choice song by a group for steal my girl, Choice love song for night changes, and Choice party song for no control and finally Choice summer tour. It’s safe to say the group does not really need Zayn. 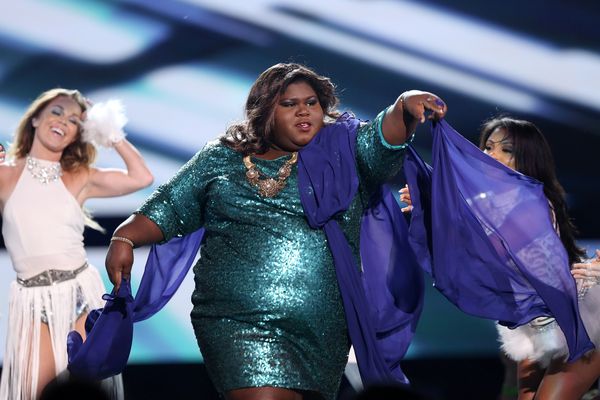 The craziness the TCA stage has witnessed should be definitely mentioned. From Little Mix seductive performance of black magic to Gabourey Sidibe dancing like a pro and whipping her hair back and forth to Fifth Harmony’s surfboard moment to finally Sarah Hayland slipping on the stairs. 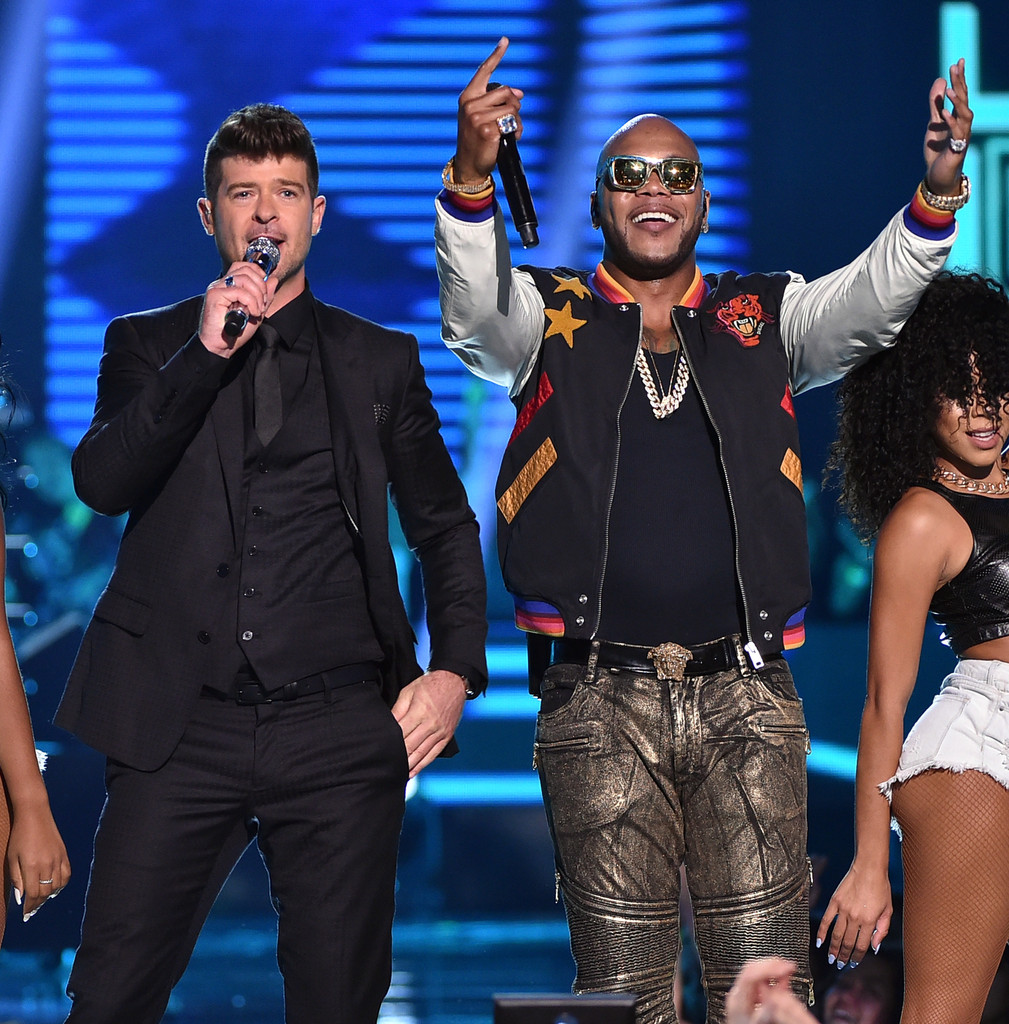 Robin Thicke and Flo Rida performed their hit I don’t like it, I love it to end the crazy evening. It was definitely one hell of a show.