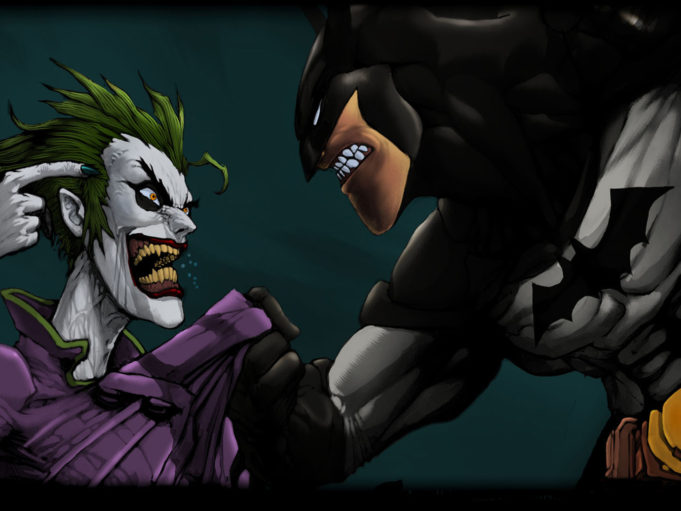 News broke that Warner Bros and DC Films are planning on producing a new movie featuring Batman’s infamous enemy, the Joker. The movie will discuss the Joker’s life story and how he became a criminal.  According to reports, Warner Bros will team up with producer Martin Scorsese, director and co-writer Todd Phillips and screenwriter Scott Silver. Todd Phillips has been known for directing comedies such as the Hangover and War Dogs so this movie will be revolutionary. The unknown actor representing the character is yet to be revealed.

The Joker has been previously played by:

The idea is to choose an unusual Joker who will be in a younger age range. Possible candidates include Caleb Landry Jones, Shia Labeouf, Will Poulter, Rhys Wakefield and Jake Gyllenhal. The film will be set in Gotham City during the 80’s and it will have the feel of tough crime drama.