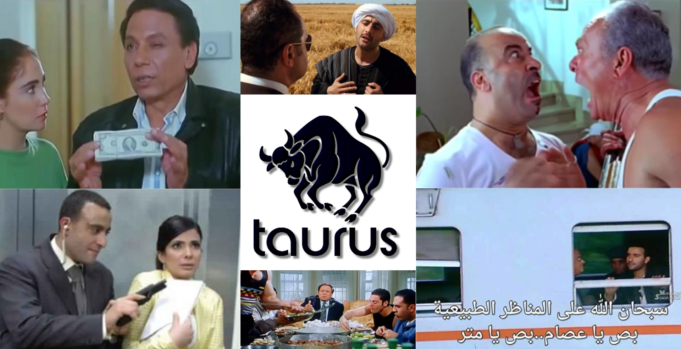 Taurus is the Latin word for bull. It is the second astrological sign in the present zodiac, and starts from April 20 until May 21.

Taurus personalities are independent characters who can do anything they want on their own without anyone’s help. They hate to ask people for help or permissions. They are unstoppable go-getters. When they decide that they want something, they will go for it no matter what. They are patient characters, especially when they set their sights on a certain goal. 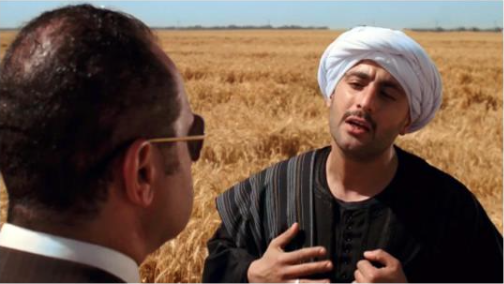 Taurus people rarely give up on their viewpoints and that makes them very stubborn. Taurus men are hard to be with because they always stick to their opinions. Compromising doesn’t exist in their life dictionary but on the other hand, they are so responsible in relationships. You can fully depend on them when they are in charge of anything as long as it doesn’t take two different people to make a certain decision.

Taurus personalities are food lovers who are anti-diet all they way. If their food doesn’t include unhealthy fats, they won’t order it. They will not share their food with you no matter how close you are to them. You can easily draw a smile on their faces if you bring them food when they’re upset. 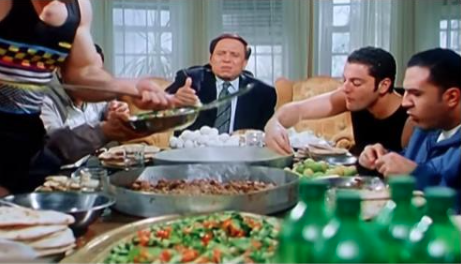 They are also nature lovers who can spend so much time by themselves outdoors. Taurus people are hard to predict as they can easily neglect everything and travel alone just to reflect about something and make a decision, or to stop thinking about things or people who bother them. 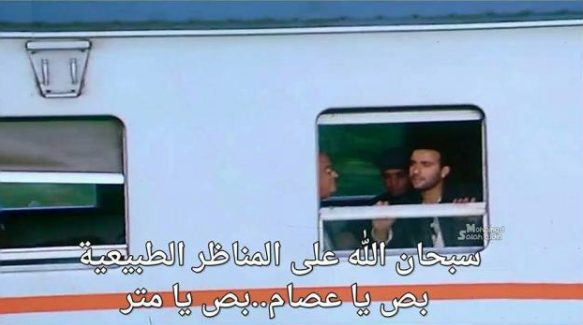 They can be so sweet with someone they like, especially during the flirting stage. They are so sensitive so stop playing games with their hearts. But if there is something annoying about them, it has to be being indirect. Taurus men don’t have the ability to tell you how they feel with the utmost clarity. That doesn’t make them players… THEY JUST CAN’T! 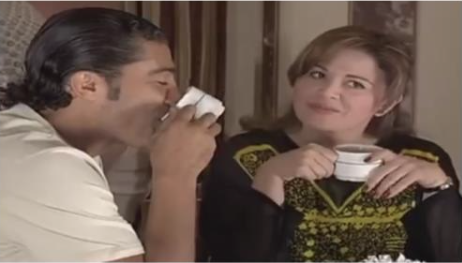 Taurus personalities are so short-tempered and they don’t know how to hide their anger, so you’ll just notice it in their words and actions. Try as much as you can to avoid them when they are mad at something because you will not like it. 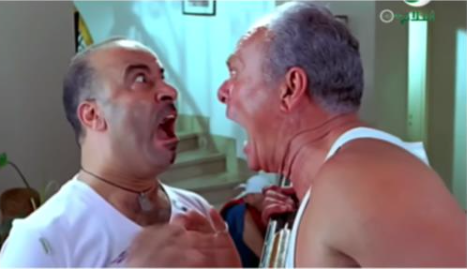 If you can’t stand jealousy, they are not your perfect match as they can ruin your life when they feel jealous. They are not good listeners so if you’re in a relationship with them, don’t approach anyone and or even adopt this technique to annoy them because you’ll regret it really bad. 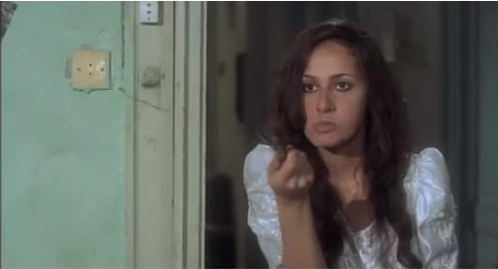 They are money lovers! They can work their butts off just to earn more money as it makes them feel secure and safe. This trait makes them so inspiring to people around them because they are hard workers who will motivate you in an indirect way to stand out and not be mediocre. 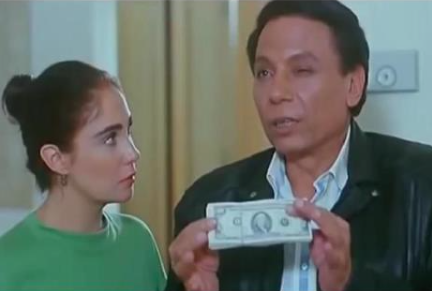 Yep, taurus people are imperfect, but who isn’t? And the perks of being with them can overpower the disadvantages!