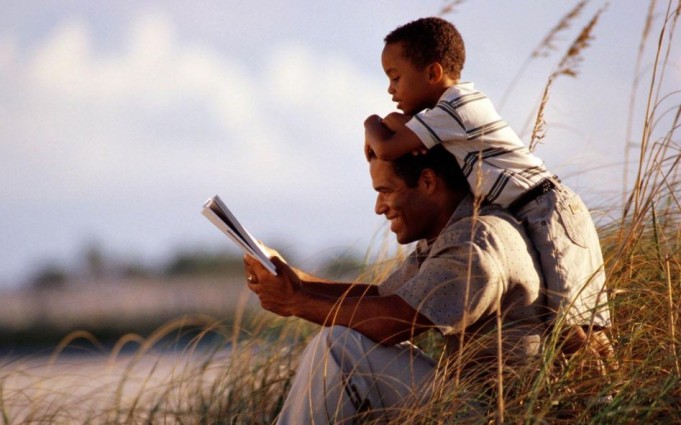 If parents knew how easily they could hurt, imprint, and change the course of their children’s entire lives by only some simple words, no one would dare be a parent!

I was once told a heartbreaking story of someone who’s life changed simply by what his father told him, or perhaps what he didn’t tell him, after his school exams. A young boy was once seeking his father’s attention. In order to do so he decided to ace all of his exams just to see pride in his father’s eyes. The boy succeeded to achieve his goal and was floating on cloud nine; he couldn’t wait until he got home to tell his father, so he called him to break the news. But the father was too busy to listen, and told him they would talk later.

Time passed and the young heartbroken boy grew to be a man with a bitter heart, he tried to avenge himself by smoking, then drinking until his feet lead him to drugs, and we all know the rest of the story.

Cliché right? Maybe you will even say that the father didn’t mean to, he might have been really busy and it didn’t even cross his mind that he hurt his son, I agree with you. A parent would never deliberately do any harm to his/her kid, (unless of course they suffer from a psychological problem) but sometime we don’t know the power of our words.

A word of disappointment from someone whom we love dearly, someone whose appreciation is valuable to us, can slice deeper than any sharp knife, after all pain is not only bruises. When it comes to parents, there words can make or break.

Does that mean every parent should pay attention to every word that comes out of their mouth while addressing their children? Is that even possible?

Threatening words breed cowardice, negligence breeds coldness, continued yelling breeds stubbornness, and the list goes on and on. The flaw in you will give birth to another flaw in your child, do you really want this to happen?

If not, do the most rational thing, watch your words, pick them as carefully as you would pick the dress you will wear to your best friend’s wedding, or the tie you need for your meeting.

Don’t underestimate the power you’ve got in your hands, encourage them, push them to bring out the best in them, never take what they have to say for granted, before it’s too late.