Identity Magazine
Home Trending The Red Sea Mountain Hike Trail Is Not The Only Thing To...
Facebook
Twitter
Google+ 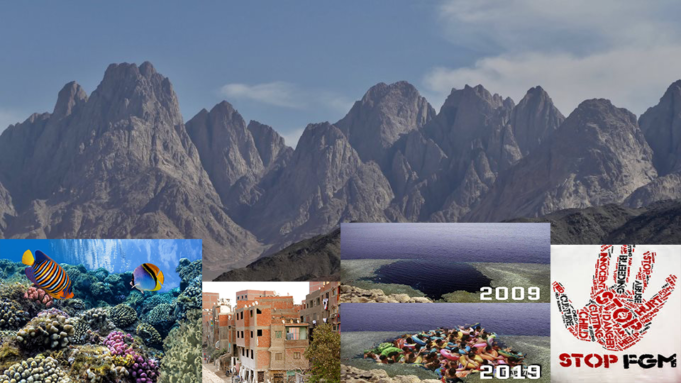 2019 is getting off to a good start; major changes are happening. We’re here to fill you in on some of the exciting things we will witness in this new year. There’s hope in Egypt, everyone.

Officially launched on January 29th, the Red Sea Mountain Trail is the first long distance high trail in Egypt. It’s a 170km circuit that takes most hikers around 10 days to complete. You get to experience the deep and almost hidden treasures of this part of Egypt.

The trail connects a series of ancient trade, travel and hunting routes into a single trail for modern times. It seeks to encourage tourism and introduce us to the Bedouin community.

To get more information, you can visit the page here: 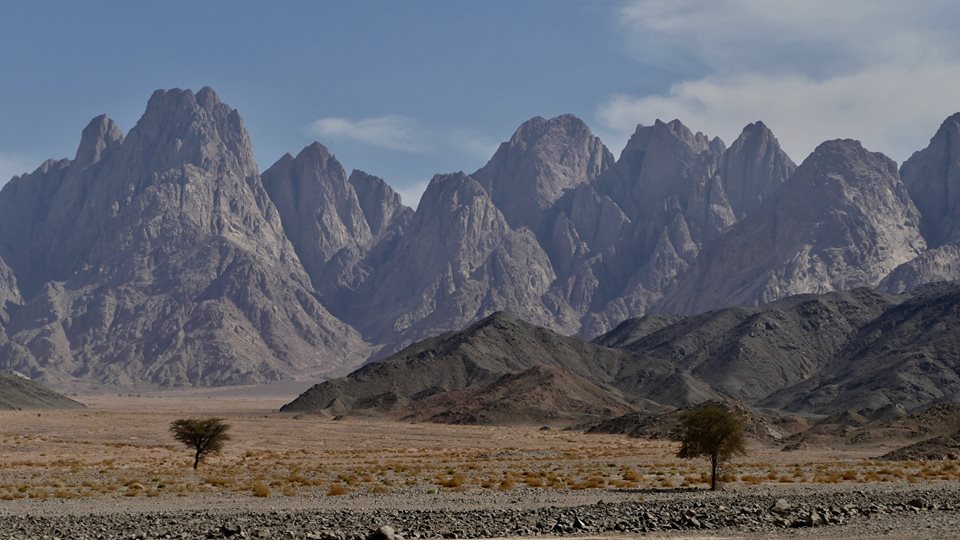 Ministry of Health Launches a New Campaign to Combat FGM

According to the National Population Council (NPC) spokesperson Vivian Fouad awareness campaigns against FGM have proven to be successful.

In Egypt, more than 94% of married women have experienced FGM, and at least 69% will perform the same procedure on their daughters.

This is a loud NO to stop this violation. 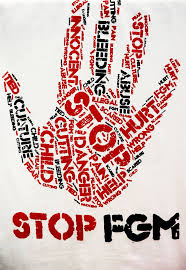 Minister of Social solidarity Ghada Waly announced on January 21st that Egypt is currently developing care homes for street children where they will also be providing psychological rehabilitation and education for them.

According to a report by the rapid intervention units, 605 individuals were saved up until Sunday, January 20th; including 312 homeless adults and 392 homeless children in several governorates.

Minister Waly stated that the “Children With No Shelter” program, devoted to saving those in need, received 50 million L.E in funds from the Ministry of Social Solidarity, and 114 million L.E from the Tahyaa Misr funds.

The program aims to reunite homeless children with their families and provide blankets and hot meals to those who refuse to be relocated. 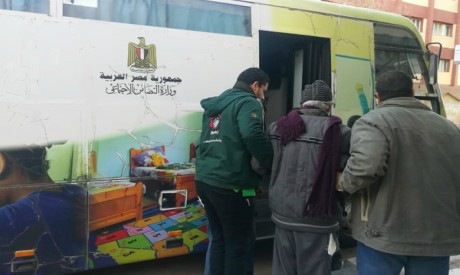 On January 22nd, the authorities have banned fishing in the Red Sea from the months of February to September, with the aim of  preserving biodiversity and increasing fish production.

Egypt’s total fish production from both the Red and the Mediterranean Sea reaches 120,000 tons; of which 60,000 tons of fish are exported.

Head of the General Authority for Fish Resources Development Ayman Ammar stressed that the decision will not affect fish market prices. 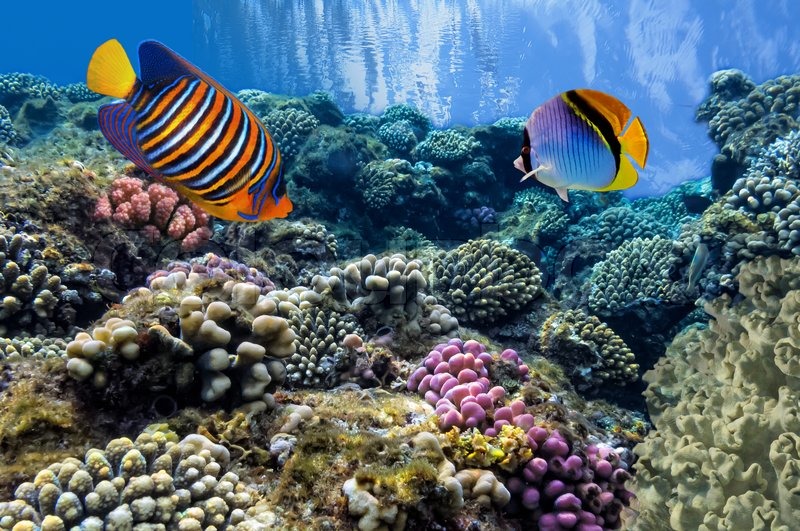 Sphinx International Airport was opened on January 26th for an initial trial period, with the purpose of boosting tourism and easing the pressure from Cairo’s main airport.

It’s located near the Giza Pyramids and the new Grand Egyptian Museum. According to Reuters, it’s expected to run 30 flights by early February during the trial period. It should be fully operational in 2020. 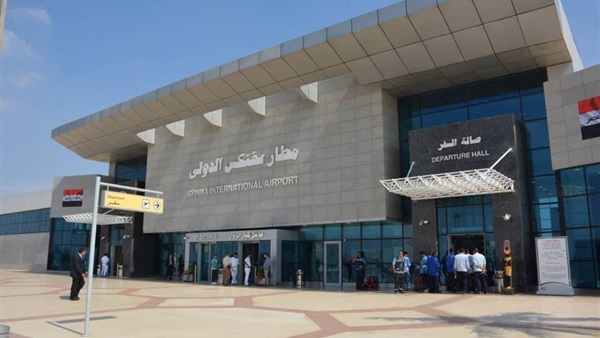 Save The Blue Hole Campaign

After witnessing many violations in Dahab’s Blue Hole, nature activists have issued a petition on the Facebook page “Save The Blue Hole” .

The campaign has garnered more than 3,752 signatures and is likely to get more.

You can sign the petition through this link: https://bit.ly/2GaIRjZ

All Red-Brick Buildings To Be Painted

On January 21st, Prime Minister and Minister of Housing Mostafa Madbouly said that President Abd El Fattah Al-Sisi instructed that all red-brick buildings to be painted in unified colors.

The implementation this decision will start immediately over several phases; legal actions will be taken against all violators. 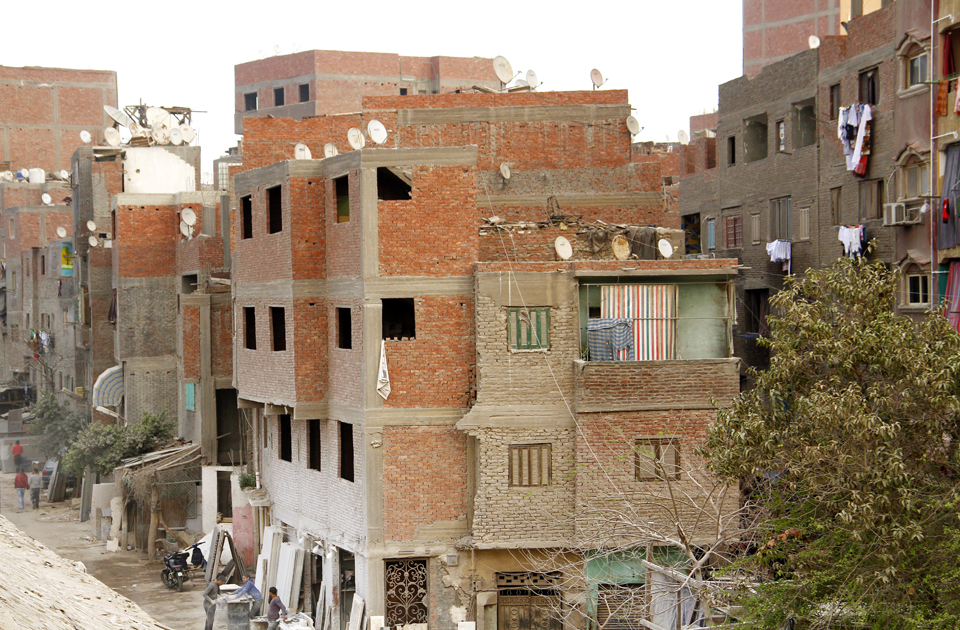 We have a pretty good feeling that 2019 might be our year. Egypt is taking baby steps towards development, giving us hope for a better tomorrow.