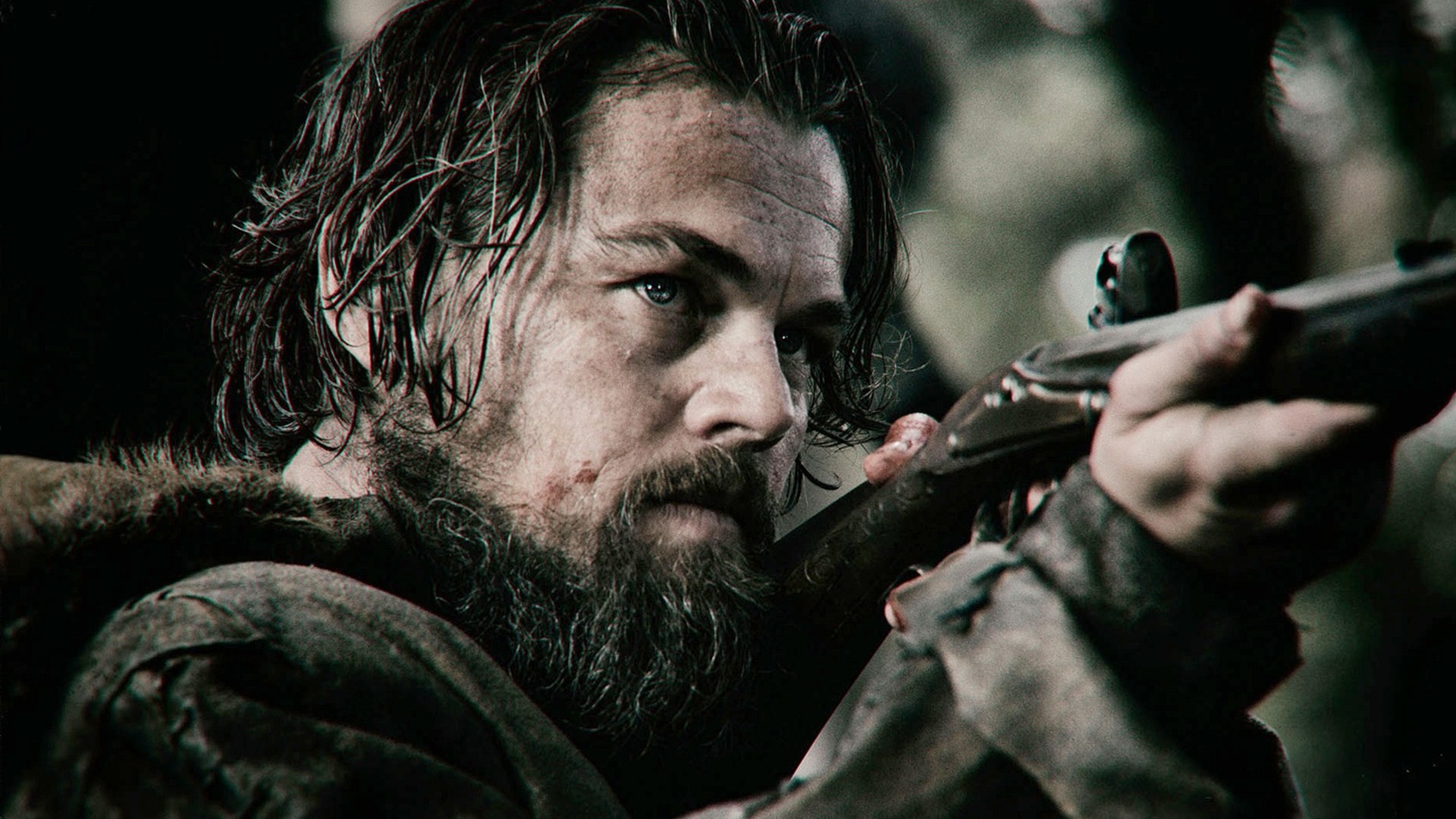 Leonardo DiCaprio is coming back to your theatre screens in 2016 with an even bigger and more explosive role.

The Revenant is based on the story of American fur trapper Hugh Glass in the late 1800s. After he is terrorized by a bear, robbed, and abandoned by his companions to die, he survives the incident and then sets out to get revenge on the men who were seeking his destruction. The movie’s setting and storyline seems so adventurous, and aggressive if you may, that there’s even been rumors circling it that the starring cast’s life has been subject to dangerous circumstances on set. 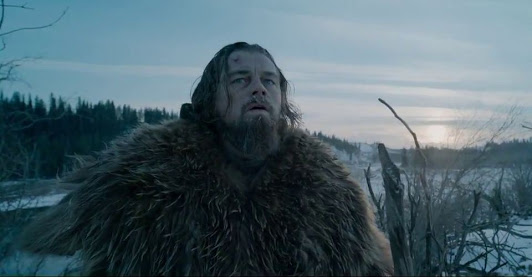 Directed by Alejandro Gonzalez, The Revenant is based on a novel of the same title by Michael Punke. Leo will be sharing the screen with Tom Hardy and Will Poulter. 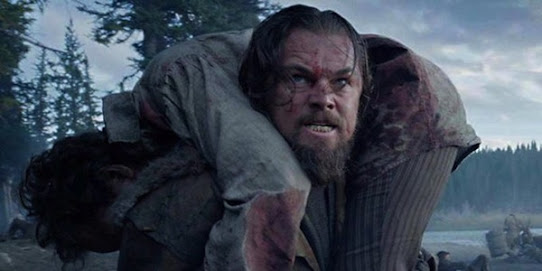 The idea for the movie and its filming process goes back to August 2001, with different directors and cast members including Christian Bale and Samuel L. Jackson considered. If it was anybody other than Leo who took on the role, we would have been furious. 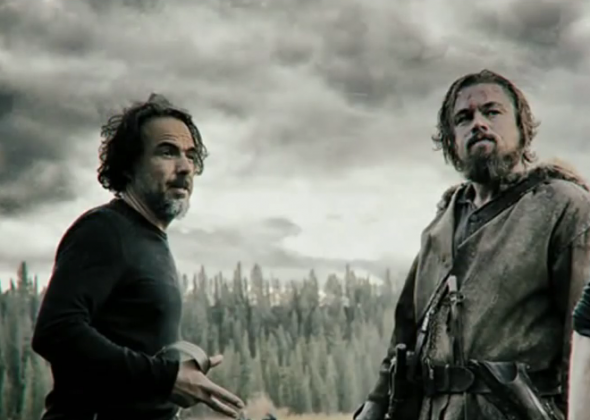 The trailer having been released just around last week, everyone is on the edge of their seats for this coming of age thriller, that we’ve rarely witnessed in popular movies before. The movie is to be released on the 8th of August next year. Isn’t it time Leo gets an Oscar already?!

“I ain’t afraid of dying anymore. I’d done it already.”