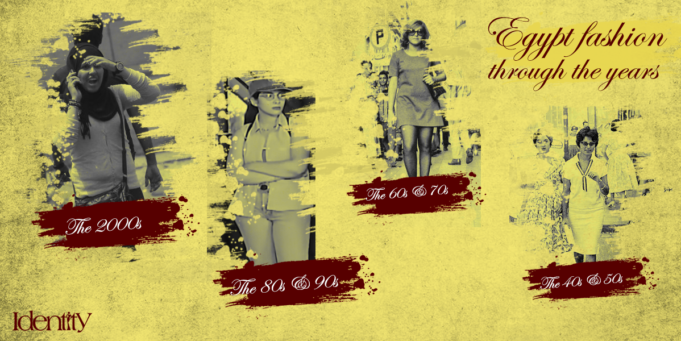 Egypt has always been known for its set of traditions and socially acceptable customs, or as our parents like to call it “osool“. They treat it as some kind of heaven-sent rulebook that just gives people the right to judge each other.

Back in the days, Egyptian women were very elegant and stylish when it came to their wardrobe.

Short sundresses were just fine for everyday outings in the streets of Egypt. 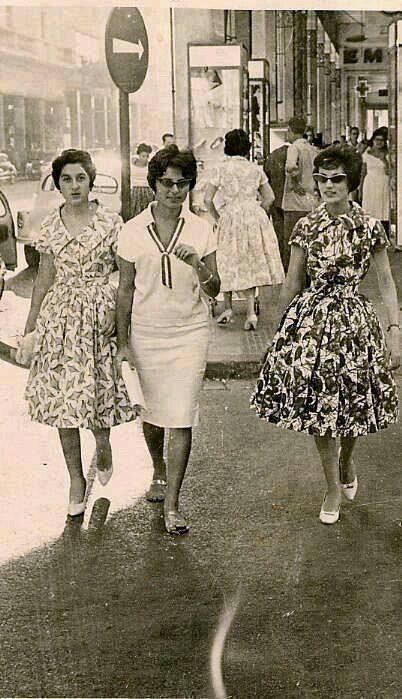 Bikinis and revealing swimming suits were a normal sighting at public beaches. And guess what, they didn’t get harassed every five minutes for it! Imagine? We actually can’t… 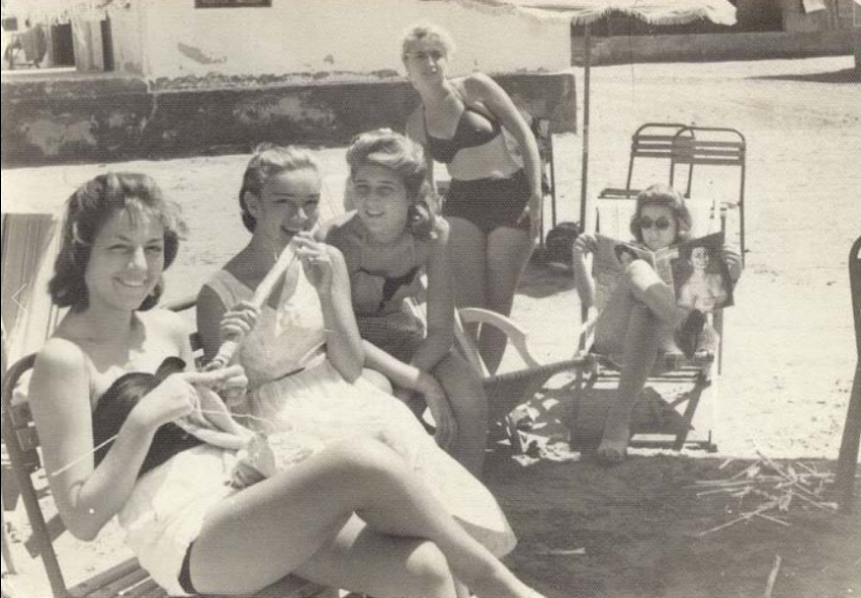 Throughout the 60s and early 70s, dresses and skirts got even shorter. Women’s fashion was very free and edgy. And that was the normality of things; no one looked down at a woman for wearing a short skirt or a tight tank top. 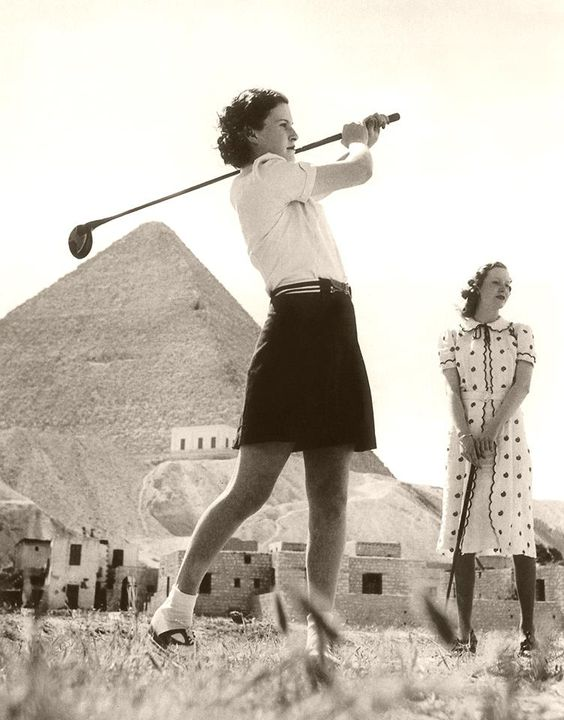 It was also customary for students to wear miniskirts to college and school without feeling threatened or being bullied.

The 80s and 90s were the beginning of women wearing pants. And that’s when And jeans became the most important item in every woman’s wardrobe. 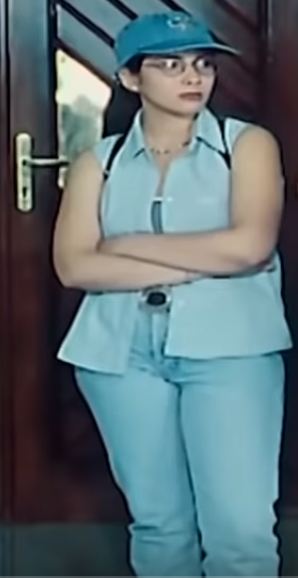 During the first decade of the millennium, hijab started spreading on the streets of Egypt. 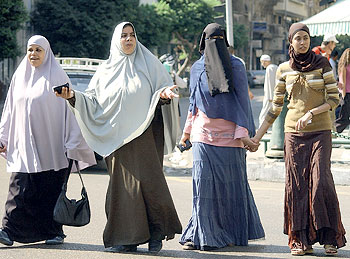 In time, the normal scene for Egypt’s streets was that all women wore hijab. And gradually, it became the only normal thing. 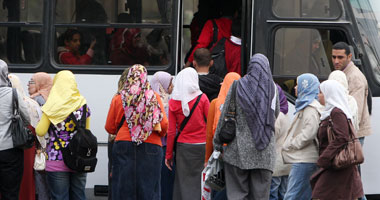 Although hijab is a religious choice, over the years, it has turned into an obligation. And it became unacceptable for women to walk around Egypt’s streets without hijab, hence the birth of the ‘righteous harassing phenomenon’ that flooded the streets. 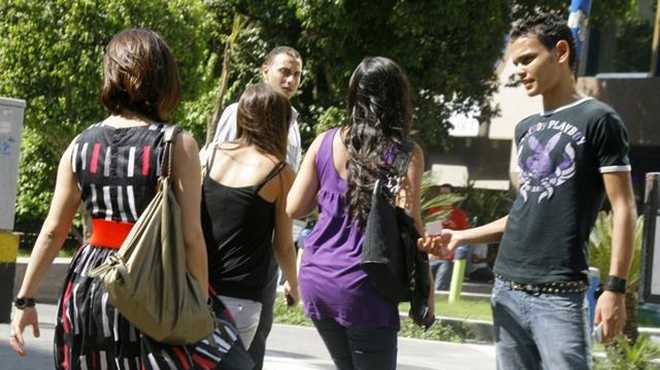 Despite the fact that Egyptians don’t all share the same religion, and never have, we now treat non-hijabis as sinners that are worthy of bullying and harassment! The logic behind it is that we are a traditional country that is controlled by customs and, of course, ‘osool‘.

But isn’t it kind of strange that these ‘osool‘ have been evolving drastically over the past 100 years? And where do these ‘osool‘ stand when it comes to verbal or sexual harassment? Or does it only draw the line at women making their own choices?

We have always been a Muslim country, why was it okay for women, Muslim or not, to make their own choices in the past and not now?! Are we going forward or backward?

Tell us what you guys think in the comments…