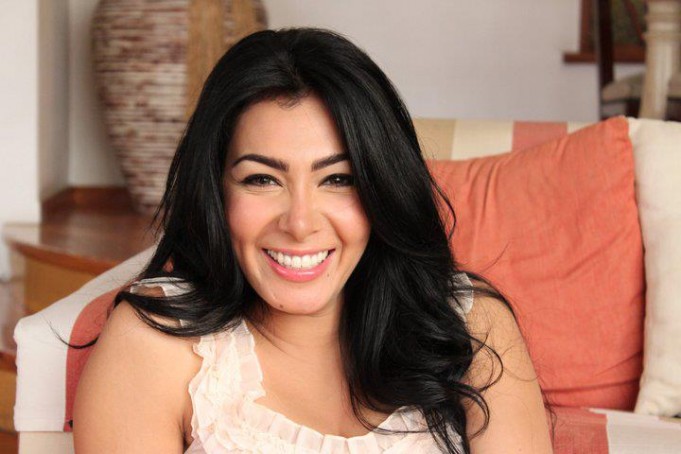 Two days ago, actress and singer Mirhan Hussein was arrested while passing a checkpoint in the Mansoureya area late at night. Social media has been on fire since then.

Since this is Egypt, there are many scenarios narrating what happened. Let me present them to you and leave you to decide which one is true and which one is a before bedtime story!

Since what is official is SUPPOSED to always be the truth and the reference we go back to, we will start with the Ministry of Interior’s science fiction script… I beg your pardon, I meant to say their official report!

According to them, Mirhan Hussein tried to pass by the checkpoint while driving fast, which caused one officer to fall over, but our heroes succeeded in stopping her. And then Mirhan libeled the officers, slap one of them, and injured the other (she really is a competition for Ahmed El Sakka!!)

Two bottles containing alcohol were found in her car and a cup that contained alcohol residue.

Ashraf Zaky, the head of the actors’ syndicate, went to El Haram Police station accompanied by Cairo’s Assistant Security Manager, and the actor Ihab Fahmy; they had a completely different story to tell.

First of all, Mirhan was heading home after finishing shooting Mohamed Mounir’s new TV series, she was going to drop her costumier home first.

Mirhan was stopped at the checkpoint to examine her driving license, out of mistake she hand over her ID, so the officer asked her to park on the side. She handed him the licenses and while moving the car the side mirror bumped into the officer’s arm. That’s when hell broke loose.

He kept on shouting, cursing, and reached in the car to pull out the keys, hitting her in the chest of course while doing so. When out of fear she refused to get out of the car, he opened the door and dragged her outside.

Khaled El Sawy called her at that time and asked to which police station she was being taken to:

One of the officers: “Esm el Naby Harsk.”

Someone with a camera came along to take a video of Mirhan while she was insulting them out of anger due to the way she was treated, and knowing the routine so well, all the officers made sure to watch their mouths while the camera was on.

She was taken to the police station where she was humiliated and beaten. Her purse was ripped opened and the officer pulled her underwear from out of it showing them to everyone around. On top of that, a whole bucket of urine was spilled over her.

“You’re an actress which means you’re a prostitute,” a police officer told her with Ashraf Zaky and many others as witnesses.

Even thought the hospital’s report indicated that Mirhan was sober, and in full consciousness, her blood might contain some alcohol while not being in any way drunk, she is still being detained at the police station and her fate is unknown.