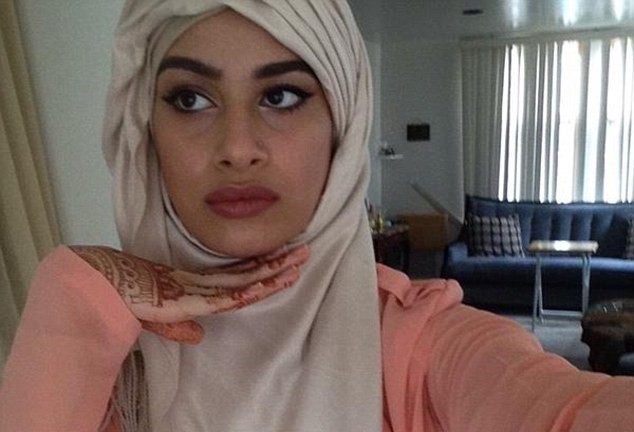 Hollywood has been known to glamorize and celebrate the beauty of mostly white women, and almost no Middle Eastern at all. With social media becoming an independent source of the media, Middle Eastern women started celebrating their own ethnicity on it through the hashtag “The Habibati Tag” in an effort to promote different ethnicity and beauty standards. The hashtag was started by Sara Mahmoud, a Palestinian American, on twitter.

The hashtag’s name translates to “My loves” in Arabic, and it’s promoting Arabs and Middle Eastern to share selfies of themselves, from both genders, to show the world their heritage. The Hashtag has been trending in the US, UK, Canada, Kenya, and Saudi Arabia, and lately has been raising in Egypt and the Middle East itself. Most of the women sharing their pictures are from the Arab LGBT community, and they’re using the hashtag to tell the world about the minorities of the minorities.

In an interview with the BBC, Sara the hashtag’s creator, said “Growing up, I never found women who look like me in the media, so I never felt beautiful.” This is extremely common for women from the MENA region who grew up in western countries. They barely see their looks in the streets, media, and their only portrayal is from the news and usually it’s about how they cover their faces and are oppressed.

The Hashtag has over 100,000 pictures shared, and is still growing.

They own #TheHabibatiTag #Lebanese #Muslim