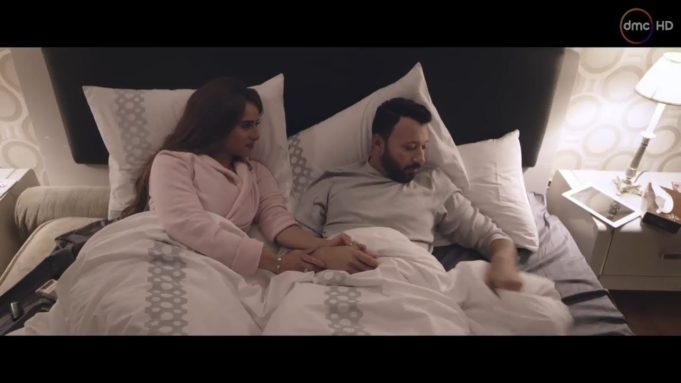 Lying, betrayal and carelessness might cost you your marriage, but there are far less obvious yet common things that drive your spouse crazy! These reasons are definitely silly, but do not underestimate them!

Getting ready (not) on time

Nothing pisses off a guy more than WAITING! You’ll find most guys insisting not to start getting ready until their wife almost is. However, we girls always argue that we’ll be done in five minutes and it’s literally never less than an hour. But in our defense, getting ready for girls cannot be compared to guys.

Going shopping with him

When the hubby knows exactly what he wants in what color and size that he doesn’t even have to try it on most of the time, the wife goes shopping intending to buy one thing and ends up buying ten items after trying on fifty. The funny part is that not one of the ten items is the one she went for in the first place. Oh, and he needs to give her his (not-so) honest opinion every single time and more often than not she won’t act upon it anyway.

Guys enjoy staring at their TV screens; it’s like some kind of meditation for them. It’s how they clear their minds after a long day at work, so it should be understandable how provocative it is when we decide to intrude and become interested in the last five minutes of an action movie and shower them with endless questions about the movie or even about life.

Not stating that she lost weight instantly when she asks OR EVEN WONDERS!

These two letters seriously wreck marriages! A lot of wives consider PlayStation as their husband’s mistress. Well, they do have a point. Some gamers would spend hours and hours giving their PS their full attention, the kind of attention their wife never dreams of getting even half of on MORE SERIOUS STUFF!

Do I really have to go through that?!

Guys do not really care “lolla 3amalet eh fe soso sahbetek”; it’s exactly like how we wouldn’t care about which player moved from Arsenal to Real Madrid or whatever. So try to cut it short when gossiping and save that for your girlfriends.

Of course marriage is a great foundation that shouldn’t be compromised because of seemingly trivial things like that, but again it’s advisable to take care of even the minutest details. So next time she takes two hours to get dressed, let her be. And next time you catch him with his mistress (aka PlayStation), cheer him on!