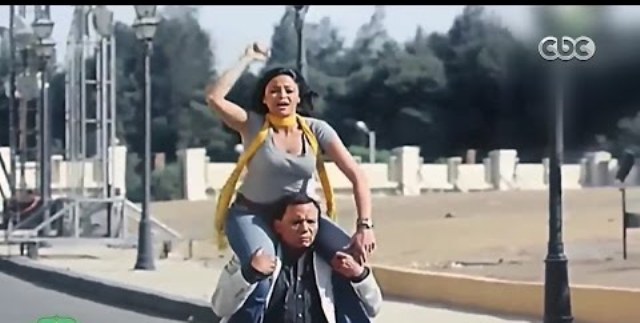 Being Egyptian and a girl is no walk in the park. Seriously, there is nothing as hard as being a girl in the Egyptian society. Especially because society has made it a point to limit our every move. And Since most people don’t really see that, we thought it would be a good idea to share with you the 16 things girls can’t do in Egypt, just because of the fact that they are Egyptian:

Well, we obviously can’t do that because it will take our virginity. And yes we read the instructions on the box, but  mom knows better. 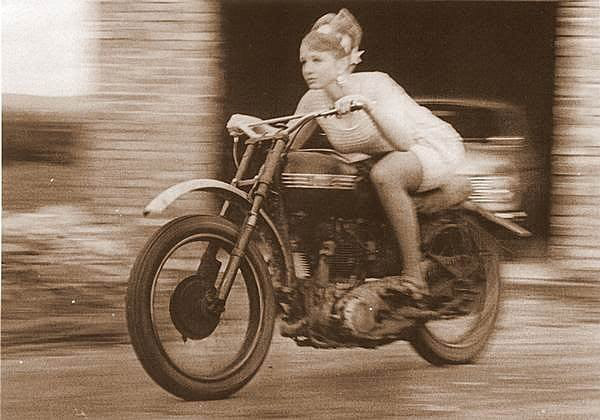 Apparently riding a bike in Egypt is as close as it gets to stripping, so it’s a big no no in Egyptian culture.

What do you even mean by smoke? No well-mannered girl in her right state of mind would dare do such an act.

4. Admit to our relatives that we go to clubs

As mama always said, “We don’t want your father’s sister to go off telling every eligible bachelor there is that you are not marriage material.” Because we’d be asking for it!

7. Dare to say that we are not planning on getting married ever

Do we really want to test our luck?

8. Admit to anyone that we don’t know how to cook

How will anyone marry us then?

9. Admit that we’re in a relationship

You mean to say that your parents didn’t raise you right? Did you just exercise your right as a human and chose to fall in love with a GUY? Shame on you!

10. Go out without telling your parents every little detail about what you are going to do

11. Choose not to marry the first man who proposes to you when you’re 30

Nonsense, how are your going to raise your dozen kids then?!

13. Admit that we can’t belly dance

Even though no one taught us how to.

14. Admit that we know anything about sex

Our parents have raised us right; we don’t even know what the word sex means. Sex? You mean the gender?

You’re supposed to leave that to the guys!

Because no guy would choose to date a girl with a bad mouth. If a guy does it on the other hand, it’s manly 😉

Finally, It doesn’t matter what your religious or social stance is on what girls should or should not do, there is just no denying the fact that Egyptian girls are deprived from doing a lot of things, just for the fact that they live in Egypt!