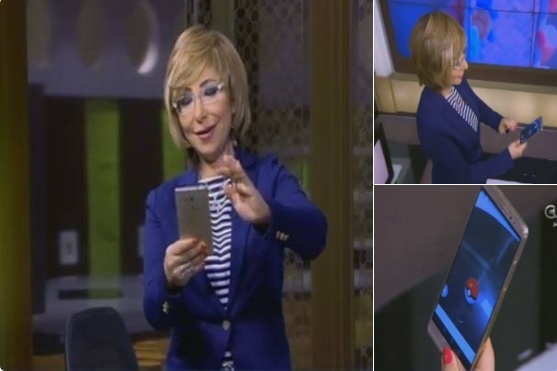 If you’ve grown up playing Pokémon, you’ll realize that the hype PokémonGo is getting these days is completely well-deserved especially because it’s a game that promotes leaving your house to actually go and catch Pokémon. In all honesty, if you want to “catch’em all” in Egypt, there are some changes we need to make to accommodate for this awesome game.

Let’s face it, Egypt doesn’t have a proper system for sidewalks. They’re either broken, blocked by parked vehicles or non-existent altogether. This makes the whole act of walking to catch Pokémon problematic. 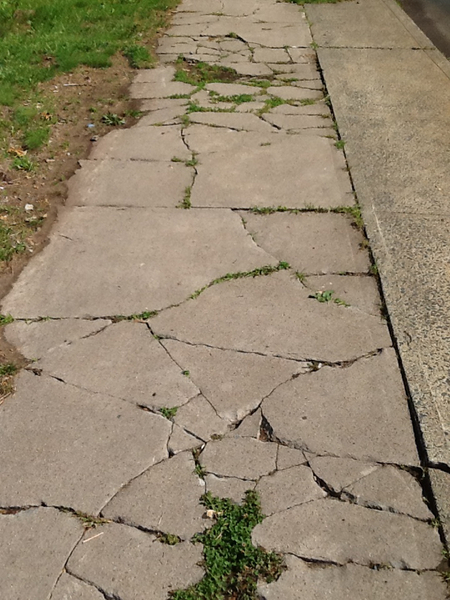 This might be annoying for most drivers, but truth be told, we need more traffic lights. Having to risk your life every time you cross Gam3et El Dowal is crazy. It’s a given that these traffic lights should also come with pedestrian crossings.

I don’t know about you, but I sure as hell don’t want to be harassed on a particular street especially when I’m going out to catch Pokémon! And if that’s not annoying, the random people who try to peek at your phone screen while you’re on your phone is worse. Someone needs to do something about these people or teach them a lesson about common decency! 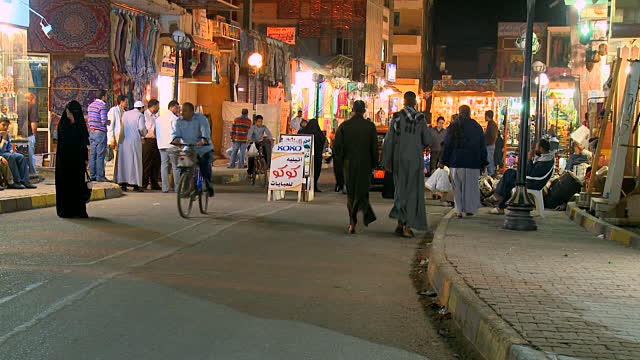 Picture this. You’re walking around your neighborhood trying to catch the ever elusive Charizard when a freak sandstorm starts brewing! Or you’re walking for 20 minutes in the searing heat with no shade. It’s an inescapable fact that PokémonGo doesn’t have a welcoming environment in Egypt. 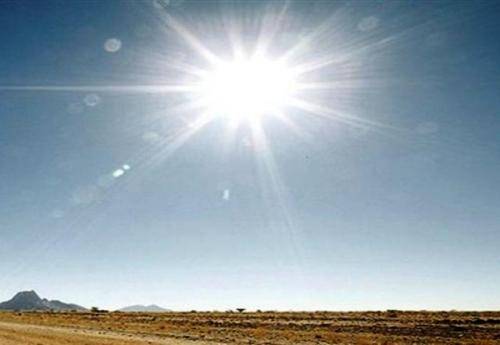 Well, Egyptian Pokémon trainers, you have a lot cut out for you trying to hunt Pokémon in Egypt. But, I have no doubt you’ll be the very best!