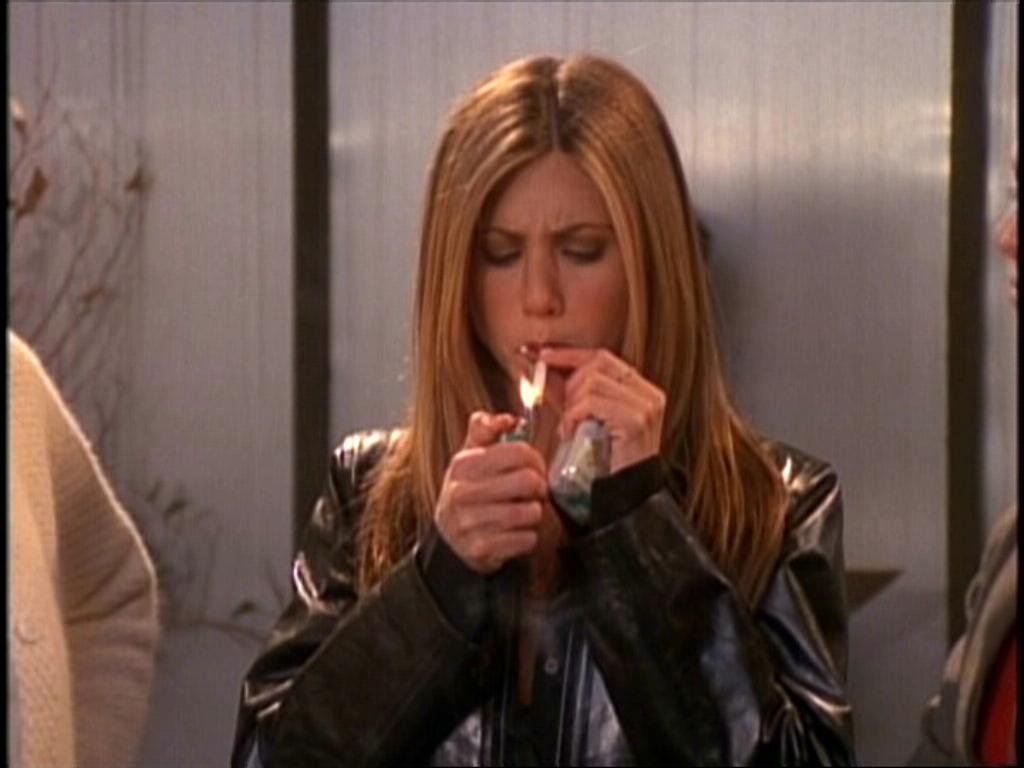 Are you a smoker and trying to quit? Yeah, we feel you. We’ve all been there, thinking we could be strong enough to quit smoking and then fail miserably. We’ve all had a million failed attempts, and they’ve been the worst days. If you’ve been there, we know all about your suffering and totally feel your pain!

When you helped all your friends quit

You even helped a good number of friends to quit, because you know all the tips and tricks, but you never applied them yourself.

When you tried to sneak in that “nafas”

When you’ve gone from smoking reds to smoking whites

You think you’ll be smoking less nicotine, but you end up smoking double, or even triple, the number of cigarettes you used to.

When you attempted to roll your own cigarettes 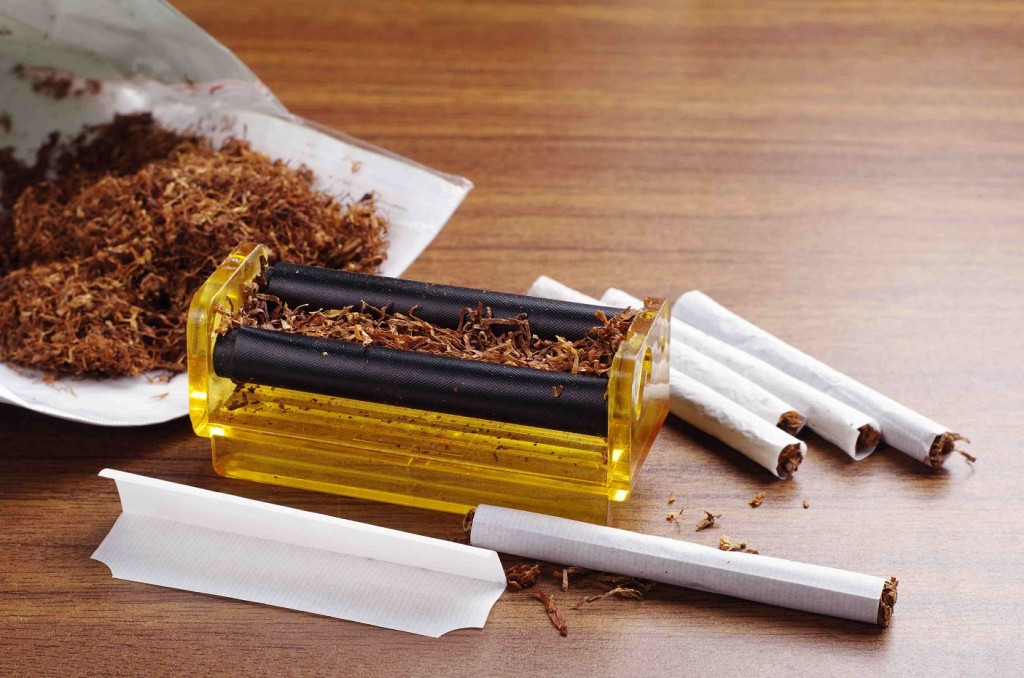 You think the rolling phase will take more time, but you eventually end up walking around with both the rolling kit, and a good o’l pack!

When you got an e-cigarette 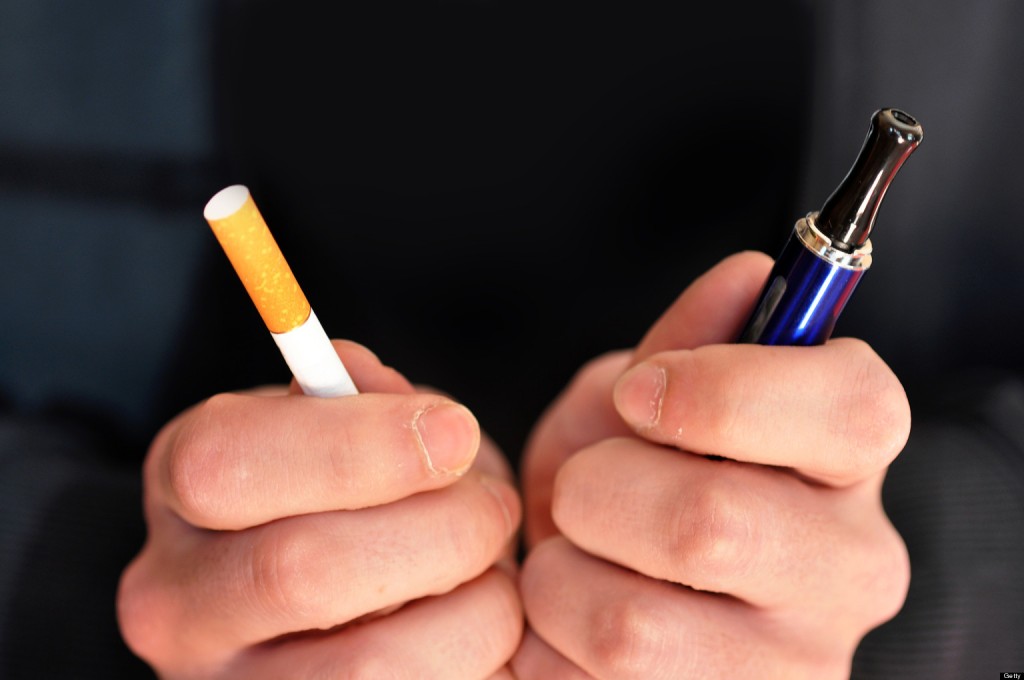 You’ve convinced yourself that e-cigarettes are both good and not bad for your health. We all know it’s a lie!

When you thought nicotine products are the answer

You tried the nicotine patches and gum, but you ended up smoking with them anyway.

When you haven’t had a cigarette in a while, and someone around you smokes

The world goes by in slow motion, and seductive jazz music starts playing in your head…

When you blame everything on the lack of smoking

Everything is super emotional for you! You’re tired? You’re not feeling the weather? Your boss is a jerk? There’s an alien invasion? It’s all because you didn’t smoke.

When you died a little when someone threw a new cigarette

You felt like someone ripped your heart out of your chest when someone threw that freshly lit cigarette! 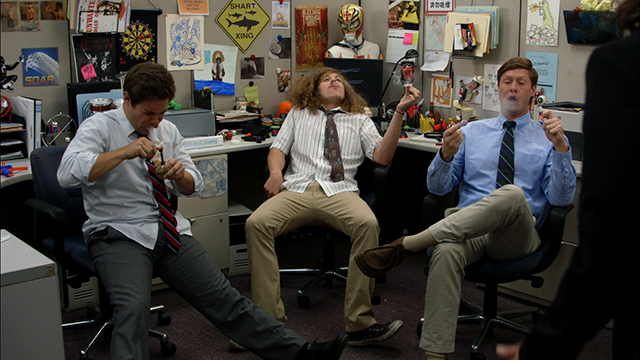 When you just gave up and went back to smoking

Because screw being healthy!