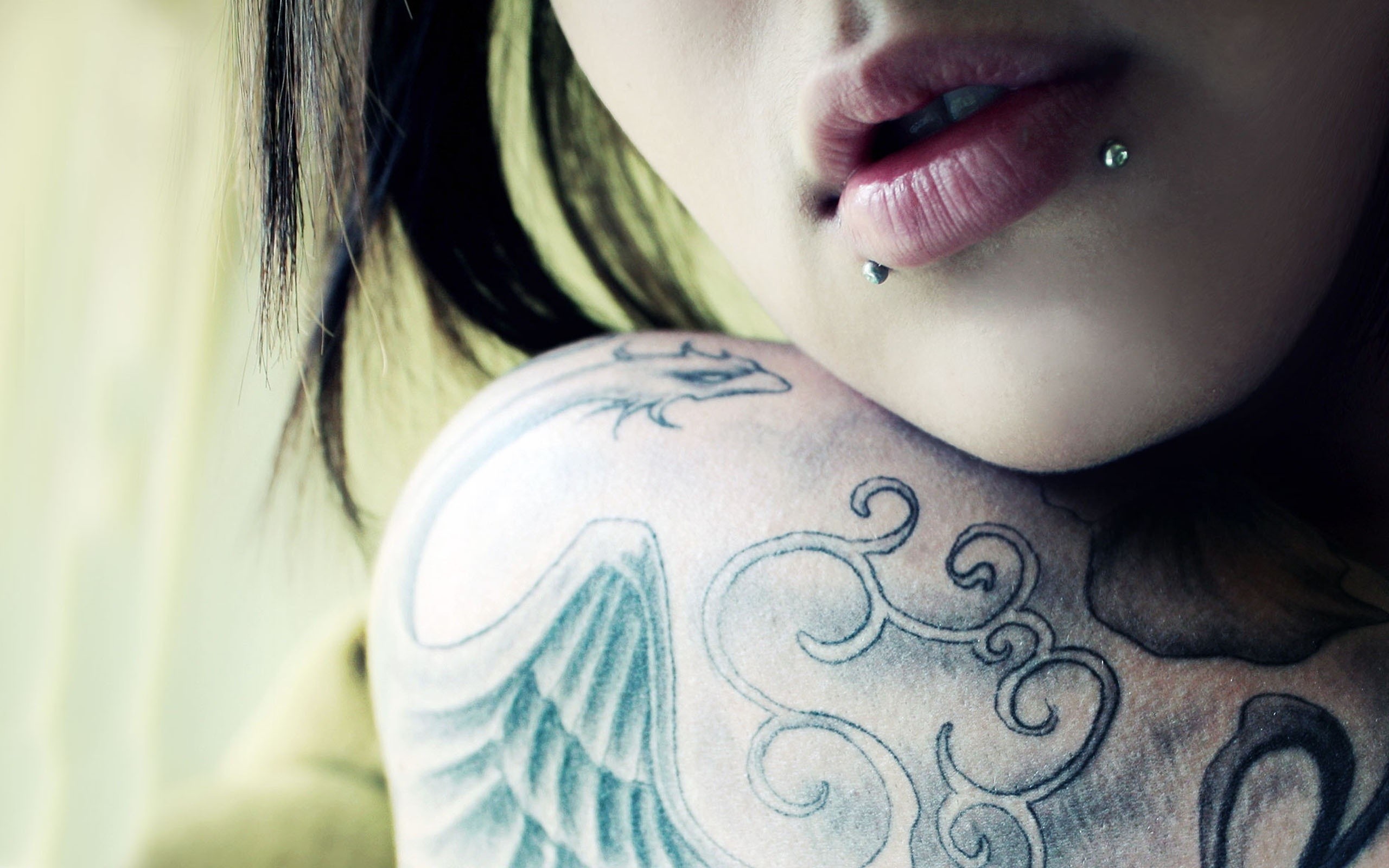 If you’re someone with a tattoo, then you’ve probably got asked a million questions that annoy the hell out of you! Tattooed people in Egypt developed an unorganized cult because they relate and know the tattoo etiquette. People without tattoos don’t understand that, and can’t tell what’s offensive and what’s not. No matter what happens, you’ll always hear these stupid questions and comments.

No, it’s just your imagination!

I’ve sat uncomfortably for hours having a gigantic needle poke my skin and then had it irritated for a few days. What do you think??

Or even worse, they just touch it without asking. Having a tattoo does not mean it’s a free invitation to touch my body!

This usually comes from a person who drinks, has extra marital sex on a regular basis, and probably never prayed in their life. What’s 7aram and what isn’t is something for me to decide and it’s between me and God.

“Do your parents know about it?”

No. I’ve been hiding my arm from my parents for the past 10 years, no biggie!

“But you ruined your skin!” 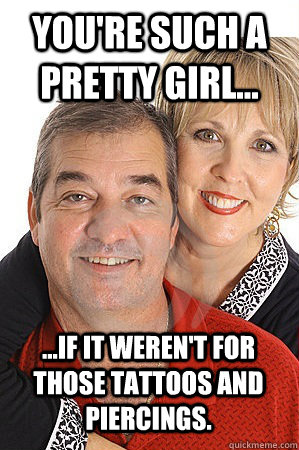 My tattoo is beautiful, and I wouldn’t have had it if I thought otherwise. That’s like going into a someone’s house and saying their interior is ugly. 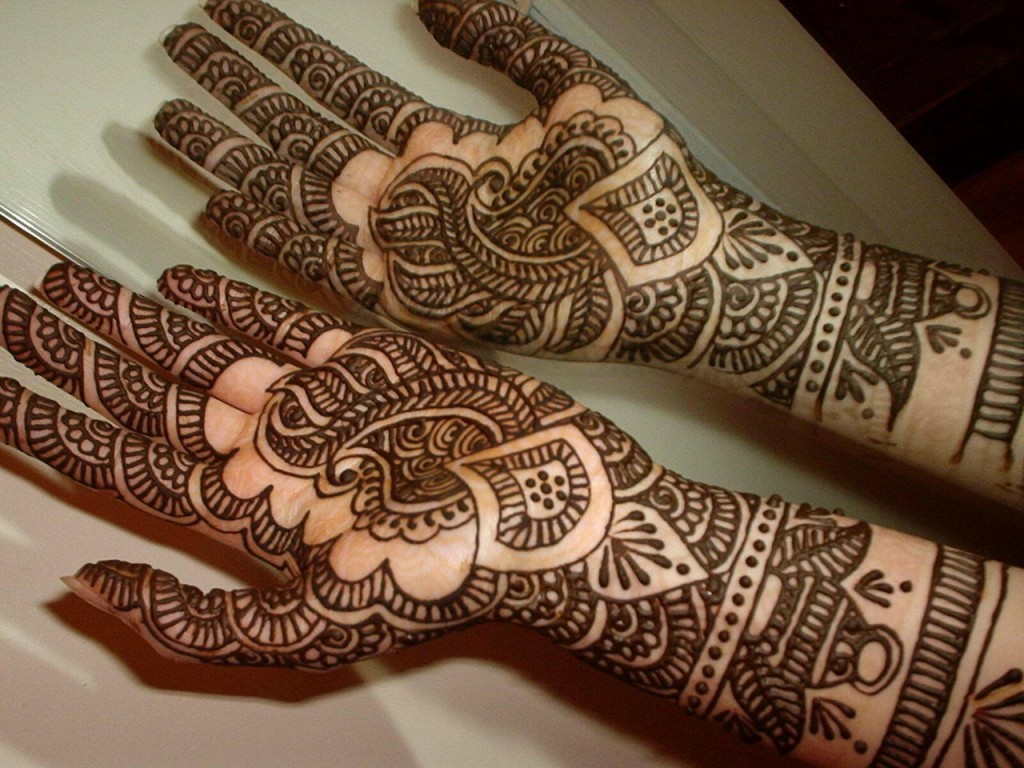 Bitch, I paid tons of money and went through loads of pain to have it done!

“What does it mean?”

It means I’m planning your murder! Tattoos are usually quite personal and by asking what it means, you’re invading my privacy. If I didn’t explain its meaning to you, then I simply don’t want to share it. 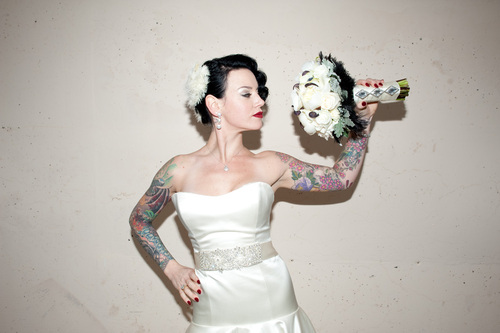 Because I’m planning on getting married to someone who judges his future wife based on a tattoo. Of course.

“Here’s a beauty center that removes tattoos, in case you regret it”

Do you regret having such a low IQ as well?

“You’ll never find a decent job with this tattoo” 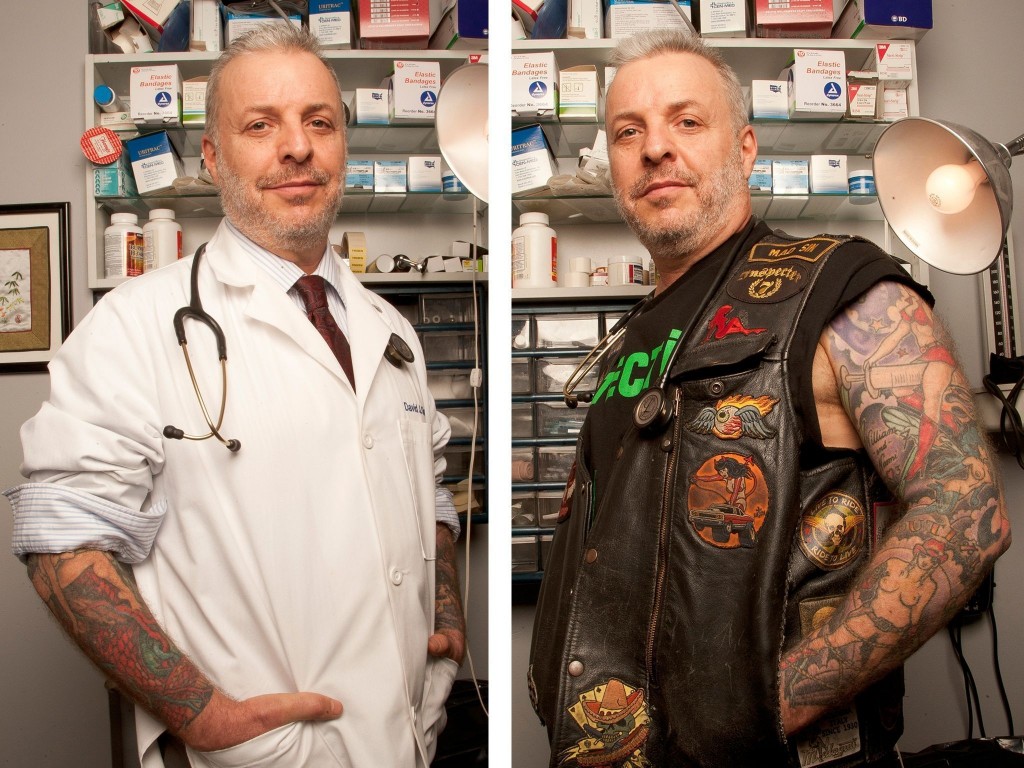 But I’m making more money than you?

“Do you have hidden tattoos?”

You do realize you just asked how my privates look like, right?

While I know most of these question are the result of pure and natural curiosity, just remember that curiosity killed the cat. You could ask about tattoos if you’re really interested in them, not just for your sheer entertainment. We respect people without tattoos, and expect the same treatment. Think before you speak.