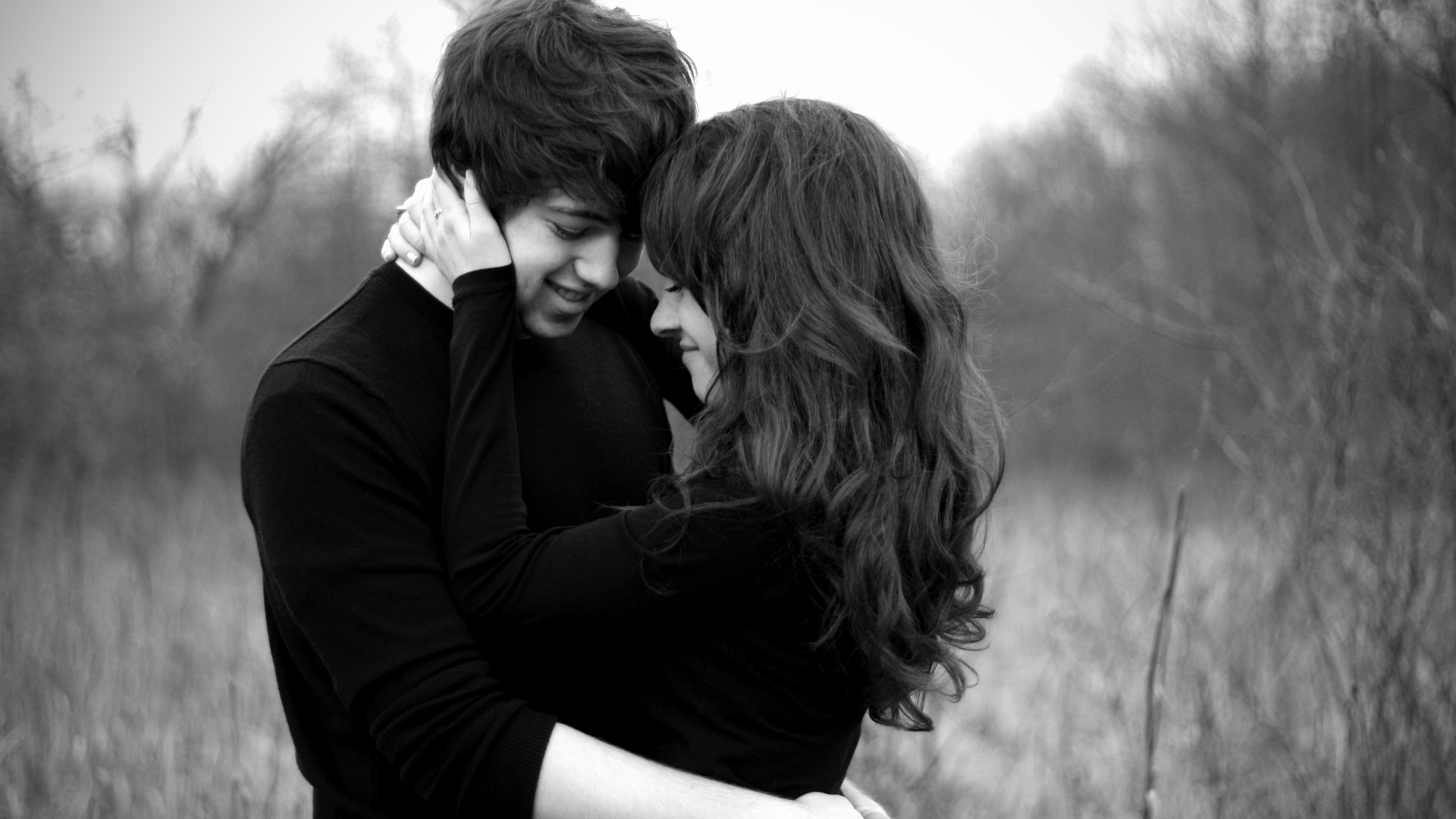 Women aren’t as complex as men think. We’re much simpler than they are. When girls start fighting with men “for no reason”, it’s usually an obvious reason that men are never aware of. Women are more emotional than men, and they usually don’t say what bugs them because they don’t want to hurt their partner’s feelings, or maybe because they have too much pride for asking. Here are some of the things your girl wants to tell you, but never will.

Not asking for a lavish surprise every day, but there are simple romantic gestures that show your women that you care. We all like to say that we don’t care about it, but we secretly do, and we’d never ask for it.

Most guys think wearing a basic shirt and jeans would make them look good, but in reality, it doesn’t. We’d like to have a man who knows how to dress and looks chic.

We want to share our opinion with you, and we want you to agree with us because you’re actually convinced, not by force. So it’s either you truly agree with us, or tell us your point of view and we could debate. Shutting us up by pretending you agree is the worst thing ever.

We hate messy guys. We don’t want to ballet our way around your room or try to find a place for our feet in your car because of all the empty bottles in it!

Just like you, we enjoy our “me” time. It doesn’t mean we’re going out to cheat on you, we just want to feel free!

This, probably, might be the worst thing a guy could do. We’d pick our girlfriends’ side in a fight, even if we agree with you.

We appreciate the fact that you care about us, but don’t control us. We’ll listen to what you’re saying if you’re not forcing us to do it. If you force us into doing something, I guarantee you, we’ll do the exact opposite.