Identity Magazine
Home Opinions This How To Deal With The Chronic Complainers In Your Life!
Facebook
Twitter
Google+ 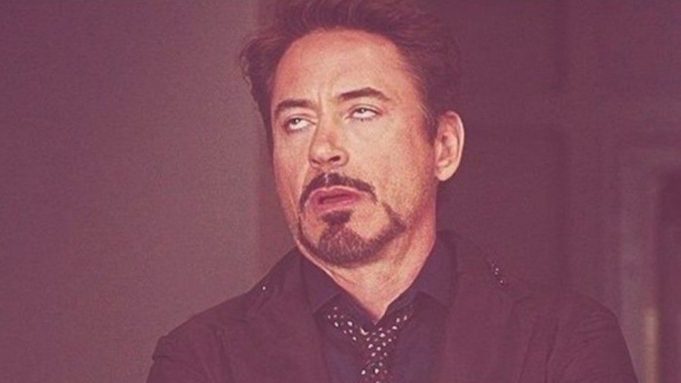 There is nothing wrong with ranting or even “whining” from time to time. It is actually a healthy outlet. However, being a constant complainer is a trait that some people around us have.

According to Jeffrey Lohr, psychology professor at the University of Arkansas, being surrounded by chronic complainers can be damaging for your health. Not only could they turn you into a complainer yourself, but could even cause you depression!

So, if you have a chronic complainer in your life (which we bet you do) here’s how you could deal with them in a positive way without cutting them off!

The last thing you want to do with a help-rejecting complainer is argue with them. Save yourself the time and energy and just listen without responding much. Validation is always key to shutting a complainer!

Now that you’ve given them validation, it’s time to redirect the situation into a positive one. First step is showing them how you understand what they’re saying and that you agree.

Next step, smoothly turn the situation around by asking them something like “What’s going well in your life right now?”

By redirection, you’re smartly changing the topic without telling them you’re not interested in their whining for the millionth time and they actually got to think positively for a change. So, it’s a win-win situation!

Disagreeing with a constant complainer is often a bad idea. But, sometimes, they are so out of line on a certain topic that you can’t just bite your tongue. The trick lies in a simple question “do you want my honest opinion?”

This way, they can’t butcher you for whatever you have to say, well, because, they asked for it. Eventually, they will take their complaining to someone else since they know you are not their ally.

Some types of complainers are tolerable and can be handled the way we described above. Others just compel you to set boundaries, right away.

Be strict but keep a cool manner about it. They need to know that they have gone too far but that you’re not upset with them in general. It is rather their behavior!

Some people are not chronic complainers per se, it’s just that they can’t express their emotions in a more positive light. By following the above mentioned steps you are actually helping them, not just you!