Identity Magazine
Home Entertainment Those Stars Were Missed, But Thankfully Came Back to Us This Ramadan
Facebook
Twitter
Google+ 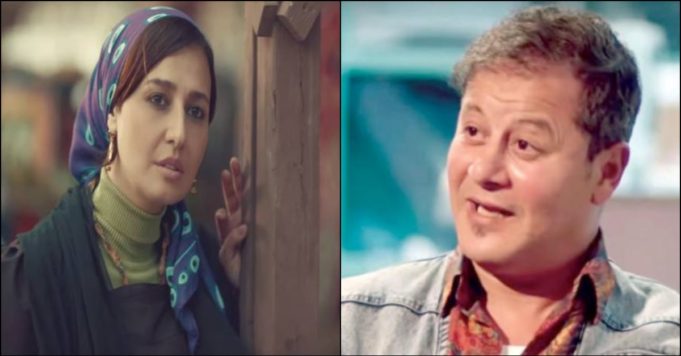 It is true this Ramadan witnessed a noticeable absence by a lot of our favorite stars. It also witnessed the comeback of some of our old favorites who have been gone for quite too long.

Here are some of those stars who made a comeback this Ramadan season:

It was such a delight to be able to see the late star one last time in “Shaet Feisal” this year.

Before passing away in 2016 Noor had shot several scenes in “Shaet Feisal” and thankfully, the director kept them to honor the star’s memory and give us a last glimpse of his amazing talents. 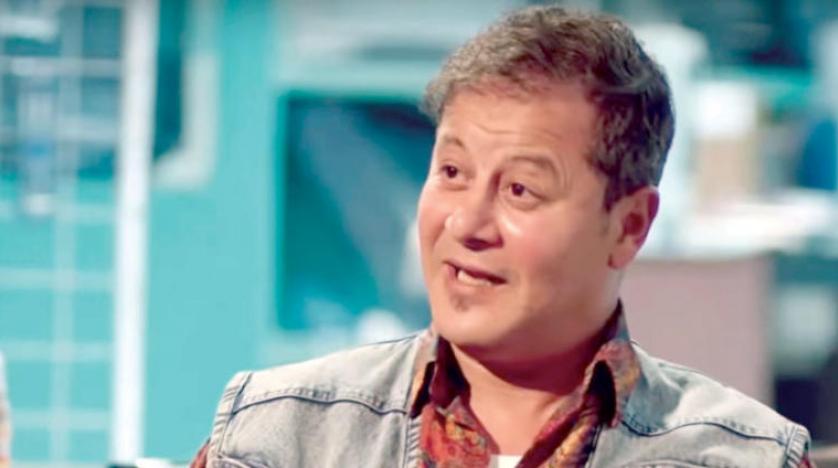 After staying away from the entertainment scene for a very long time, the starlet made her comeback this year starring opposite Mohamed Ramadan in his Ramadan series “Zelzal”. 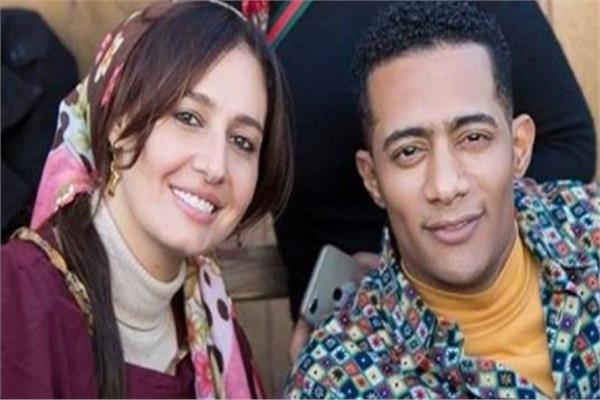 It was refreshing to see one of our generation’s favorite “girl next door” back in action. And we are hoping to see more of her again soon.

After a 2-year-absence, Ahmed Abdel Aziz made quite the comeback with his role as general Galal Khattab in “Kalabsh 3″. 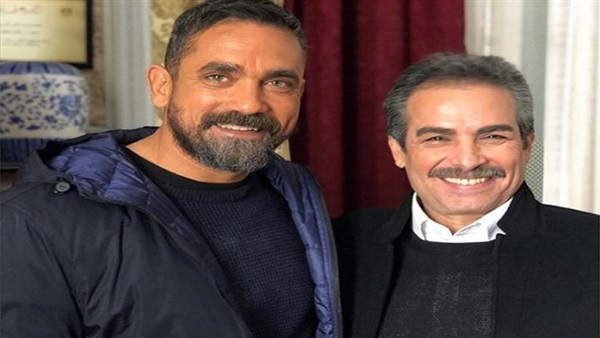 It was long-awaited but absolutely worth the wait.

However this year, she surprised all of us with her appearance -also- in “Kalabsh 3” alongside Ameer Karara and Ahmed Abdel Aziz. 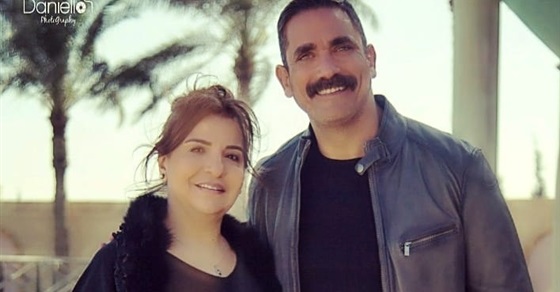 The young starlet has stolen hearts and eyes back in the early 2000s, however, she has been laying low as of recent. And since her last role in “Gerab Hawaa” 3 years ago, we haven’t seen or got a glimpse of her anywhere.

Until this year that is. The gorgeous star made her comeback in “Kamar Hady” alongside Hany Salama and Yousra El Lozy. Thankfully, still as gorgeous and talented as ever. 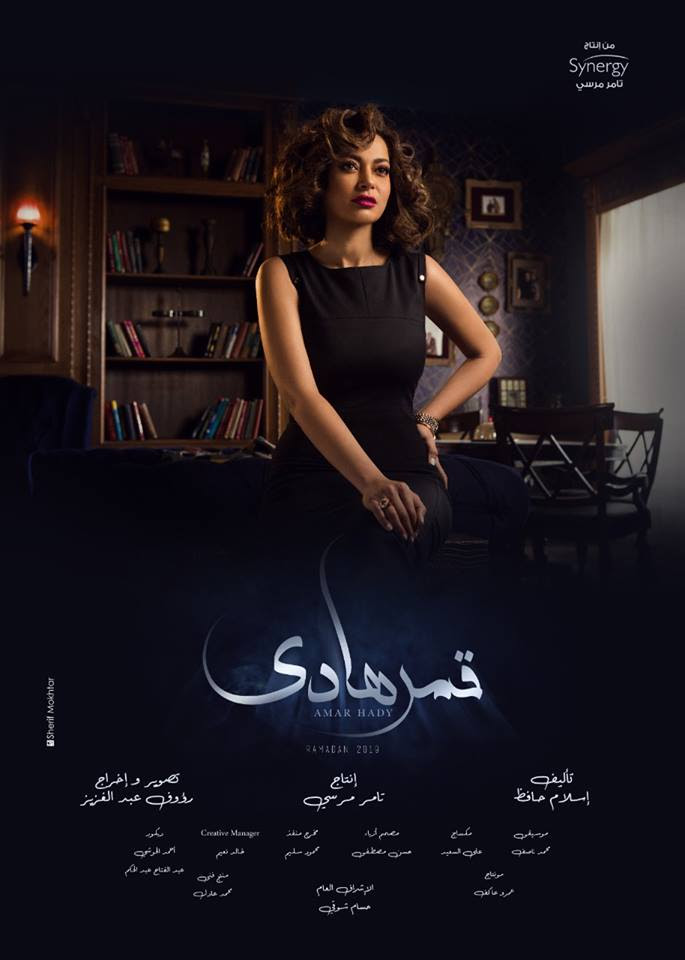 Those were some of the stars that grabbed our attention with their awaited comeback this Ramadan season.

We hope more stars follow in their steps and surprise us with their comeback next year.