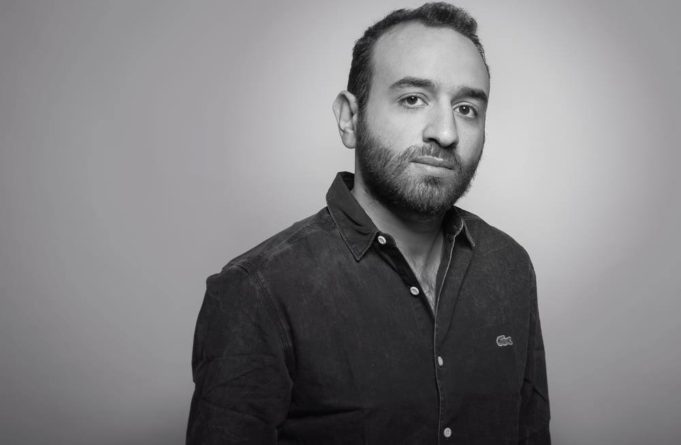 The Academy of Motion Picture Arts and Sciences has invited new members to be part of this year’s jury. This was an attempt at adding new blood to the institute that organizes the Oscars.

The invitees are mainly Oscar winners or past Oscar nominees. We, as Egyptians, are overly proud to have 3 of our most talented celebrities among the list!

Who are they, you might ask? They are people we are all very familiar with, but might not know why they were chosen for this role. So we’re about to tell you why!

The Egyptian actress, singer and United Nations goodwill ambassador has been chosen in the category of actresses.

Due to her previous work, on and off screen, Yousra is not just a celebrated actress in Egypt. Yousra has managed to create a name for herself, globally.

However, Yousra’s most acclaimed roles are those with the late director Youssef Chahine. The duo managed to create masterpieces and cinema classics. They have also managed to receive various awards for their work together. 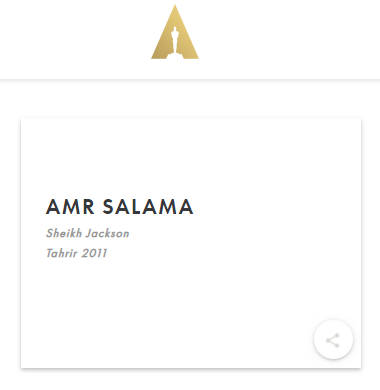 The young director behind movies like Sheikh Jackson, Lamoakhza and Tahrir has been chosen as Egypt’s representative in 2019 Oscars judges list in the category of directors.

It’s worth mentioning that this is not Salama’s first endeavor with the Academy. In 2018, his movie El Sheikh Jackson was nominated as Egypt’s contribution in the foreign films section. More importantly, this was Egypt’s first movie to make the selection in this category. 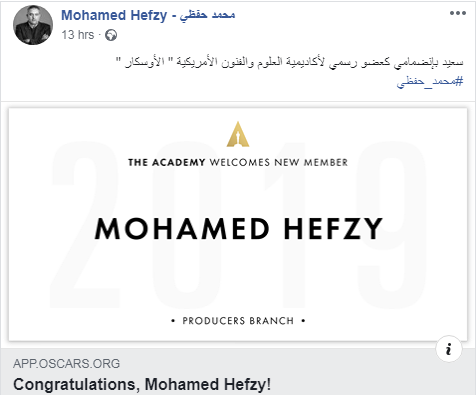 Hefzy is an award-winning screenwriter and producer. His work has been well received not just in Egypt, but the MENA region, as well as the UK.

He is invited to join the Oscars in the producer’s category. Hefzy has been taking the cinema industry by storm with movies such as El Selem Wel Teban, Tito, Clash and Rags and Rats.

Finally, we are deeply rooting for the trio and hope they make it to the final list; fingers crossed!