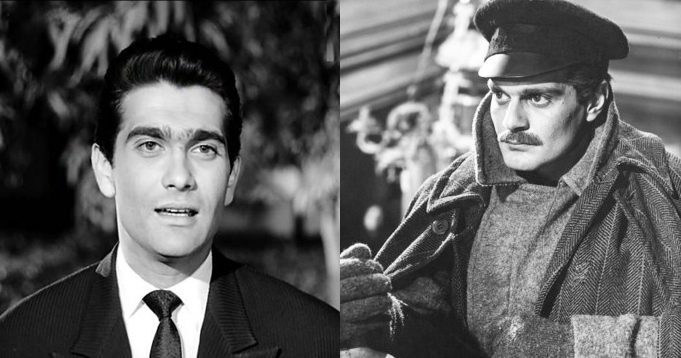 Whoever said that life without colours is meaningless, had never watched black & white movies! The absence of colours and HD cameras hasn’t stood in the way of some actors’ charisma. Their smouldering looks shone even brighter! In no particular order, let’s meet the hotties of the golden age… 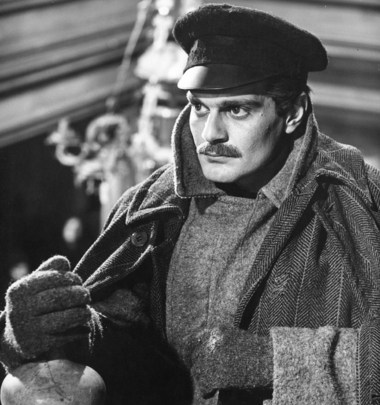 Well, let’s start with the obvious! This list is made for Omar El Sherif, even Hollywood would agree! 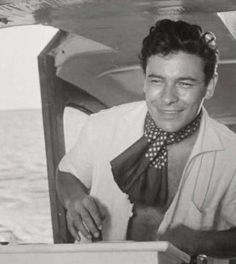 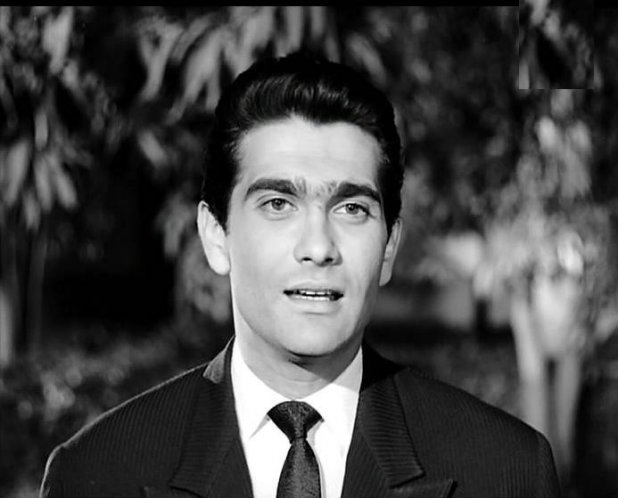 Let’s just say that Youssef Fakhr El-Din more than earned his spot on the list! 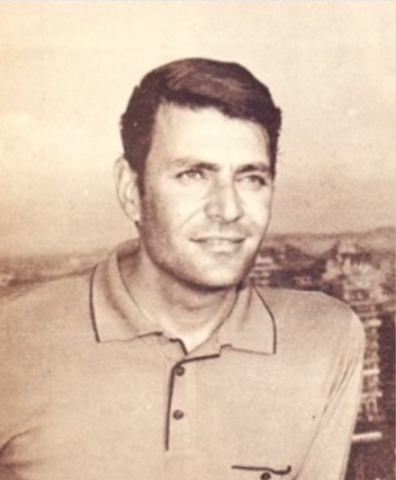 That dreamy smile caught the eye of many ladies back then! 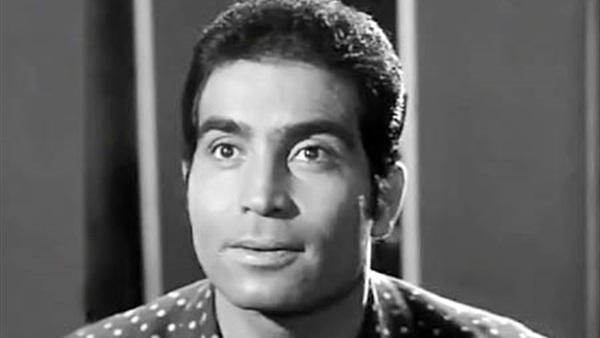 There is something about this guy! Is it his sense of humour? His charismatic personality? Or his witty pick up lines? We are not sure we can ever find out. No wonder he always winds up with the girl at the end of the movie. 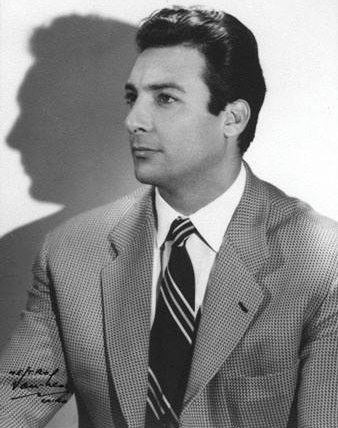 We didn’t even bat an eye when the plot of a movie revolved around a guy who made 13 women fall for him! If Abaza couldn’t do it, who would? 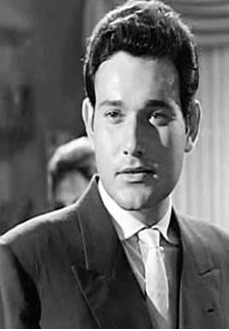 Known for his role in “3a2elat Zizi”, Sultan has stolen the heart of the audience though he only starred in a handful number of films. 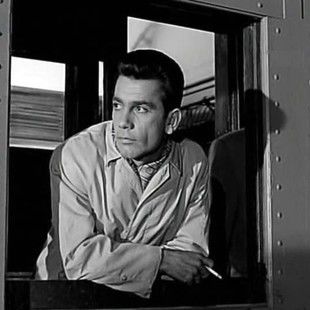 Movie makers did us a favour by borrowing Selim from the football world. His talent was remarkable, and let’s not even get into his looks!!

That charming smile! No wonder he stole Shadia’s heart! 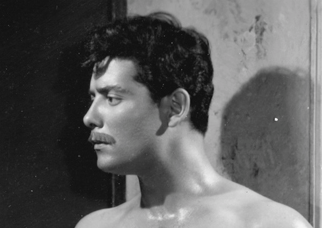 Enough said in the picture, ladies!

Tell us what you think of the list, and if you got any more names to add to it.