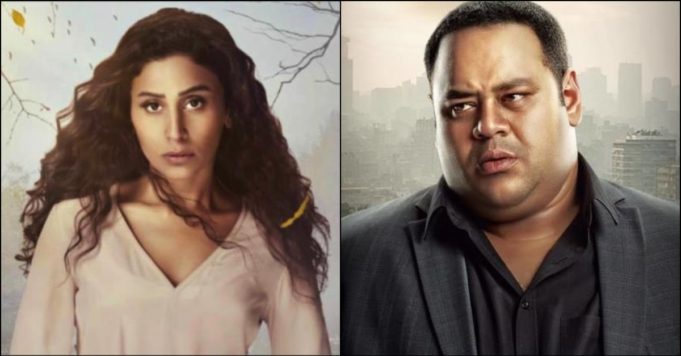 As we all know, Ramadan’s series marathon is winding down. So enough time has passed for us to be able to form an opinion and give our two cents on this year’s series and talents.

But as most of you also probably noticed, this year witnessed a strange absence of most of the leading front-line stars that we are used to seeing every year.

As much as we missed them, it did shed a light on a lot of fresh faces and gave them enough room to take the lead of this season.

And one must admit, some of them came as quite the surprise! And now that their shows are almost over, it is time to hand out some prizes. Metaphorical prizes of course, we are still poor!

So here are our choices for top 3 best actors and actresses in this Ramadan series marathon; give them a round of applause (also metaphorical, it is an article, they can’t hear you):

Of course, this choice doesn’t come as quite the surprise. Because everyone has been talking about Dina’s performance in Zay El Shams since the first couple of days in Ramadan. 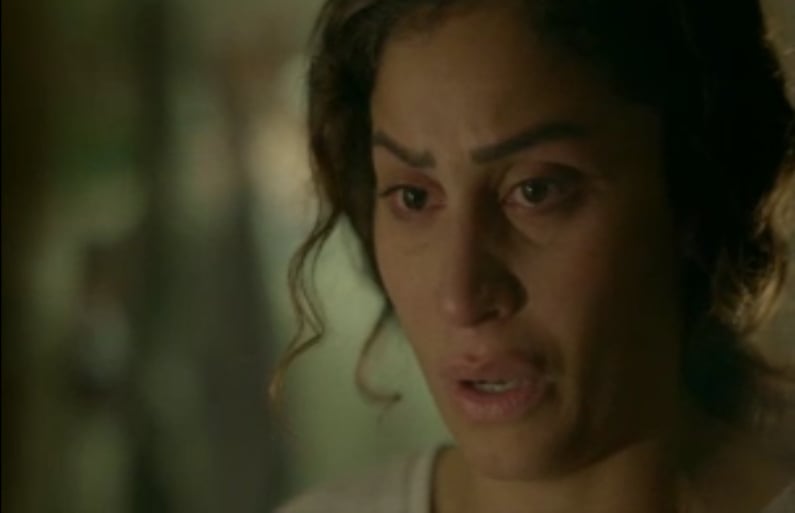 Her raw and gut-wrenching performance as “Nour” hit home with so many people. Especially in her extremely emotional scene with co-star Ahmed El Saadny where she finds out about his betrayal.

We know you cried, it is okay, we did too.

It is not new for Ingy El Mokaddem to wow everyone with her performance, we all remember Sofia in Layali Eugenie last year.

However, somehow, she still managed to surprise us with her impeccable performance as Safia in Weld El Ghalaba. 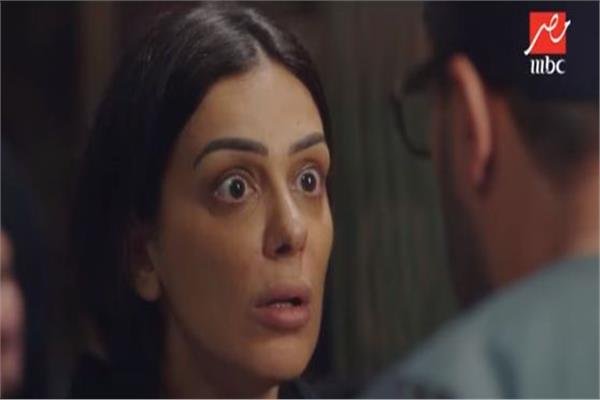 Her portrayal of the southern small village woman was different than anything we have seen her do.

In addition to that, the realness and authenticity of her performance took us on an epic roller-coaster ride throughout the episodes and, of course, earned her a place in everyone’s top choices this year, not just ours.

In the middle of all the intense drama we have this year, a light comedy was the breath of fresh air we all needed. Hence, Donia Samir Ghamen’s hilarious performance in “Badal El Hadouta Talata”.

Whether it is movies or series, Donia Samir Ghanem has established herself as top notch actress and overall performer.

But it still put her in a completely different light to see her carrying her first TV series as a leading actress, and perfecting not one, and not two, but three story-lines IN THE SAME SHOW!

Well so far two, but we can bet on the third one to be as amazing the previous two.

Because is there even anything that Donia can’t do?

Mohamed Mamdouh or “Taison” has been stealing the spotlight for a couple of Ramadan(s) now.

But this year, Kabeel gave him more room to shine and exercise his one-of-a-kind talent more than before.

And seeing him not just portray but turn into Tarek Kamal, the brilliant and psychologically troubled detective proved that no role is too hard or too big for his talents.

Therefore and needless to say, we fell in love with his talent and acting abilities even more than we already have.

Although Ahmed Malek’s appearance in Zay El Shams came a bit later in the show, his performance as Seif, the troubled young man in love both stole and broke our hearts from the get go. 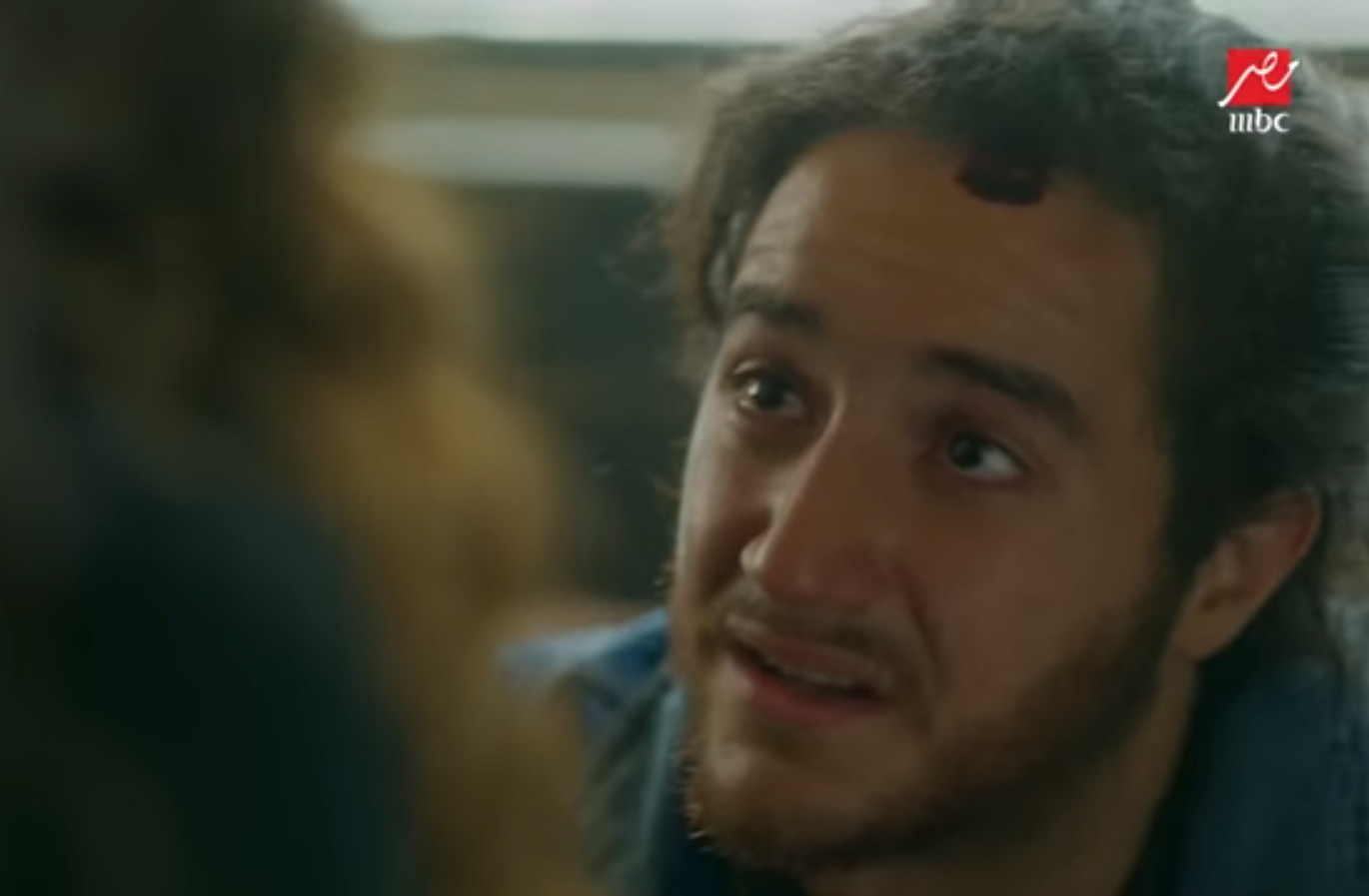 As always Malek gave us the extra mile that we only expect from him and managed to dig deeper into the psyche of his personality and capture the very complex nature of his feelings and situation.

So even if you haven’t been following the show and stumbled upon Ahmed Malek’s first couple of scenes by accident, you will be mesmerized only by his performance and mere facial expressions even if you know nothing about the story-line!

El Sakka has been a leading movie star for a long time, so his acting abilities are not up for debate.

But for his long history of action roles, his role as Eisa in Weld El Ghalaba was quite the surprise. 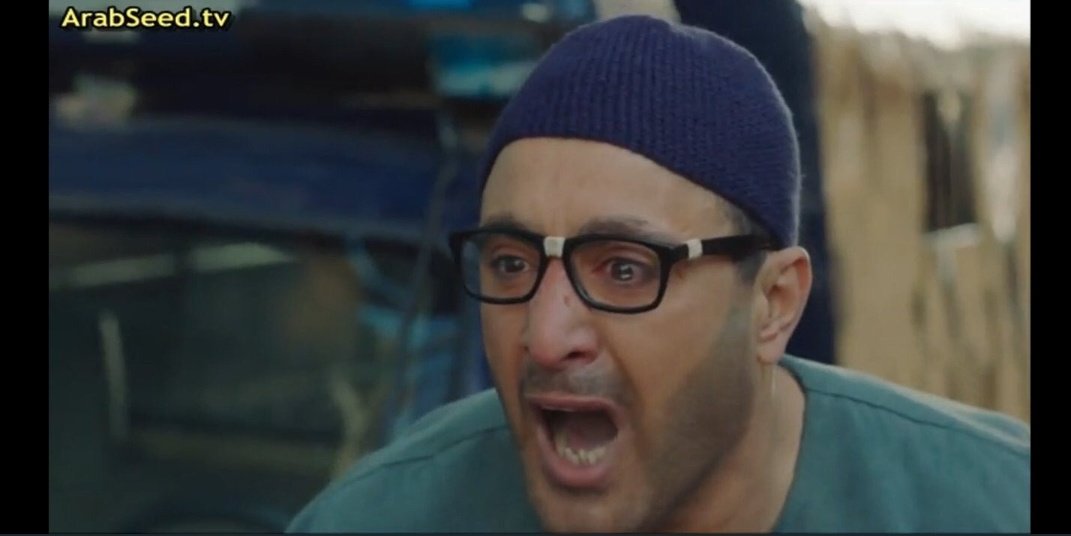 From the nature of the character to the emotional and complex performance throughout the series, El Sakka managed to re-discover himself as a TV actor and prove himself to be equally talented in any project he takes on.

Which was extensively proven by people’s rave reaction to his emotional scene with Ingi El Mokkadem at the beginning of the series where he showcased a new and vulnerable side of himself that we haven’t seen a lot of before.

So those were our choices for this Ramadan series season, but there is a chance we could be overlooking something you have noticed.

So don’t forget to share with us in the comments your top choices of best performances for this year, you could be better judges than us.