Identity Magazine
Home Entertainment Triptanza will take you to the moon and back, literally
Facebook
Twitter
Google+ 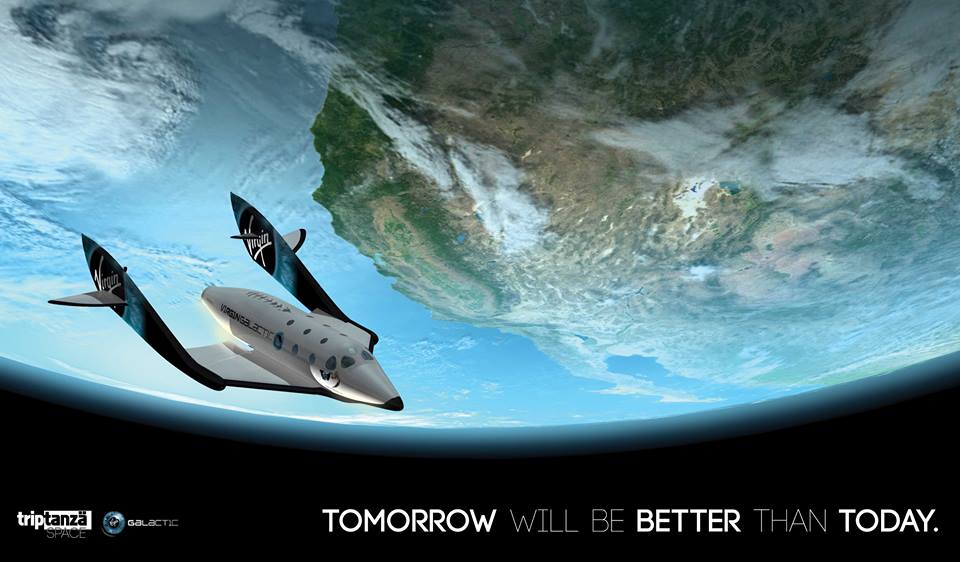 Travel agency, Triptanza, is now offering a space trip – and by trip we don’t mean “trippy trip”, or at least we hope not. Their newest project is called Triptanza Space, and they’re claiming to be the first Space tourism agency in the Middle East & North Africa in cooperation with the top Galactic Suppliers worldwide.

They have over 14 packages, starting with 199,000 LE. You could have a moon view, Earth view, or even Mars view. They’re planning to expand and open more space frontier in the near future. On their website they say, and we quote, “Someday, we’ll have learned so much from flying SpaceShipTwo and LauncherOne that we can retire those vehicles and debut SpaceShipThree and LauncherTwo, and so on and so forth. While it’s far too soon to say what those vehicles will look like or even what they will do.”

The whole thing is vague and doesn’t include any details; like the important details – is it bed and breakfast or all inclusive? Do I have to get the space visa myself, or they’ll provide it? Is there a pool? A night show? Or maybe even some simple details, like MAYBE MENTION SOMETHING ABOUT THE SPACE TRAINING AND ITS SAFETY!

If this thing started next month, I would definitely say it’s a stupid April’s fool’s joke, but it started in March. I’m honestly really confused by the whole thing, and as much as I’d like to have something like this in Egypt, I must say that it’s certainly not recommended – at least till we know how many people died before we decide to go.

If you want to risk your life with them, check their website Triptanza Space.