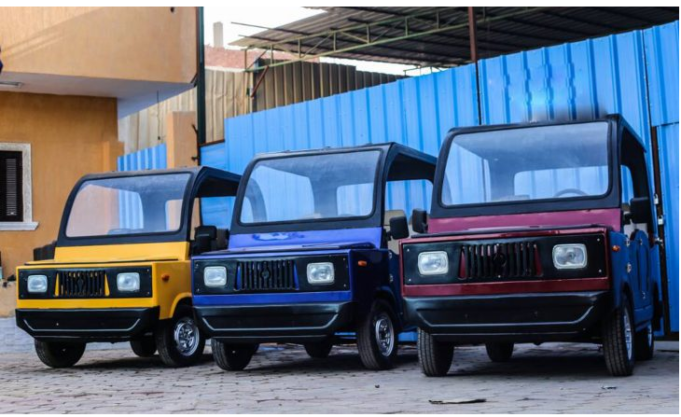 There have been several attempts to manufacture cars inside Egypt before, but the idea failed due to the lack of interest and encouragement when it comes to the industry. That, however, has changed thanks to Ahmed Saied, a young Egyptian who manufactured a car that could replace our tuk tuks with its more civilised appearance and its low cost of only 30,000 LE. 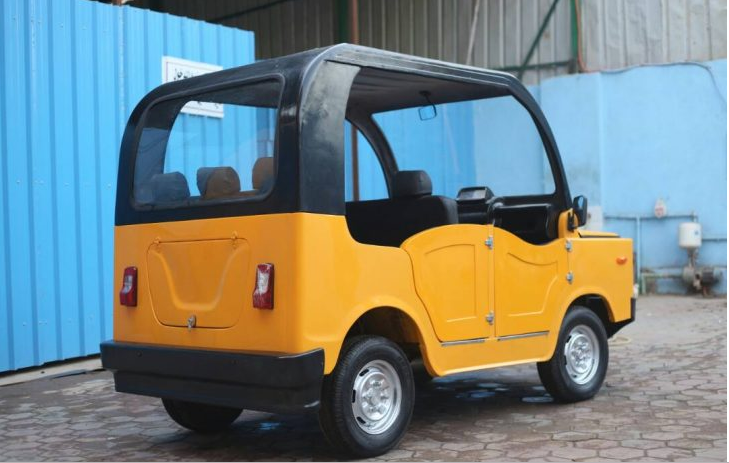 Ahmed Saied is a young Egyptian man who lives in El-Haram and holds a Bachelor Degree in Shariea Law. He imports cars which can be used as food and car trucks. Ahmed thought of manufacturing an Egyptian car that could accommodate the same needs of a tuk tuk, and he actually found a way to manufacture it. Later, he attempted to market his car on the internet where he was met by Mohamel Hilal, a young man who was working in Kuwait at the time. Hilal saw potential in Saied’s car, so he quit his life, booked a ticket and traveled to Egypt to support Saied’s idea. 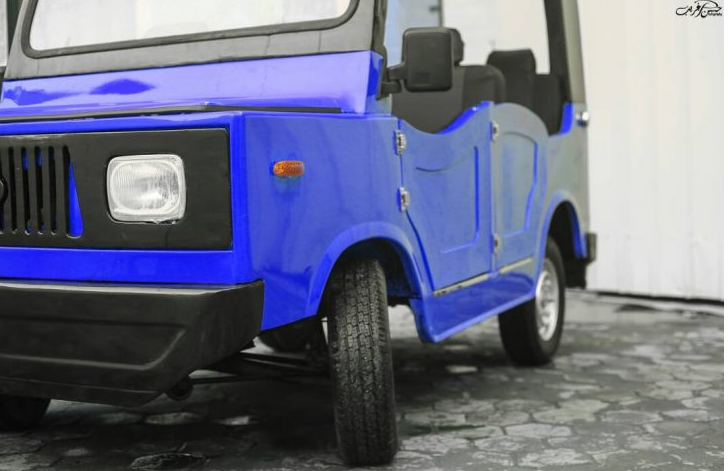 Ahmed Saied’s car could accommodate up to 6 people and sells for a lesser price than a tuk tuk. All of the parts used to manufacture the car, except for the motor, are Egyptian. It truly is a day to proud to be Egyptian. 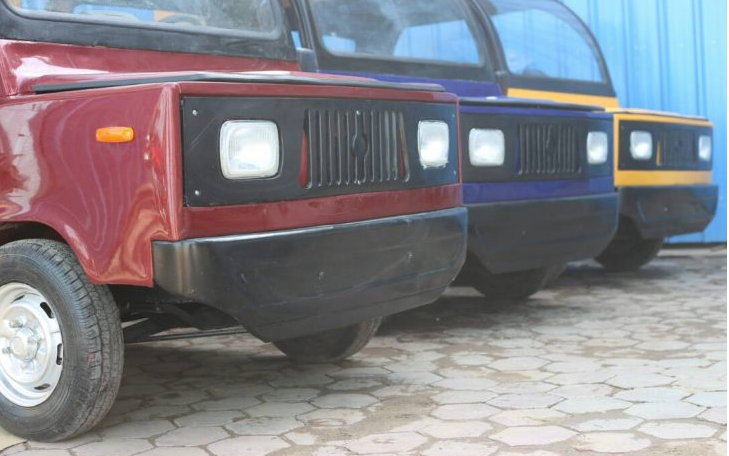