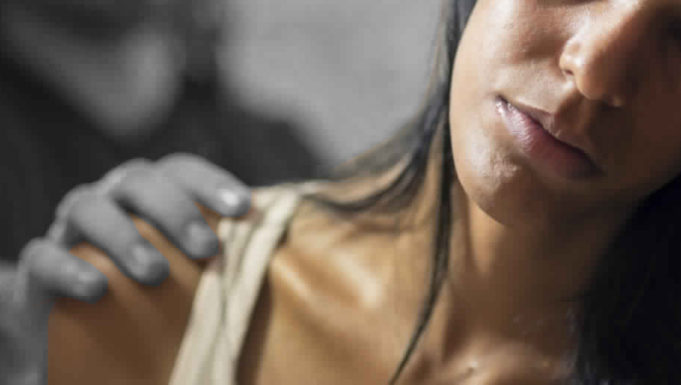 Sexual harassment or unwanted sexual advances have always been hot topics; but people tend to forget the severity of this issue, and claim that ignoring catcalls is really just the only way. “Ignore them and just go on with your life” they say. Digital harassment is the same, it is still an offence. Asking for nudes and sexting with minors is a criminal offence. Threatening people is an offence!
The victims are no longer willing to stand still against these Sexual Harassers.

By means of @orangeasfrank twitter account, who encouraged victims of sexual harassment to speak up against their abusers and published their stories anonymously.

In just 24 hours, this twitter user’s page exploded with hundreds of messages from people ousting their harassers. Boys and girls alike shared their personal stories and screenshots of Facebook and Whatsapp conversations to shame their tormentors.

We hope that this account can make people talk about the problem that’s always been swept under the carpet. Lets all support each other, let’s make this account go even more viral. Let’s all unite against sexual harassment. Sexual harassment is a crime verbally, physically and digitally. 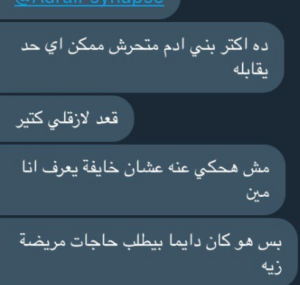 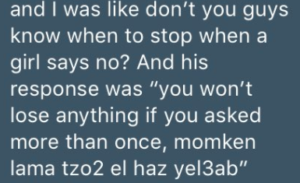 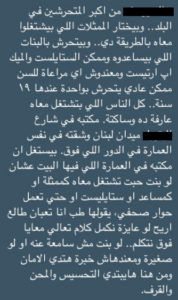 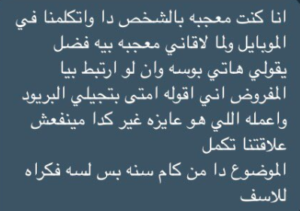 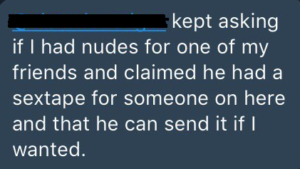 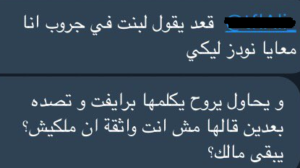