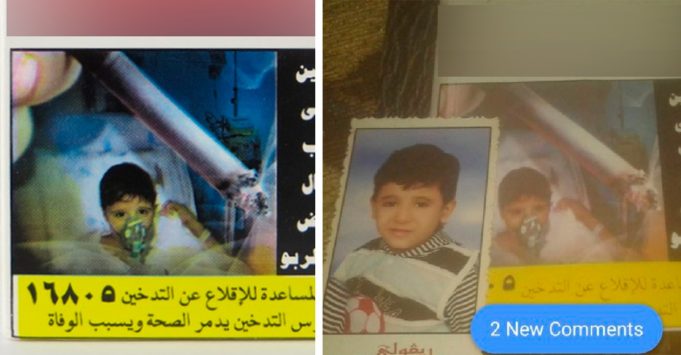 A screenshot surfacing Facebook and Twitter showed a story where a cigarette company allegedly used an unsolicited image of a child in the intensive care unit to place as the health warning label on their cigarette packs.

The alleged story begins with the child’s father suing the company when he found out about the image being used without consent, his lawyer supposedly agreeing with the company to deliberately lose the case, and eventually, the father being charged with judicial fees after he lost the case in court.

Here are the facts so far:

Evidently, it’s safe to deem these allegations obsolete until proven otherwise. In a time where jokes can go viral as real news, it’s a virtue to practice some skepticism.