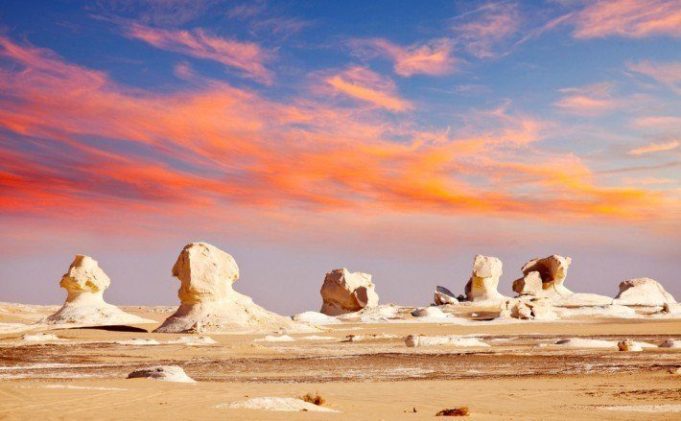 Egypt is filled with historical wonders famous all over the world. But there are some sites that get less visitors than they deserve. Both foreign and local tourists are missing out on some of these touristic and historical sites:

Egypt’s Jewish history has long been overshadowed by its Pharaonic, Christian and Islamic history for tourists. But it’s easy to forget that there was once a vibrant Jewish community of over 600,000 before the 1967 War. The Hanging Church is crowded with tourists, but right behind it is the often forgotten Ben Ezra Synagogue. Similarly, everyone wants to visit Al Muizz St. and Islamic Cairo but Haret El Yahud will transport you to the Egypt of the 40s and 50s. Inside are Torah manuscripts and temple relics that are unique to see in Egypt. 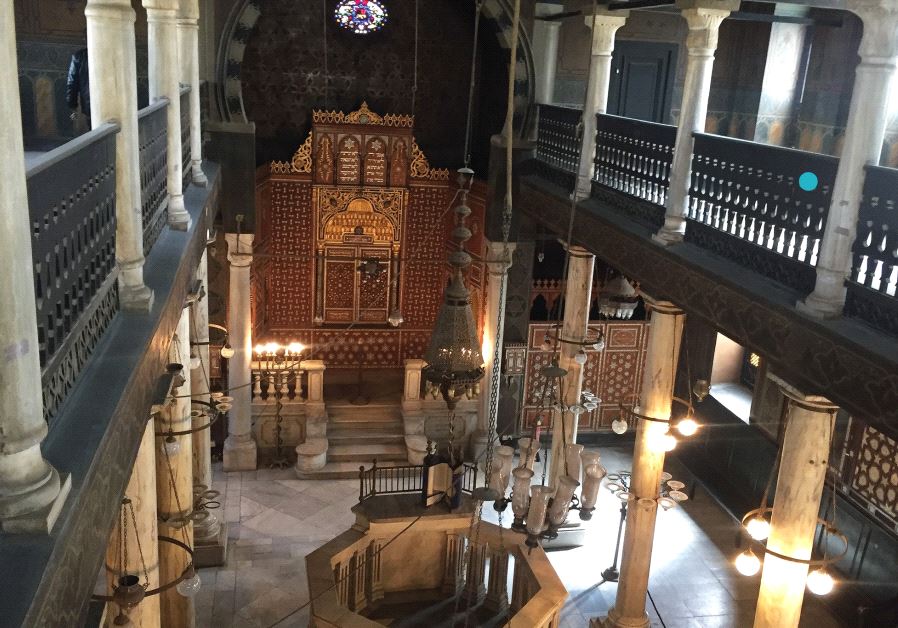 Now’s the best time to go because these synagogues are newly renovated. They carry a long and rich history from medieval times. The best-preserved synagogue is Alexandria’s Eliyahu Hanavi Synagogue. It’s a good chance to witness part of Egypt’s thousand-year-old culture, now almost extinct.

The Lost City of Heracleion

Near Alexandria an incredible diving experience awaits! Lost for 1200 years, this underwater city was discovered in 2000. There’s preserved Ancient Egyptian, Greek, Roman and medieval artifacts. Who could believe that Atlantis is actually in Egypt? Go with a professional diving expedition because it’s not open to commercial diving yet. 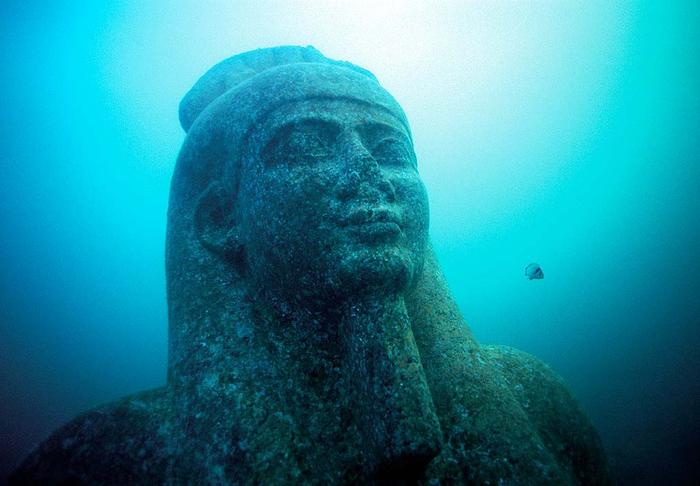 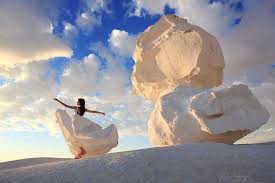 Take a camping trip to the White Desert in winter and witness extraordinary rock formations. Even though desert camping is popular in Egypt, at the White Desert the calcium rocks reflect the changing colors of the sky. It’s a wonder to watch! See the night stars and sunset. The rocks take an interesting shape, like an atomic bomb exploding. Perfect for pictures! 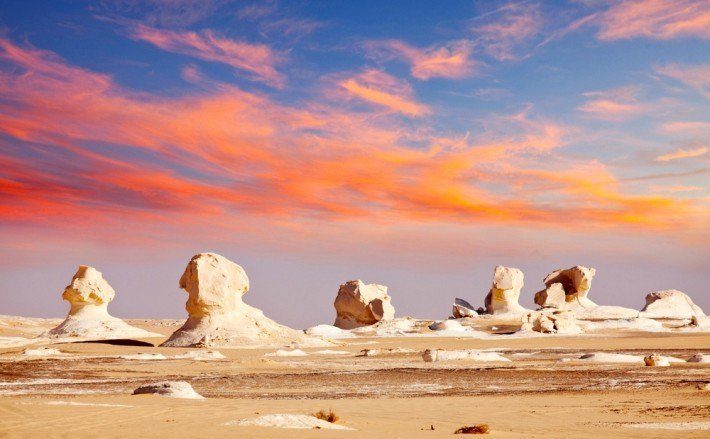 This cave formed over 60 million years ago but was discovered in the 1980s! A protected area in Beni Suef, this cave is only 2-3 hours by car from Cairo. It’s about 10 km outside Beni Suef but is very accessible. The cave is very beautiful, especially in daytime. 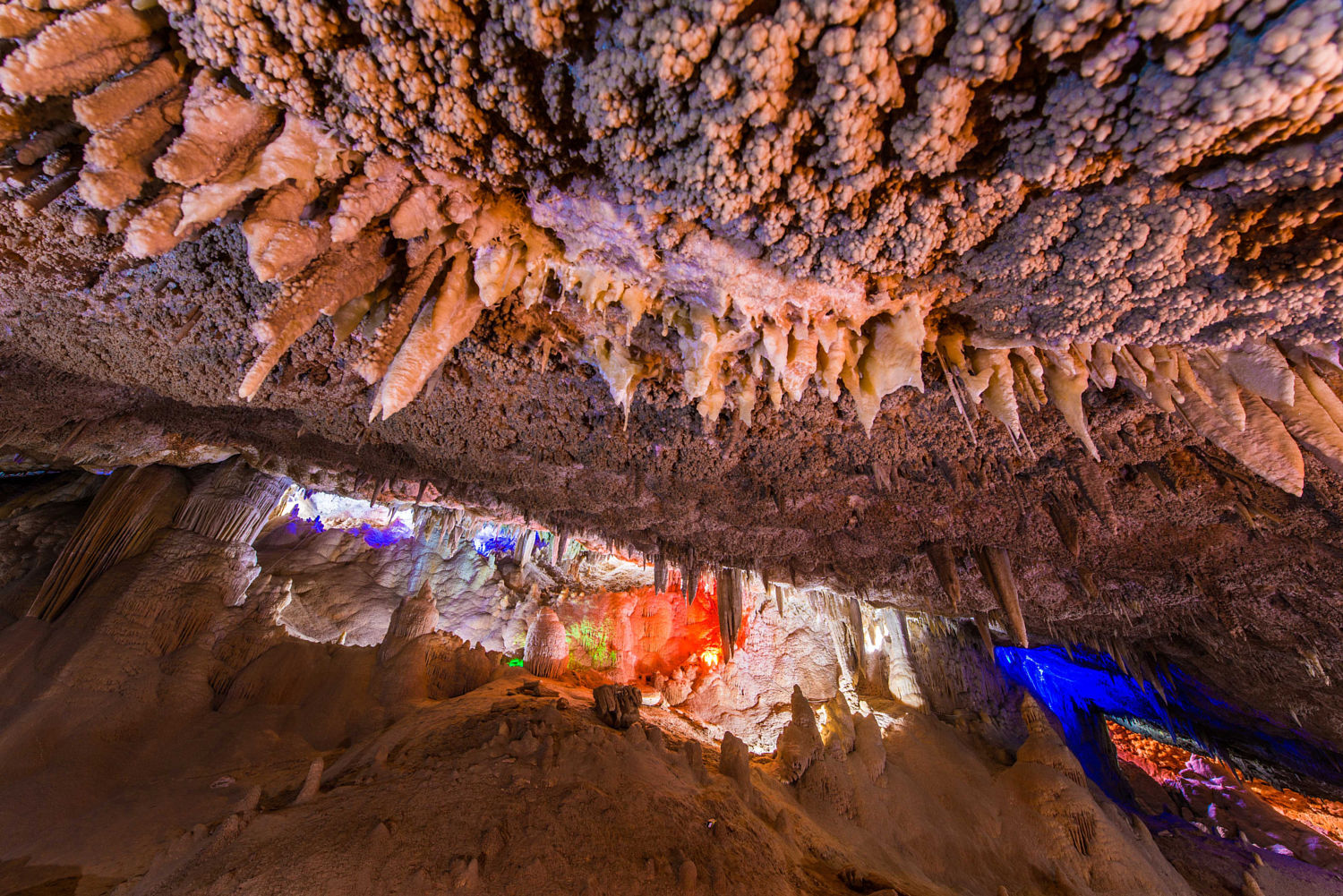 While it’s better known than some of the sites on this list, St. Catherine is less explored than people might think. Recently, St. Catherine’s Monastery has been receiving more visitors but the entire protected region in Sinai tends to be left out. We recommend taking a camel trek from the monastery down to Sharm El Sheikh for a traditional Bedouin experience. Along the way, you’ll see Bedouin tribes, ancient ruins and canyons. 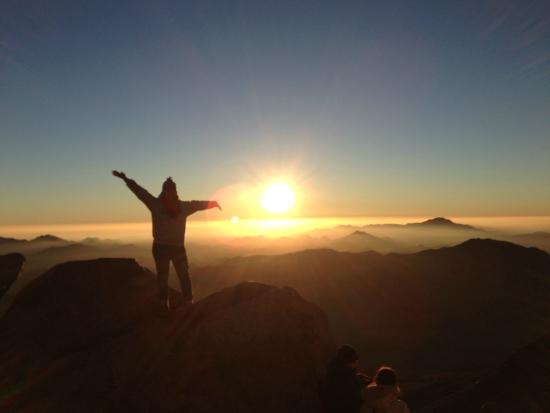 Such an underrated city in Egypt! Yes there’s Aswan but the Nile in Sohag is simply beautiful! It’s green and lush unlike the bigger congested cities. There are no tourist boats or hotels crowding up the area so you can enjoy Egypt’s Nile to its fullest. Here you can find Egypt’s agricultural traditions and take an unpolluted Nile river cruise. There are also two Coptic monasteries and a Pharaonic Museum that rivals Cairo’s Egyptian Museum. 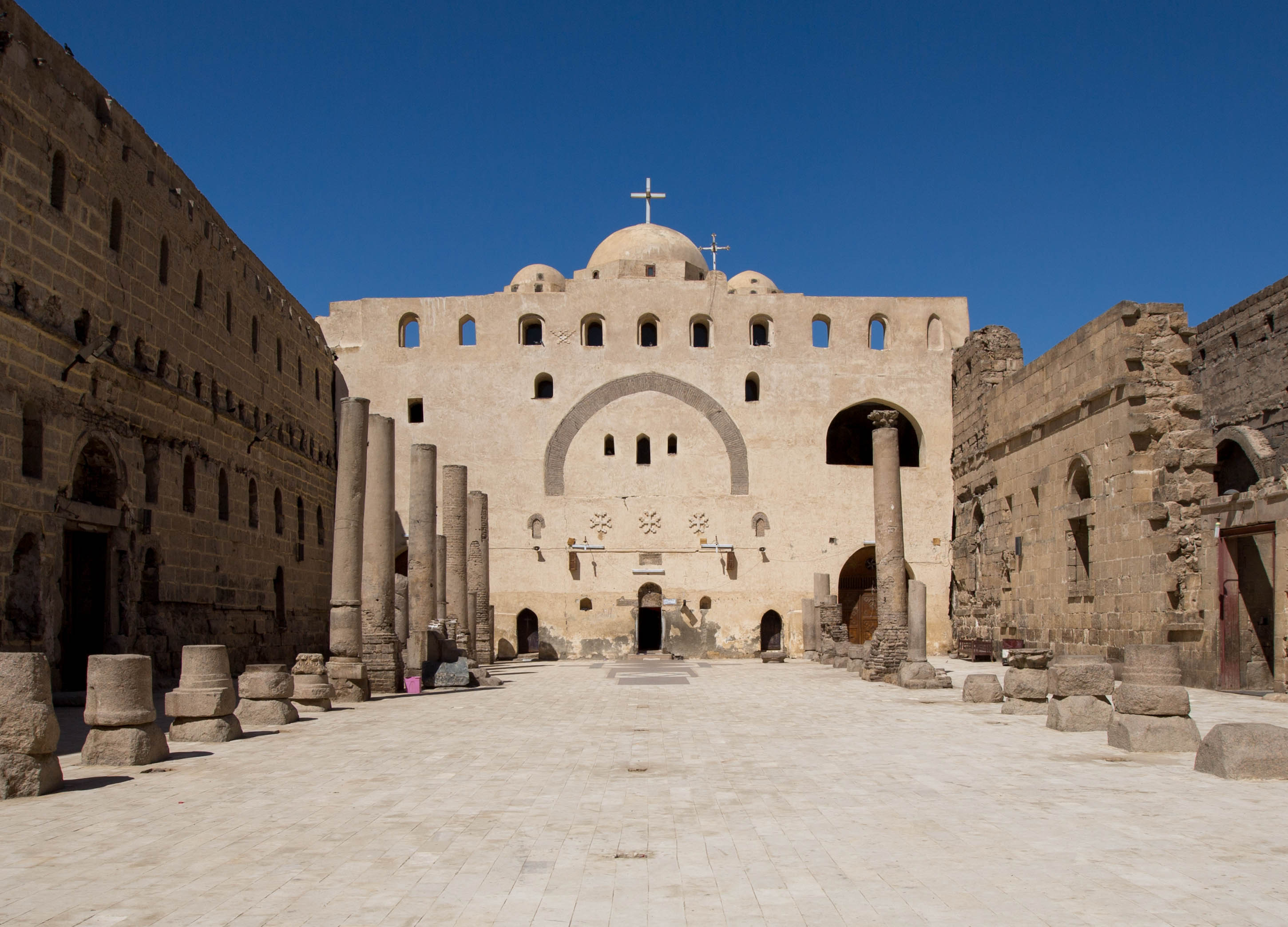 For those who love Ancient Egypt, don’t miss out on this temple! Everyone wants to see the Karnak and Hatshepsut’s temples of course. But if you want to avoid the tourist crowds, two hours away from Luxor is the Hathor Temple in Dendera. It’s surprising how little people actually visit. It’s the best preserved temple in Egypt. The colors, carvings and statues are in the best condition compared to the better known temples. 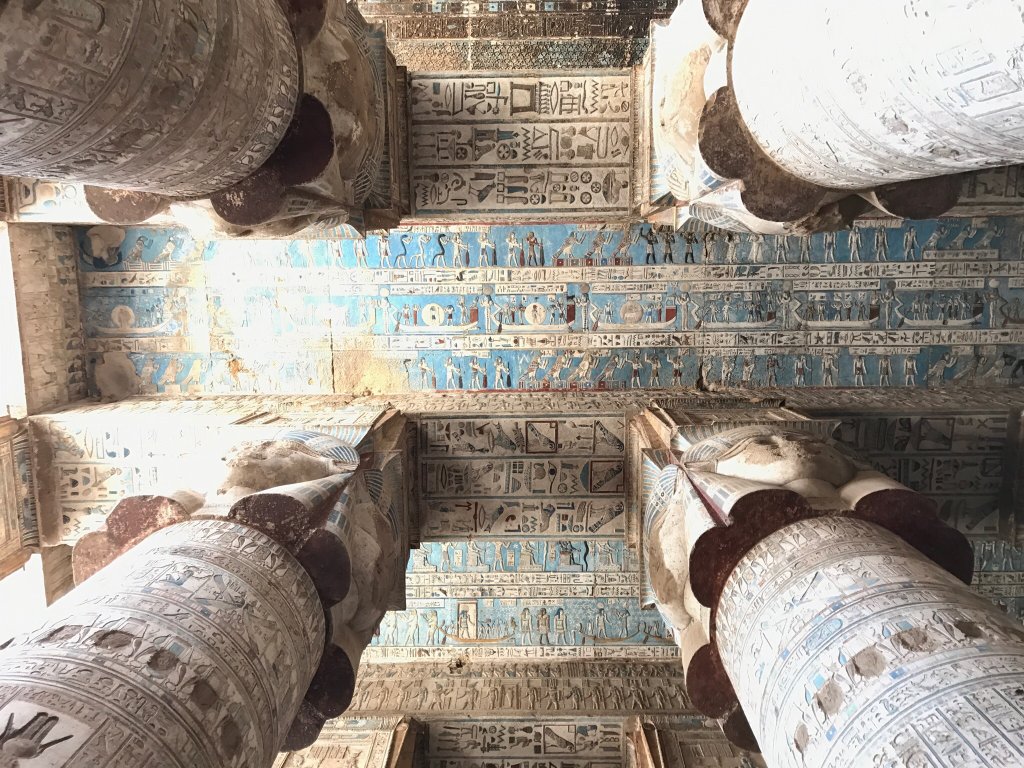 These amazing sites in Egypt should be visited more often! Take time on your next holiday to visit some of these underrated places. They’re all budget friendly and your pictures will look great!