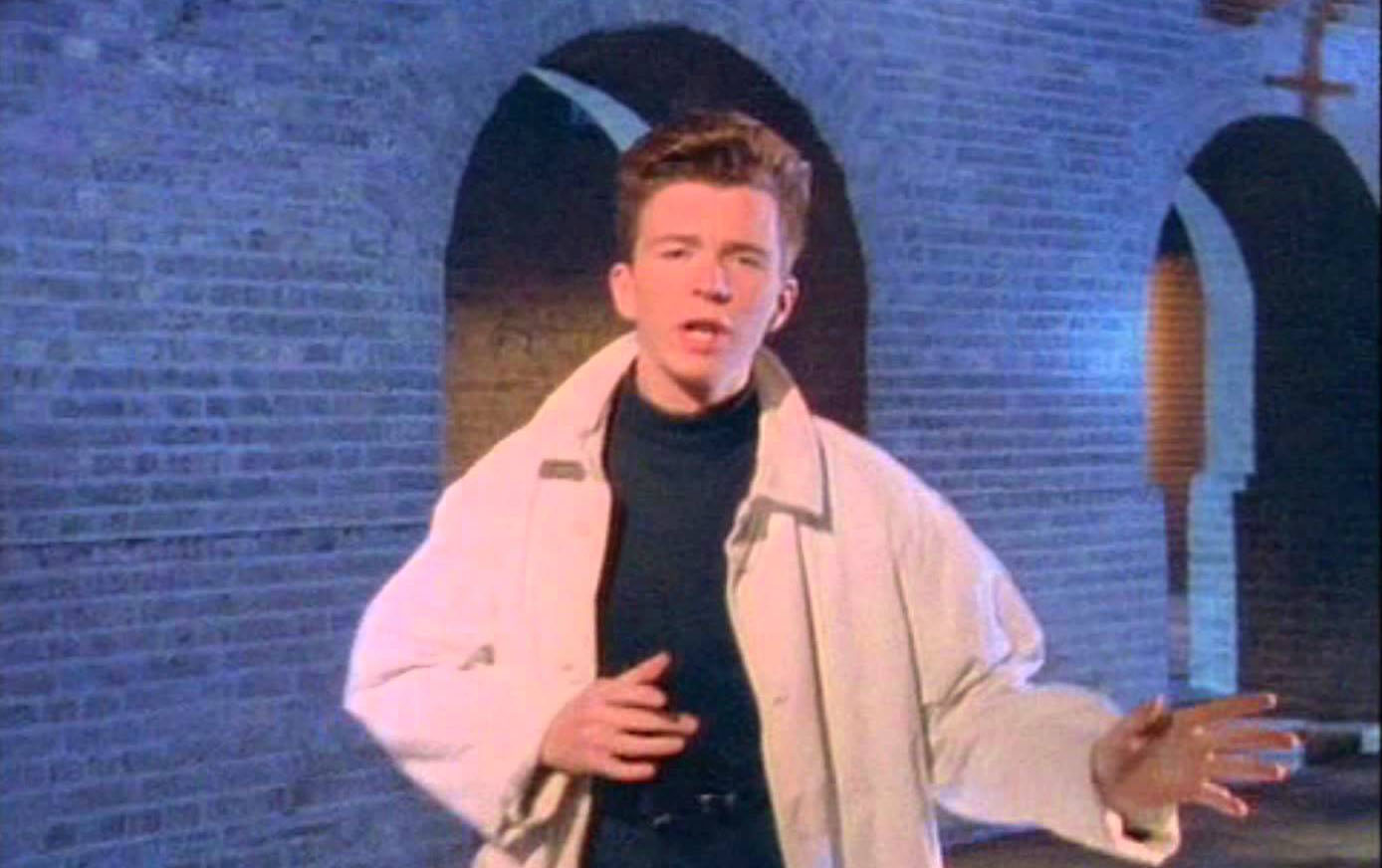 TV killed the radio star in the 80s, and now YouTube killed the TV. With the incredible growth of YouTube, there’s at least a couple of new viral videos each week. Even though there are millions of videos on YouTube, there are some “internet classics” we’ll never get over!

Fun Fact: This song was actually created as a commentary on racism and social injustice in the US.

Fun Fact: The video was recorded in 1984 and the cat is called “Fatso”. He’s obviously long gone from this life. RIP Fatso.

Fun Fact: The animal in the video is actually a  prairie dog, not a chipmunk.

Fun Fact: Chris Crocker left his genderbending persona aside, and released 3 musical albums. Good for him, I guess?

Fun Fact: This song by Eduard Khil is called “I am Glad, ‘cause I’m Finally Returning Back Home”. The original song had actual lyrics, but the Soviet government censored it, and that was Khil’s reply to the censorship. He trololoed the government basically.

Fun Fact:   The news piece went viral because of “Antoine Dodson” and his sassy attitude. It was even turned into a song that’s listed on iTunes. Many failed to realize that Dodson is actually a hero and saved his sister from getting rapped.

10. Rick Astley – Never Gonna Give You Up

Fun Fact: We’re good people and didn’t actually Rick Roll you. See how nice we are?