The “Seeb Eidy” video has been the talk of the town for the past few weeks. Few days after the people behind this controversial video got arrested, Wael Elsedeki, the creator of the scandalous video, released another 15 minute video claiming to be “sa7eb 2adeya.”

Who the hell is this guy?

Apparently, he’s an Alexandrian who studied in the States and returned to Egypt to work two years ago. He claims the real reason he came back was to support President El-Sisi and be the “change” he wishes to see in the film-making industry.

Why do we now know him?

The Seeb Eidy video, is technically an annoying yet catchy song, that is also semi-porn. The song became more of a hit when the women who appeared in the video got jailed and Wael, the mastermind, was wanted by the police. 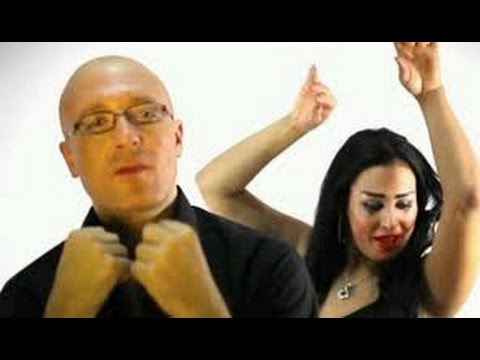 Why did he make it?

He argues that the real reason behind creating this cheap scandalous video (esfaf as he put it) was to get people to finally take notice of him. It’ s supposed to be a parody video that is fighting other cheap productions; he’s basically fighting fire with fire, cause of course that’s how things work!

What does he want?

He would like to see more justice and fairness in the film industry, debating that it has become like a cult where people aren’t getting equal opportunities. He would like to be renowned for his work and see more people like him geting fair chances for their work to be seen.

But is his work really worth seeing?…

Here’s the thing. He’s claiming to be a respectable knowledgable film maker who knows what the hell he’s doing and that his work is “clean.”

Let’s first take a look at his Facebook page, shall we?

The first thing you’ll notice on his page is that in the “Personal Interests” section in the ‘About’ tab, he listed both Film making and women. WOMEN! What exactly does he mean with interested in women? Without even seeing any of his work, this objectifying proves that he knows nothing! 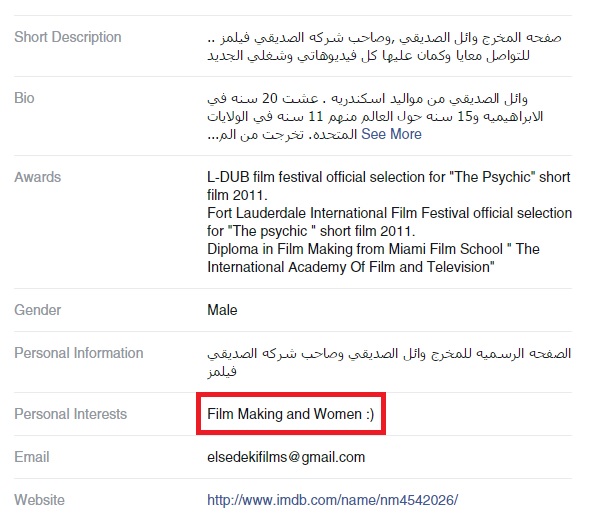 Let’s then take a look at the photos posted on his page where he has some of his “photography” uploaded. Now, without any knowledge of film making or photography, you’ll realise that he’s a lousy photographer with almost zero knowledge of basic lighting techniques.

Not to mention that most of the pictures are either of women in bikinis or almost naked FOR NO APPARENT REASON! 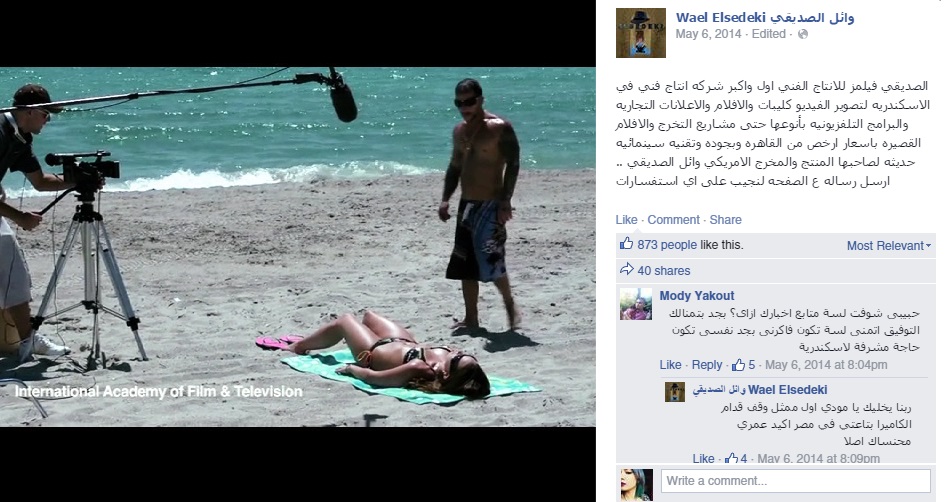 So why is he doing all this?

He realized that he’s so screwed with the “Seeb Eidy” law suite and decided to make another video claiming to have a cause. He’s pretending to be the underdog of the industry who’s under scrutiny for his exceptional creativity.  He never really thought that he’s just another bad director with very slim chances of success and may be that’s why he is getting no where.

Honestly, I do agree that the industry is turning into a cult and it’s becoming increasingly hard for outsiders to have a chance. Problem is, no one ever addressed the situation before, turning him into the “Face” of the cause. People are actually applauding and supporting this lacking-talent delusional man who is convinced that objectifying women is the way to fight a cause!!