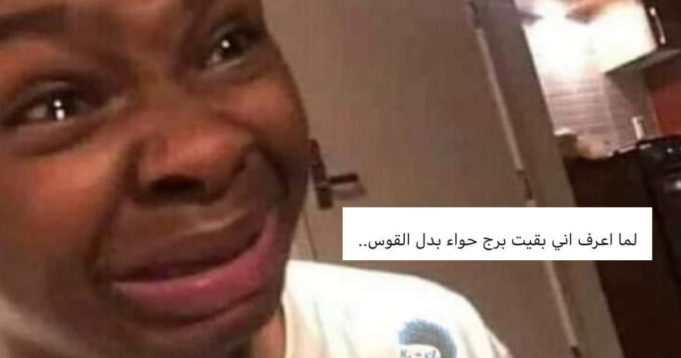 People change, seasons change, but one thing we knew would last forever is our zodiac signs. Or at least we thought so.

Apparently, there’s a new zodiac sign in astrology and if proven true, it changes everything!

So, what’s this all about?

Words have been flying all over the internet that there’s a new sign added to the zodiac. So, is there really a missing 13th zodiac sign?

Some astronomers claim there is. While others deny the whole thing and claim it’s only a pseudo-science trend.

In case it’s true, the new sign is named “Ophiuchus” or “Borg Hawaa” in Arabic, and it includes people born from the 29th of November to the 17th of December.

So, basically, if you’ve always known yourself to be a Virgo you’re now a Libra. But if you’re a Sagittarius, cheer on! You’re now a Ophiuchus. You know what, you do the math… 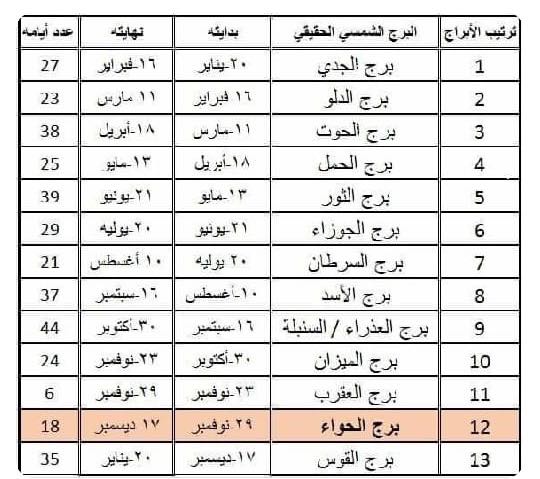 And needless to say, the people of Twitter had thoughts 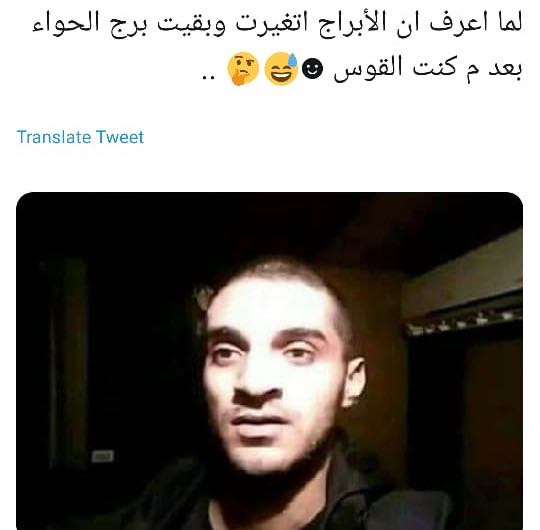 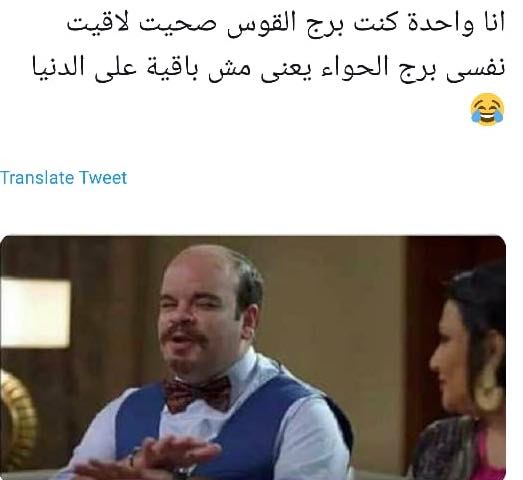 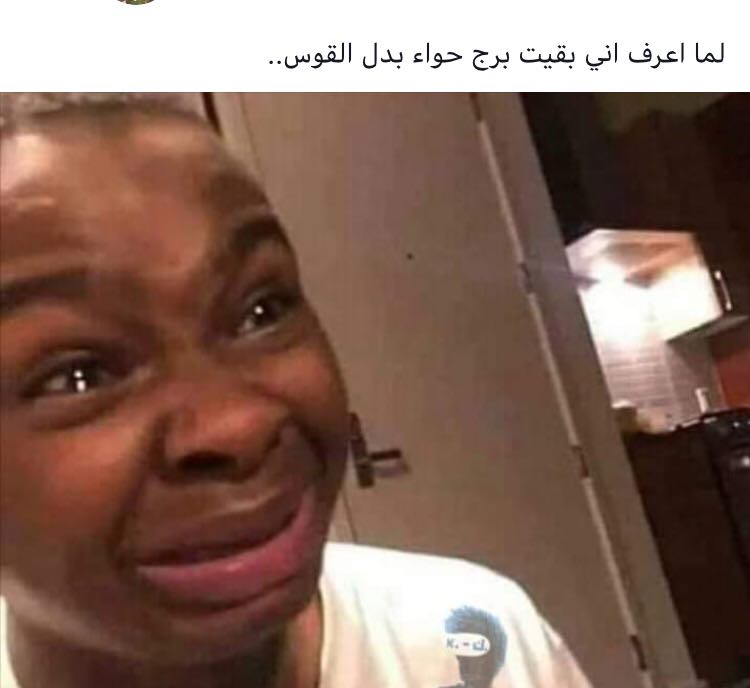 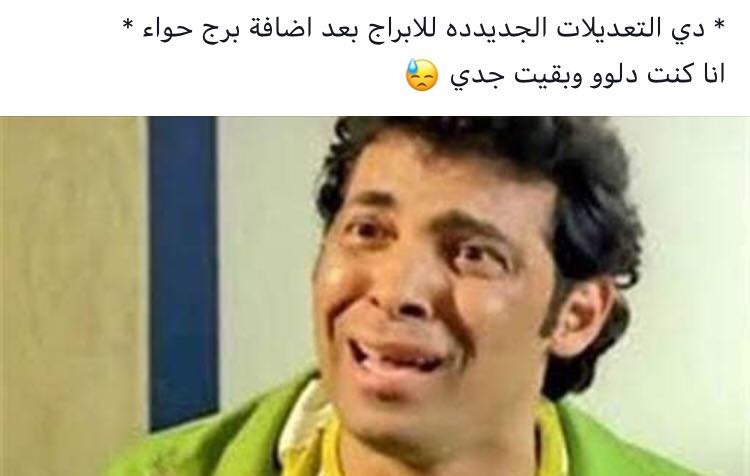 Is it true, then?

Worry not guys, none of this is actually confirmed. A number of astronomers stated that this is nothing but a trend that resurfaces every now and then. Also, after doing some research we found that this piece of information is not entirely accurate and has been roaming international circles for years now.

According to astronomy experts, there are tables on the site “Moon Tracks“, that record the movement of each planet and the date of entry into the sign by the minute and second. So if a new sign happens to come up, they will definitely know about it! Actually, anyone could check the tables themselves.

So, there it is, the answer to the frenzy that took over our timelines for days now. We just need to learn the concept of fact-checking before spreading out any rumors. But some zodiac fun won’t harm anybody though, right?