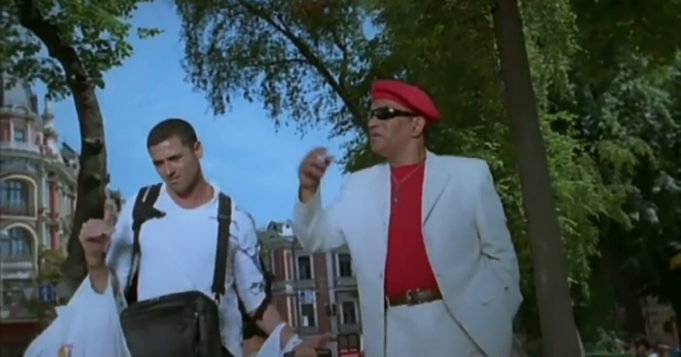 Travelling remains a passion most of us are dying for.

Many of us want to experience new cultures and countries and people, something college is arguably the best chance for. Not that we all got to actually do it, though.

The reasons vary. Sometimes it’s money holding you back, sometimes it’s parental judgement, but anyway we never got farther than the gates to Alexandria.

There’s still a chance, however. You can always get a Master’s degree and use making mom and dad proud as an excuse to travel the world. On a budget too, no less. 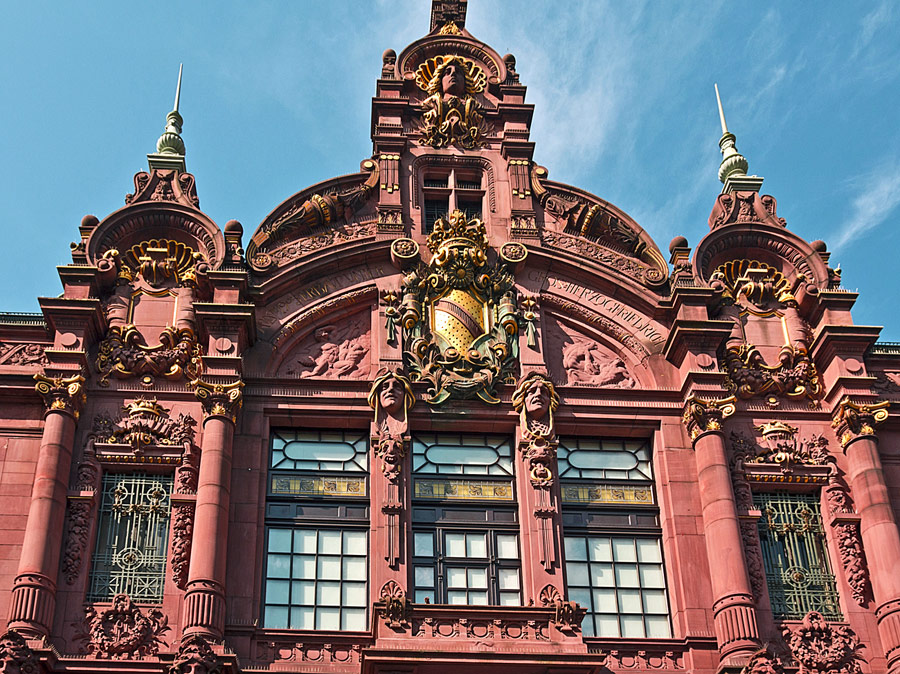 Germany is a favorite of many STEM field graduates, but it’s a destination everyone should at least look up even if they don’t want to visit.

This country is, after all, one of the European countries that apply the Free Education system, which is a little similar to our own idea of free education.

You’ll pay, of course, but it will be a minimal amount compared to actual tuition. 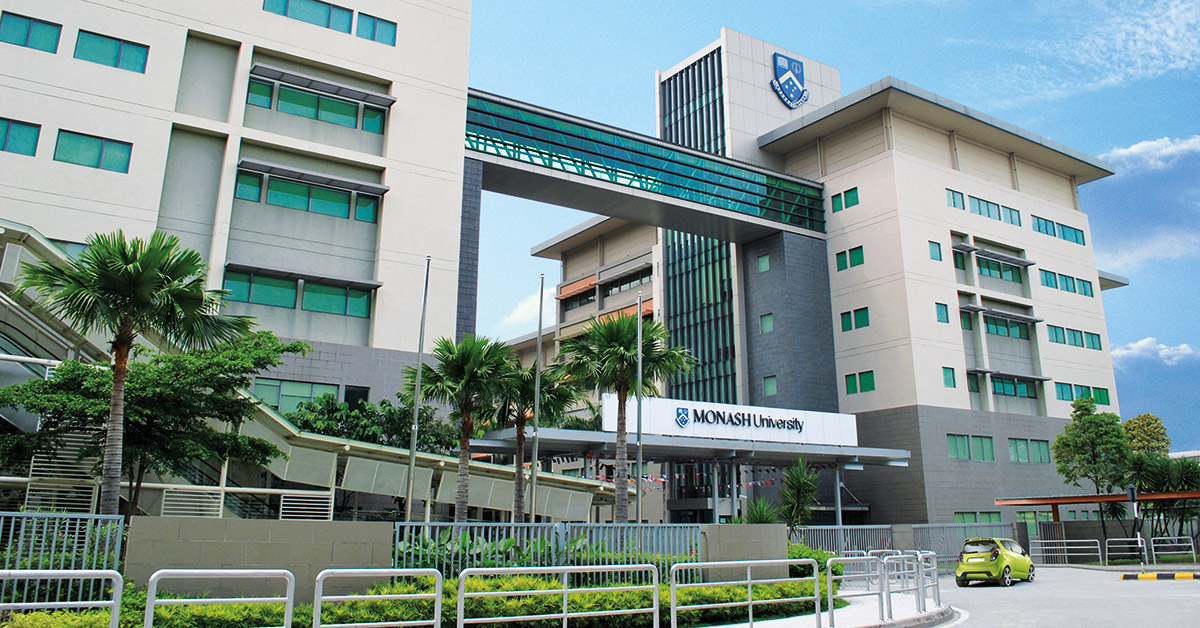 Recently, the Malaysian wave has hit most college hopefuls but that doesn’t mean the wave has to stop there.

You can apply for post-grad studies confidently, considering that there are many programs and organizations that help students get in touch with universities in their preferable range. 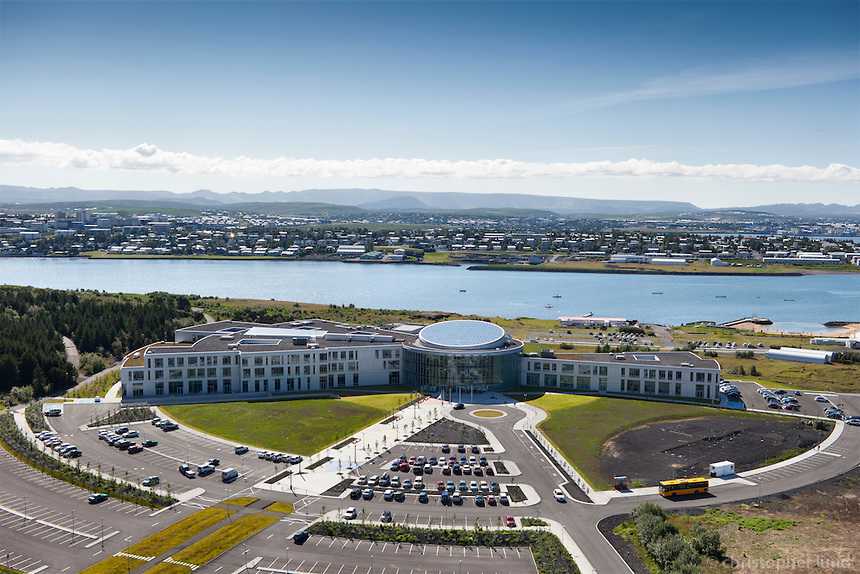 Though it’s not one of the usual destinations for graduate studies, Iceland is one of the few countries that offer free education.

In this Nordic country, there are no tuition fees in any of the public universities, which is as a good as it gets in Europe.

There is, however, a small registration fee but it won’t be one you can’t handle. It’s only a unified $600! 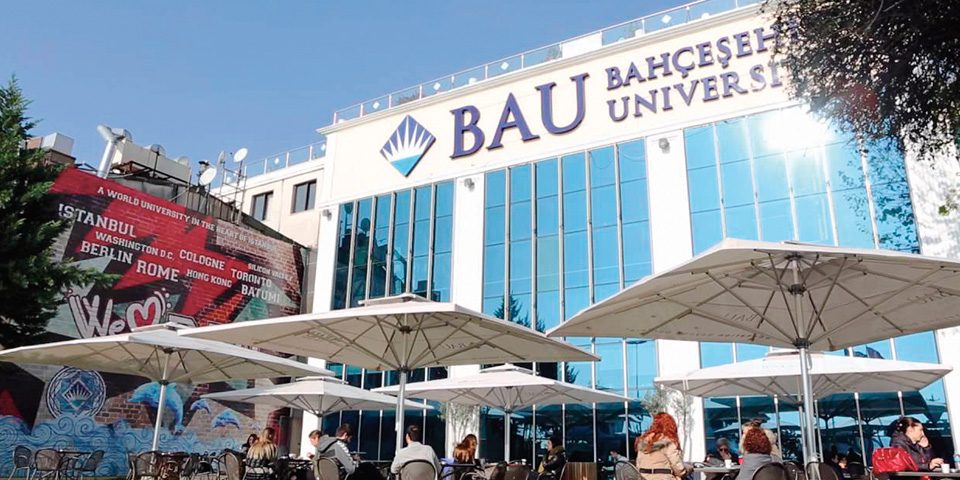 We bet that you never expected the Turkish TV show hype to get this far and honestly neither did we. In fairness, Turkey is one of the world’s most exciting countries, connecting both Asia and Europe.

One of the perks about studying in a country like this is that you get to experience a new culture without much of a culture shock, considering the similarity to our own.

Another perk is the low price range, which is affordable for many international students. Sometimes going as low as €490. 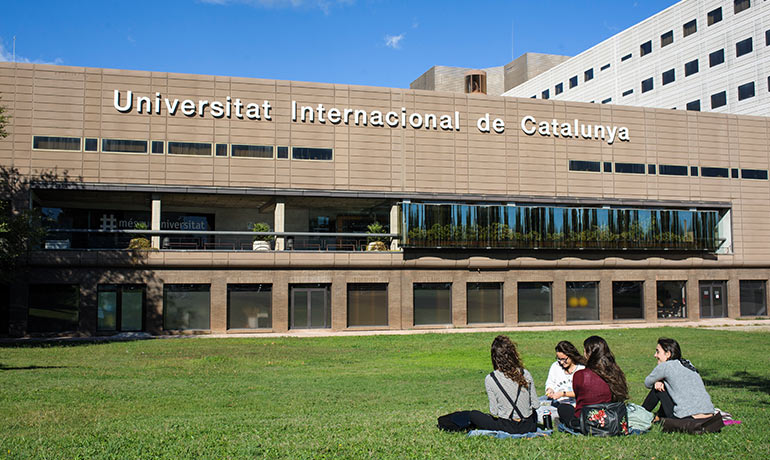 When thinking of popular capitals of the world, we usually go for the obvious European names, which Spanish cities are among.

None of us, though, had ever considered the possibility of how cheap studying there could be. It might seem odd, but the Spanish university system is among the cheapest in Europe.

Fees can go as low as €1,781, which might be more expensive than others on this list but is still within savable range.

Of course, these are just our picks. There are still many more countries that might work better for you.

Don’t worry about getting lost in the wave of too much information, annual events are regularly working on connecting students with universities.