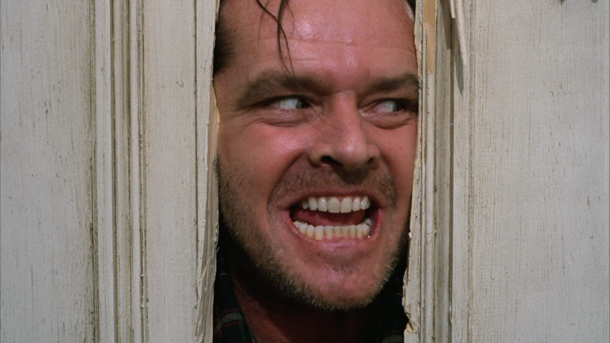 You would usually think that psychopaths are easy to spot. However, they are the sneakiest humans you will ever know. Psychopaths have specific attributes that distinguish them from the rest of the “normal” people. They are usually so damaged that they don’t have the ability to think about anyone’s feelings but themselves.

A lot of people may possess psychotic traits, but all in all they really could be normal. In this article, we would be talking about the people who are 100% psychotic. Yes they’re sneaky, but very dangerous, and may harm you in unimaginable ways.

Psychopaths are controlling and that is their best skill. They are manipulative and know exactly which buttons to push to make you feel whatever they want you to feel.

They Will Manipulate Your Sympathy

The first thing they would do is making you trust them, and that’s by sharing the most personal information about themselves. You will eventually do the same, as it is a typical chain reaction. Once you trust them, that’s when you start to believe them, and the domino effect starts here.

They will use your insecurities to make you feel special about yourself. Like your physical appearance for example, they would say everything you would want to hear. It’s too good to be true. A genuine person would understand why you’re insecure and would help you fight these insecurities instead of bubble wrapping them.

They will Make You Believe Their Lies 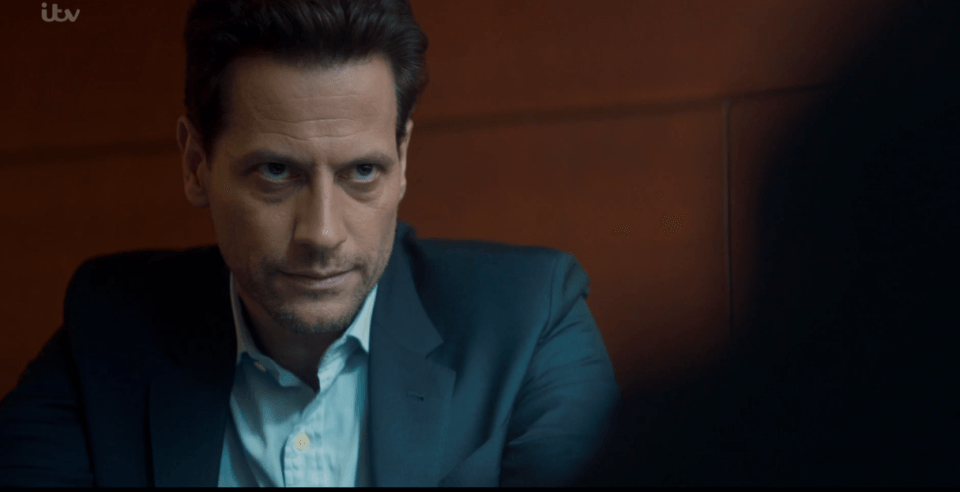 A manipulative person has a way with words. Psychopaths can be caught lying but will always have a reason to where, what, why and how. They are programmed to always have a plausible explanation to everything. They will often make you doubt yourself and question your sanity. Lying is always part of their vocabulary even if there is no reason to lie and nothing is ever their fault. Liars will also lie about their past, notice that you don’t know anything about their previous relationships or their friends. They want you to be kept away and introducing you to anyone is out of question.

You Are His and Only His 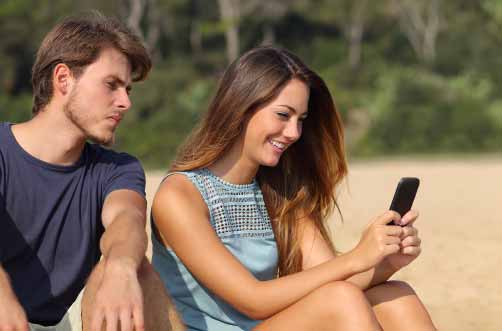 A genuine person would respect your space and your independency. They would love to see you strive on your own and be your own person. Psychopaths, on the other hand, do not understand this concept. They will make you feel uncomfortable and anxious around the people you are most used to and will do everything in their power to cut anyone out of your life. They own you and they want you to only be loyal to them.

Men and women can both be psychopaths; there are no gender rates. They are experts at blending in with whatever crowd they’re around. Spotting them will be hard if you ignore your gut feeling. Negative vibes never lie and that should be the first warning sign before you give a closer look to your relationship. And ask yourself: does he/she make me a better person? Do they make me feel worthless?