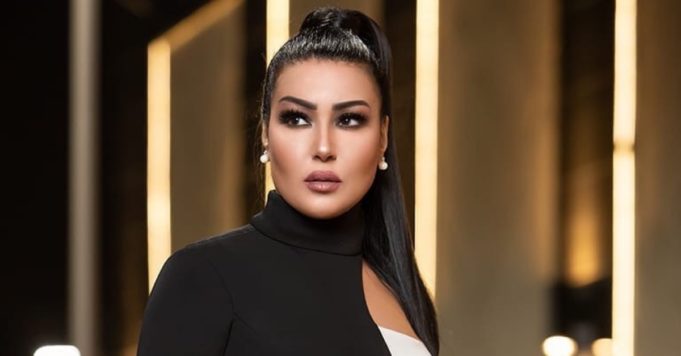 On Sunday, April 7, Egyptian actress Somaya El-Khashab posted on her social media accounts a ‘Thank you’ note to the third edition of the Saudi Women Forum (SWF).

El-Khashab expressed her happiness because, according to her claims, the forum honored her along with the other 8 Saudi women who were initially honored in the ceremony held on April 4th.

Or at least, that’s what some people understood. 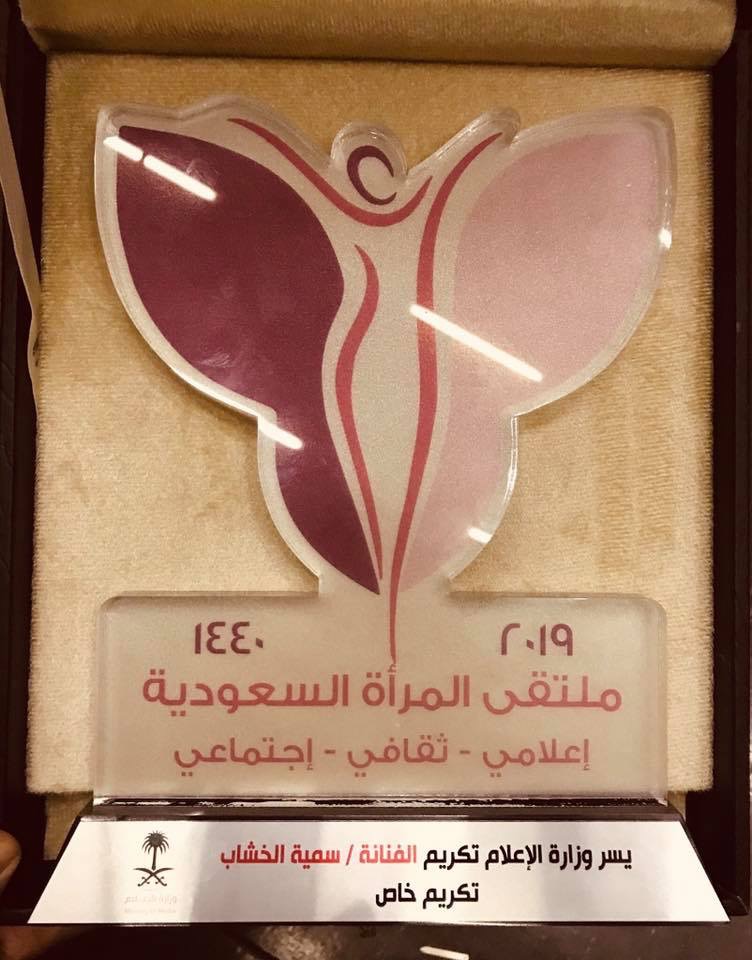 Not long after El-Khashab’s post, a number of women started attacking the actress as well as the committee responsible for the forum on social media.

The wave of anger came because this whole event’s main aim is to fight the misconceptions about Saudi women and honor their role in science, media, culture, as well as the society as a whole. 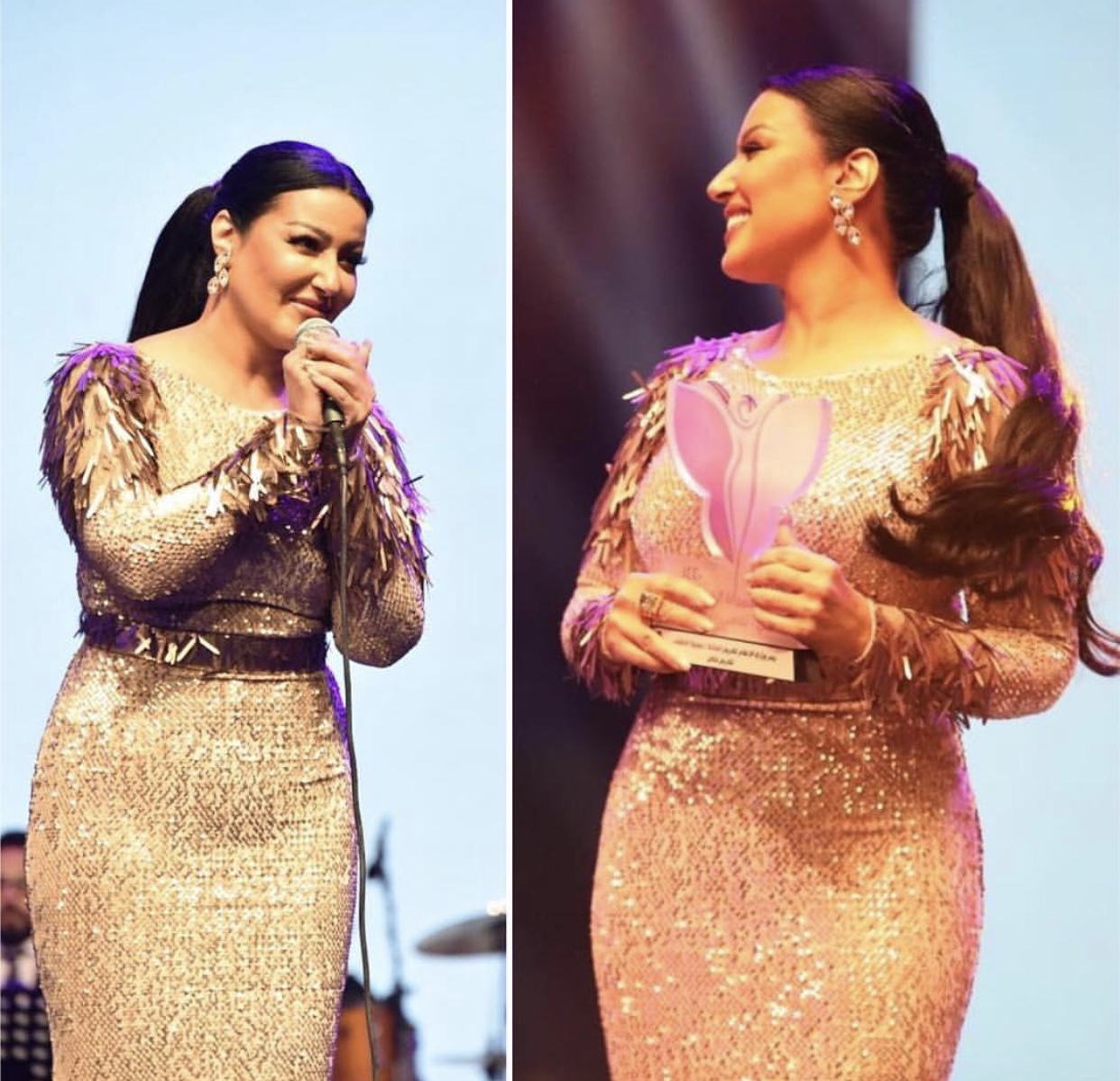 And for them, honoring someone from another country, especially when she’s an actress who’s irrelevant to the idea of the forum itself, is quite offensive.

That being said, and following the huge criticism, the committee responsible for the SWF released a statement to clear the ‘rumors’ and set things straight.

Turns out that the story basically started when the committee for the “Egyptians in love of the Gulf Society” contacted them, suggesting El-Khashab’s participation to give a speech in honor of those distinguished Saudi women.

Especially that she reportedly serves as the committee’s president of the Culture and Art Society.

To sum it up, what happened is that El-Khashab went as a regular guest who made a speech in honor of Saudi women.

She received a symbolic/memorial shield for her participation. As did many others from the participants and attendees.

Which is obviously and significantly different than the one the honored Saudi women received.

No reason for the big fuss after all, right?