Identity Magazine
Home Trending Watch IT Fails after Less than 24 Hours, but Was It Ever...
Facebook
Twitter
Google+ 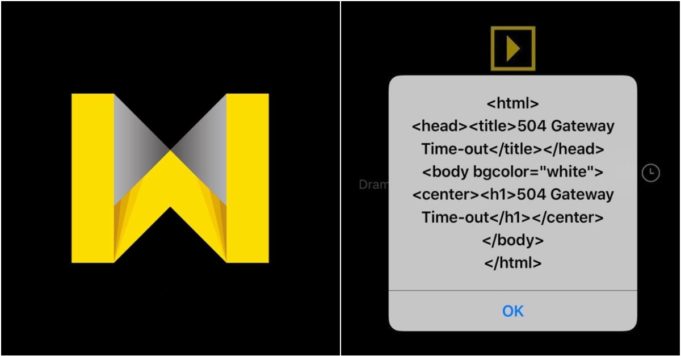 On just the first day of Ramadan, Watch IT application got hacked not only ruining people’s Ramadan entertainment plans, but also putting their private data and information in great danger.

What is Watch IT?

Unless you have been living under a rock, odds are you probably already know that instead of sharing their Ramadan TV series on YouTube like they always do, one of Egypt’s leading production companies decided to release their series this Ramadan through a paid online application called “Watch IT”, which they created. 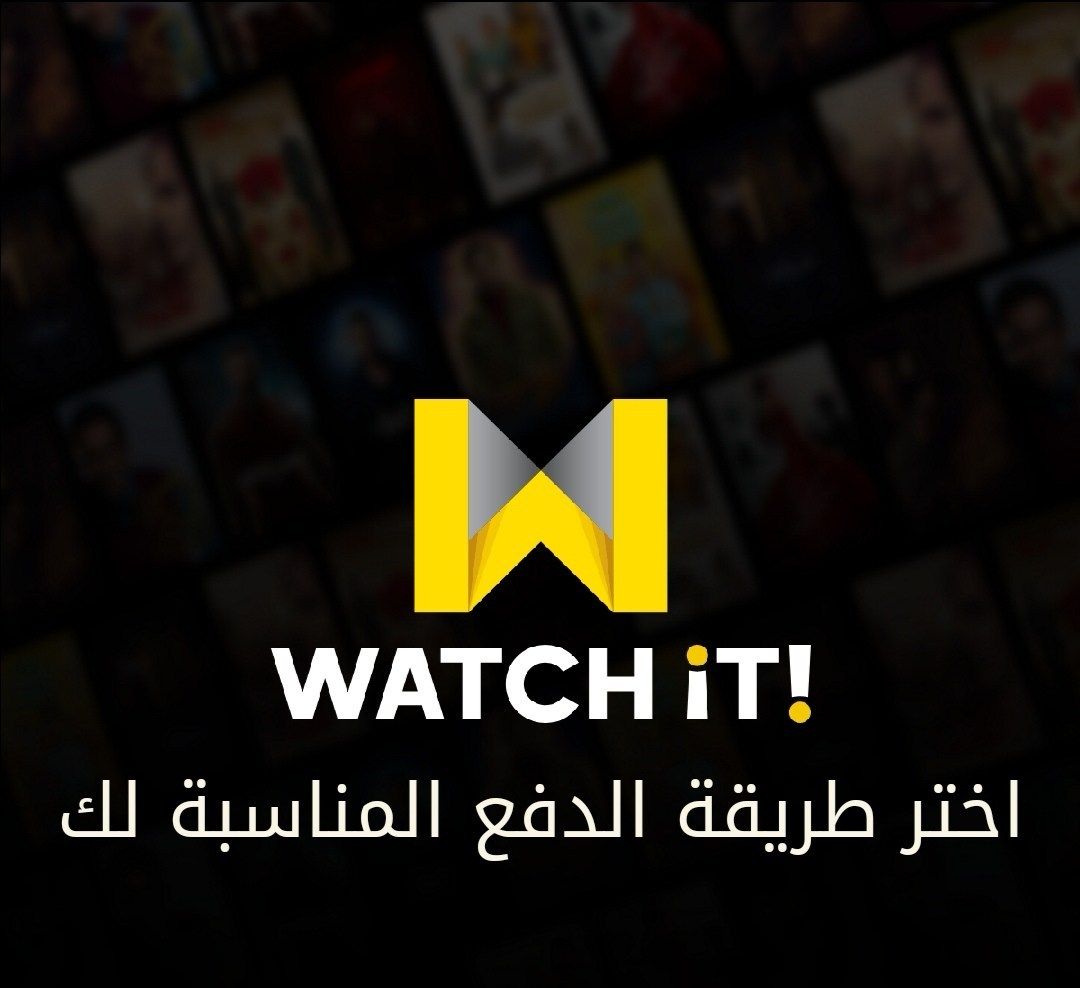 The company announced the application launch just a couple of days before Ramadan which came as quite the shock to people considering how this happened with no previous campaigns or reports about this major change.

People’s Take On It

Although some were furious about this prompt change, a lot of people quickly came to terms with it. And some were even happy to pay the registration fees if it means their watching time won’t be interrupted by commercial ads like on YouTube or TV.

So even though it was short notice, a large number of people downloaded the application and registered.

However, not 24 hours into Ramadan had passed when both the application and website were hacked. 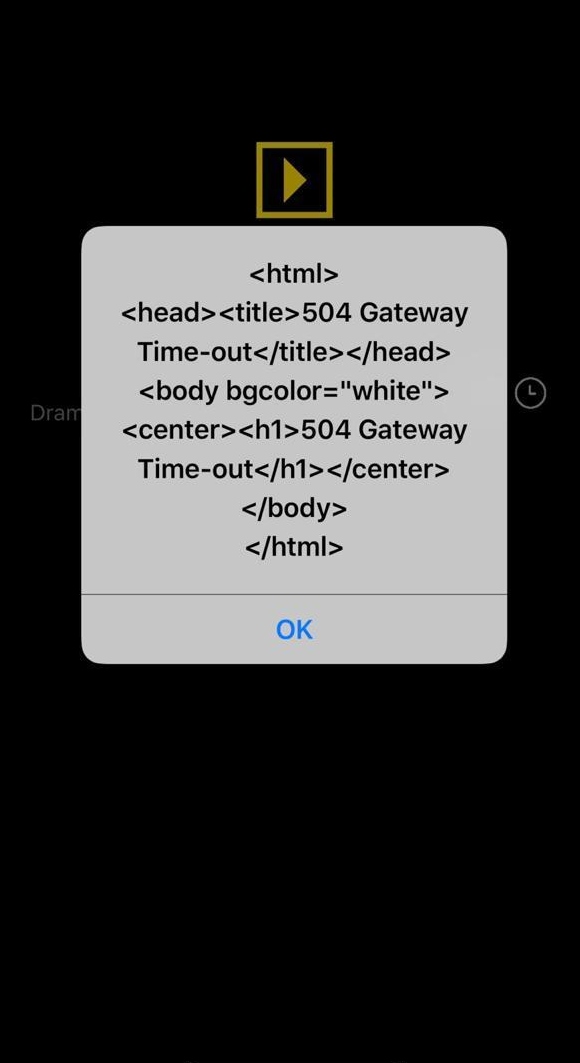 This, of course, not only deprives the people from the services they paid money to get, and is, obviously, ethically wrong, it also endangers people’s private information and data which they used to register, worst of all, their bank account information!

Naturally people freaked out and took to social media to plead to the company to get this problem fixed ASAP and protect their data.

Why this is not a surprise?

Realistically, it is no surprise the application was hacked. Hacking is sadly becoming a norm these days, and when it comes to a paid application containing popularly demanded content such as Watch IT, it is quite expected for hackers to try to break into its system. Especially considering how a lot of people were on the fence about it.

Therefore, while creating it, needed preparation and precautions should have been taken to prevent any hacking or malfunctioning from happening. Which could have been executed had there been enough time between the initiation of the application and its launch.

Although the intention behind the creation of this application may have been in the audience’s best interests, the rash execution process jeopardized far more important things than just a free TV series.

So as hard as its creators may have worked on it, they were sadly still unprepared to meet all the expected dangers and risks that could face their product, and the consequences that will fall on the users due to the said lack of preparation.

As of right now, we are still unclear about the fate of the application and whether or not any caution measures have been taken to protect people’s data. We are also not clear on how people can actually catch up on the series in the meantime.

However, we are still hopeful that the creator company can reach a quick solution to solve this issue and protect people’s private information from being hacked or leaked.

Since the issue is still ongoing, this article will be updated accordingly.