Egyptians are no strangers to pollution. We have plenty of it to spare.

In fact, our country is so polluted we made others realize the blessings of their own.

However, there are many ways to help lessen these levels of pollution. The recent wave about water cleanups is the first step.

Where the Cleanups Are and What Happens

The cleanups so far divided into two categories: beach and Nile.

So far, we have about two initiatives that include the Nile River, Verynile and i-Dive Tribe.

Verynile, which has recently made headlines for a refugee-manned event, has a simple method. 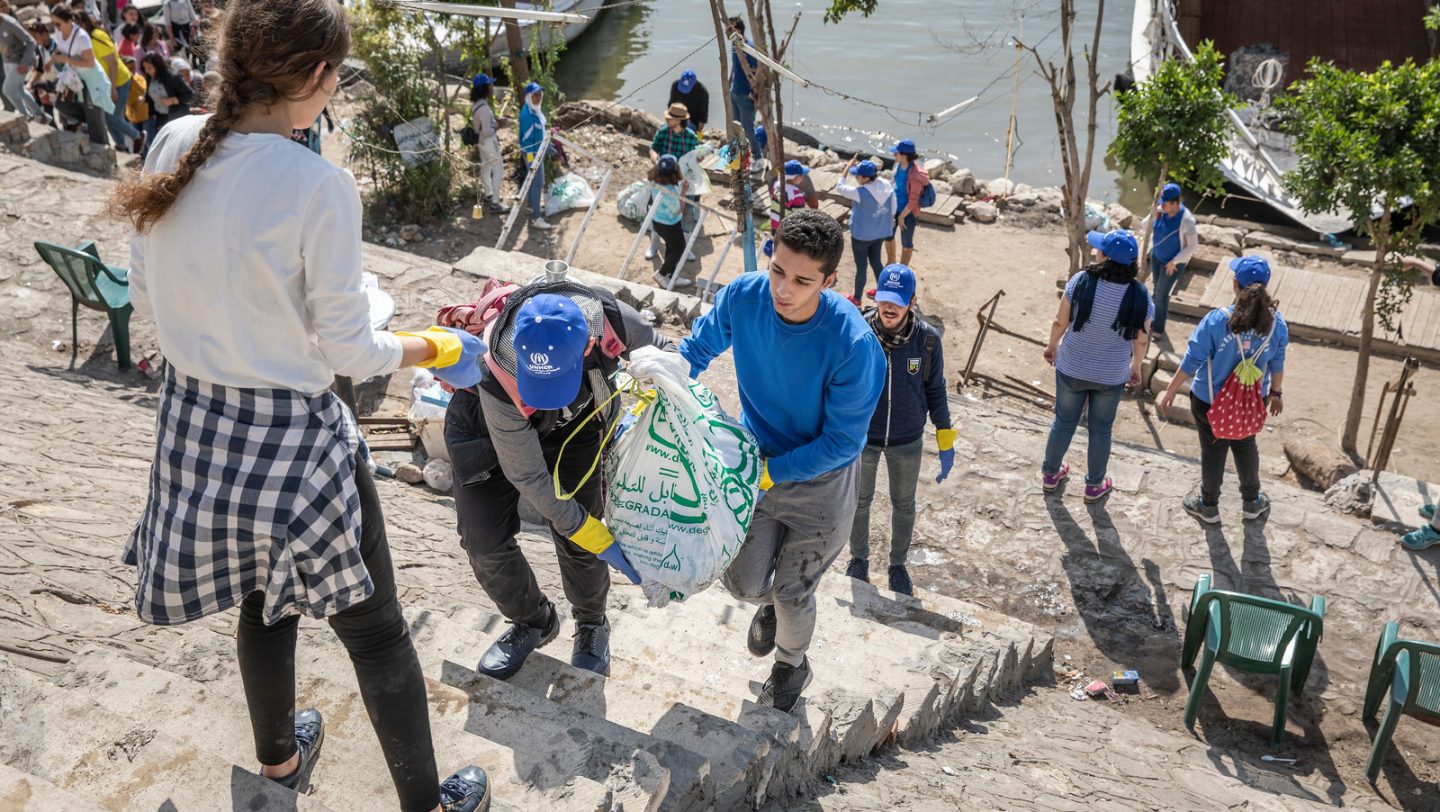 People gather up and start collecting the plastic waste floating on the Nile into trash-bags.

The other group, i-Dive Tribe, has another approach.

For this event, trained divers dive into the Nile to collect drowned and hidden trash from within.

i-Dive Tribe has also had other cleanup dives based in Dahab, Abou Galom and Marsa Alam. 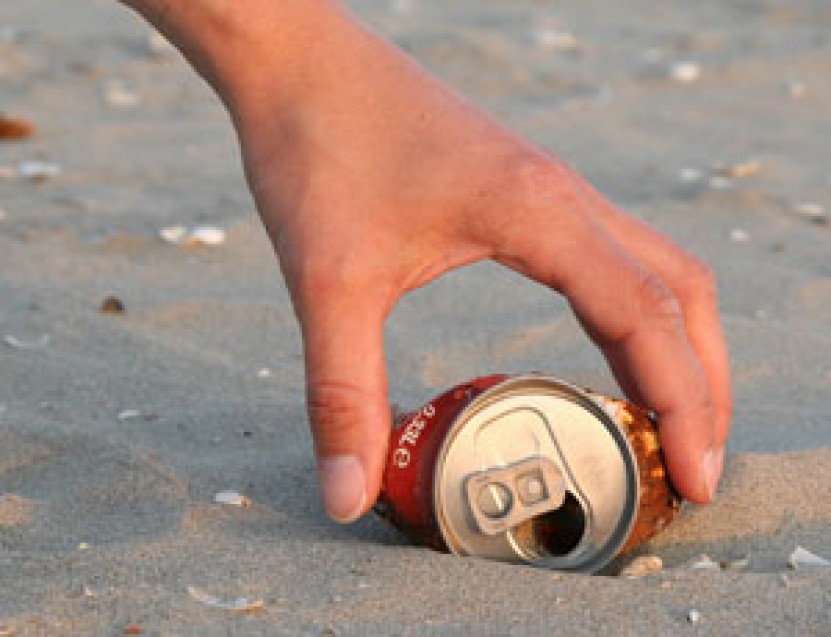 Orcas is another group joining the party.

In essence, it might be a group specializing in connecting parents with tutors and babysitters for their children, but this summer they decided on doing something special.

Orcas is launching the first wide-scale Sahel beach cleanup. Their goals is preserving the environment and teaching the kids about pollution and duty.

Currently, only known events are hosted by i-Dive Tribe and Orcas, at the Nile River and Sahel, respectively.

i-Dive Tribe’s event is scheduled to start on August 15th and end the next day, August 16th.