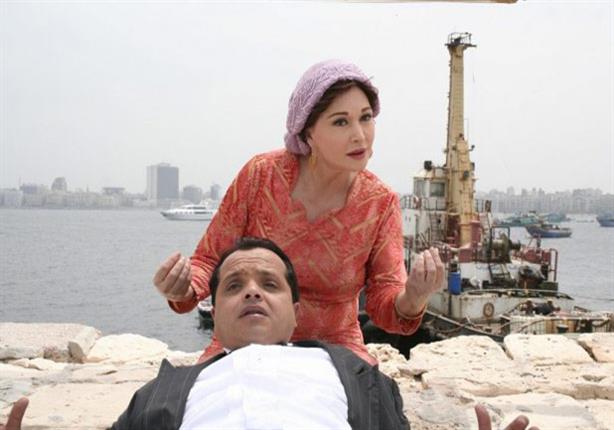 Let’s face it, Egyptian parents are difficult to deal with. And they’re as stubborn as we are. Sometimes they need a little convincing when you want them to agree to something, whether it’s a trip, going out with friends or staying out later than you usually do. Egyptian parents need a special combination of skills to eventually succumb to pressure. Luckily, we’ve pointed some sure fire skills that can help anyone get their parents saying “mashy” in no time.

Dala3 is an effective method to use, though you should restrict it to your mother. An Egyptian baba will not appreciate too much dala3, but your mama lives for it! Shwyet dala3 will surely get her to butter up and will make sure she’s ready to accept whatever you have to ask her. If you can’t dala3 your mommy, then edal3/i 3aleyha. It might work pulling out those cute puppy dog eyes every once in a while.

Bargaining is one way to get what you want. Strike a deal with your parents whether it’s errands, grades or anything they’ve asked you to do. Use it as a bargaining chip to get the thing you want, but be smart about it! Don’t bring it up as blackmail; they will hate that. Make it a proposition or suggestion; think of it as a business deal and you shouldn’t fail.

If your parents react strongly to emotional reactions then el 2ams should work with them. 2ams is what happens when you appear to be deeply saddened by something. Not many parents react well to 2ams, but it has been known to work a few times. Use it as a last resort.

Using your head to convey why the thing you want to do is the most beneficial to you might be the way to get what you want. At the end of the day, your parents want what’s best for you. If you show them that whatever you’re suggesting is the best option, then you’re letting them know that you’re keeping your best interests in mind.

Timing is everything! Sometimes the only reason they’ll agree to something is because you told them while they were in a good mood. Find that window! And be sure to be ready to pounce on them with your request when the time comes.

Sometimes all your parents need to see you in a different light is a little treat. Take them out to lunch, make them a cup of tea or surprise them with breakfast in bed. They will surely be ready to accept whatever you’ve got to say.

7. When all else fails… admit defeat

Letting them know they’ve won might let them see that their lack of agreement is just plain harsh and might lead them to agree. Or it might just be another victory for them against you… oh well, at least you tried!

If these tips don’t work, then there’s always next time!