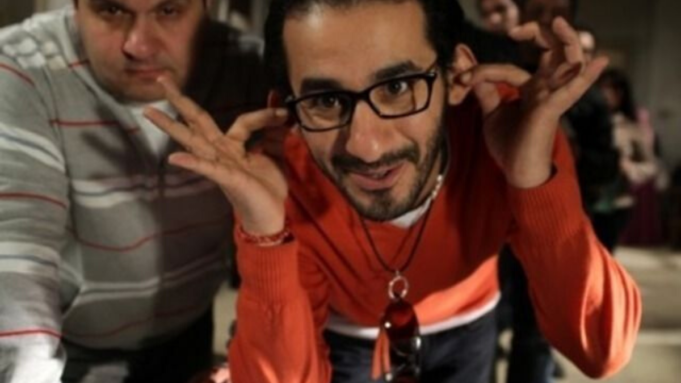 Sooner or later (let’s be real, probably sooner), you’ll have to cross paths with officials in super old and far away buildings to get things done.

Anyone you ask will tell you to brace yourself and will send you off with tons of luck because, well, you’ll need it. All of this might scare you the first time but once you get the hang of it, nothing does anymore.

In fact, the only thing you feel is a sense of impossible irritability because you have nothing to do while you wait for hours to process your papers.

And the solution to all of this, you ask? Well, we’ve got some suggestions here for you and all you’ll need to do is just read up!

Okay, this is the most basic thing ever, but we need better service.

Have you ever noticed that if you go to a bank, government institution, or anywhere where you have to stay put for a long while, there will never be any good service? Even if service exists, it will be incredibly hard to load a single Facebook post.

Now, we have to be honest here. Most of us won’t even mind the wait if we had something to pass the time with. And if good service is completely out of the question, then free Wi-Fi is not.

Comfortable seating is a MUST, just so we all know.

This feels like an especially peculiar coincidence that keeps on happening with us, but we just know that we don’t live in a world where every single chair is uncomfortable. That just can’t happen.

We’re not recommending beanbags at every office, even if we wouldn’t mind them, but we’d certainly like to rest our backs against something that won’t stab them.

Vending machines might not solve much, but they’re better than absolutely nothing.

Here’s the thing. If you wait for a long while in a queue, you will get hungry and since not every office has a koshk nearby, you might have to pack your own snack or go out and look for your own.

We’d rather not risk our turns and our spots in the waiting rooms, though, so the best bet here is to just have vending machines in the area. We might be saying this on an empty stomach and we might not be.

This idea’s actually a bit wacky, but let’s have all the desks working.

Imagine this. You’re waiting in queue for about an hour or so, trying to get all your errands done, but you’re also getting slowly fed up because the queue is barely moving.

It’d been about four hours since the meter turned and your number is still far off and here’s the kicker — only two desks are working out of five!

Now, imagine the efficiency if all five desks were working at the same time? Cathartic, isn’t it?

Like the ideas? So do we, let’s all petition now. 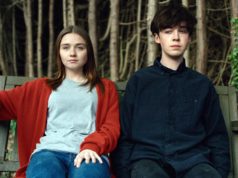 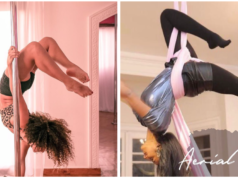 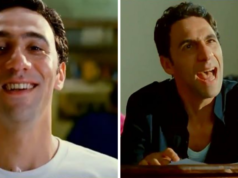 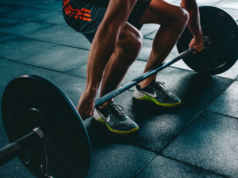 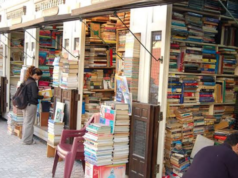 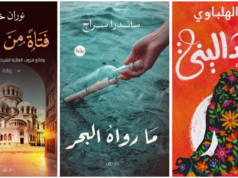 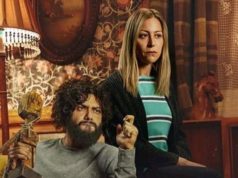