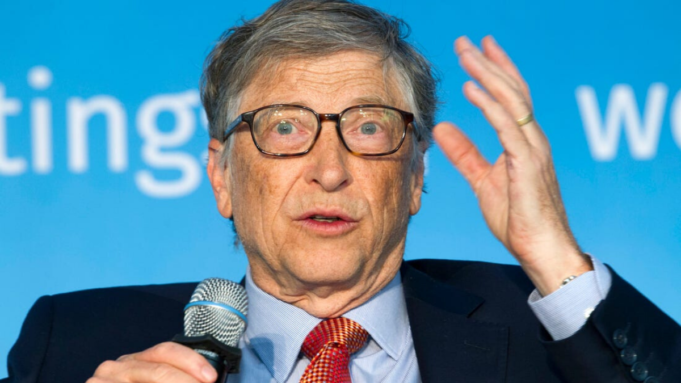 In 2015, Microsoft Co-founder Bill Gates went on an informational rampage, posting blog entries and contributing articles and TED talks about one single topic he thought was especially interesting.

The world’s next major pandemic, which according to Gates, was coming anytime now and we aren’t at all ready for that.

At this point, you might want to shake your head and curse the day people ignored Bill Gates. If you’re of that mindset, then you’ll think it’s about time we listened to him now. And since the man himself recently answered 31 questions on a Reddit AMA about the pandemic, you’ll find that we have a lot to listen to. Specifically when it comes to these 13 points.

Gates: “The current phase has a lot of the cases in rich countries. With the right actions, including the testing and social distancing, within 2-3 months the rich countries should have avoided high levels of infection. I worry about all the economic damage but even worse will be how this will affect the developing countries who cannot do the social distancing the same way as rich countries and whose hospital capacity is much lower.”

Is there any chance that the 18 month timeline for development of a vaccine can be shortened, and by how much?

Gates: “This is a great question. There are over 6 different efforts going on to make a vaccine. Some use a new approach called RNA which is unproven. We will have to build lots of manufacturing for the different approaches knowing that some of them will not work. We will need literally billions of vaccines to protect the world. Vaccines require testing to make sure they are safe and effective. Some vaccines like the flu don’t work for the elderly.”

The first vaccines we get will go to healthcare workers and critical workers. This could happen before 18 months if everything goes well but we and Dr. Fauci and others are being careful not to promise this when we are not sure. The work is going at full speed.”

What do you think about China’s response to the outbreak? How would you rate their response on a scale 1-10?

Gates: “After January 23 when they realized how serious it was they did strong social isolation which made a huge difference. Of course that isolation created a lot of difficulties for the people involved but they were able to stop the case spread. Other countries will do it somewhat differently but a combination of testing and social isolation clearly works and that is all we have until we get a vaccine.”

In your opinion, after this pandemic comes to a close, however long that may be, what should be the first step we as a global community take so that we are better prepared for the next pandemic?

Gates: “The TED talk I did in 2015 talked about this. We need to have the ability to scale up diagnostics, drugs and vaccines very rapidly. The technologies exist to do this well if the right investments are made. Countries can work together on this. We did create CEPI = Coalition for Epidemic Preparedness Innovation which did some work on vaccines but that needs to be funded at higher level to have the standby manufacturing capacity for the world.”

Why do you think most world governments weren’t prepared if you and other experts warned of events such as this?

Gates: “No one could predict what the chance of a new virus emerging was. However we did know it would happen at some point either with a flu or some other respiratory virus. There was almost no funding.

The creation of CEPI which was funded by our foundation, Wellcome, Norway, Japan, Germany, and the UK was a step but tiny compared to what should have happened. We prepare for possible wars and fires and now we have to have preparation for epidemics treated with the same seriousness. The good news is that our biological tools including new ways to make diagnostics, therapeutics and vaccines make it possible to have a strong response system for naturally caused epidemics.”

How is your foundation helping the current pandemic? Are you donating money, producing products for health workers?

Is there anything you can do to assist with ventilator production?

Gates: “There are a lot of efforts to do this. If we do social distancing (“shut down”) properly then the surge of cases won’t be as overwhelming. Our foundation’s expertise is in diagnostics, therapeutics and vaccines so we are not involved in the ventilator efforts but it could make a contribution to have more especially as the disease gets into developing countries including ones in Africa.”

What changes are we going to have to make to how businesses operate to maintain our economy while providing social distancing?

Gates: “The question of which businesses should keep going is tricky. Certainly food supply and the health system. We still need water, electricity and the internet. Supply chains for critical things need to be maintained. Countries are still figuring out what to keep running.

When will this all end?

How long will this go on?

Won’t a rebound happen after the shutdown ends?

Gates: “It depends on how you deal with people coming in from other countries and how strong the testing effort was. So far in China the amount of rebound being seen is very low. They are controlling people coming into the country very tightly. Hong Kong, Taiwan and Singapore have all done a good job on this. If we do it right the rebounds should be fairly small in numbers.”

Can you provide any estimates for how much of the world’s population might become infected?

Gates: “This will vary a lot by country. Taiwan, Hong Kong and Singapore acted quickly and will have very few cases. Even China will stay at a low level of their population (less than .01%) so far. Thailand is another exemplar. Unfortunately in poorer countries doing social distancing is much harder. People live in close proximity and need to work to get their food so there could be countries where the virus will spread broadly.”

What do you see as the long-term strategy for fighting this pandemic and do you feel like it will adequately prepare us for the next?

Gates: “I think that after this is under control that governments and others will invest heavily in being ready for the next one. This will take global cooperation particularly to help the developing countries who will be hurt the most. A good example is the need to test therapeutics wherever the disease is to help the whole world. The virus doesn’t respect national boundaries.”

We hope any questions you had have been answered. 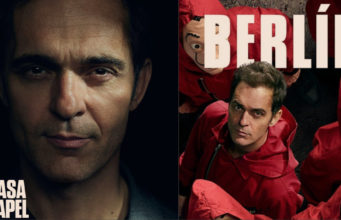