Identity Magazine
Home Trending We May Have No More Doctors in Egypt And Here Is Why!
Facebook
Twitter
Google+ 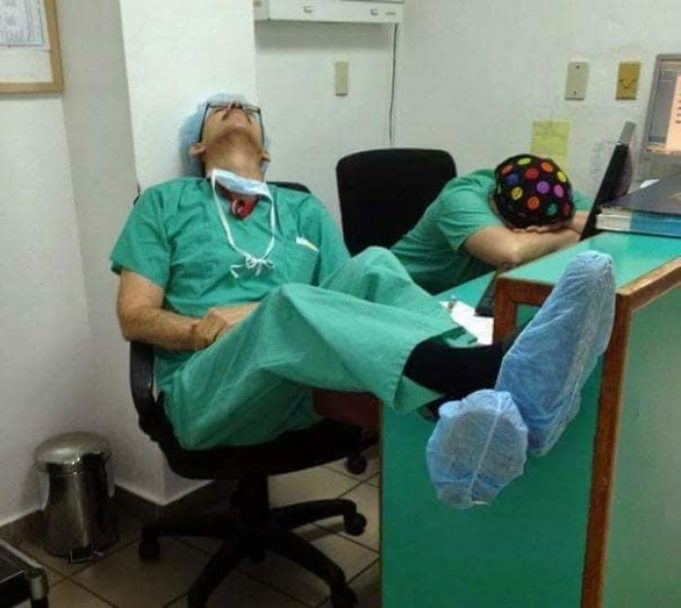 Sources in Ain Shams University declared that campus hospitals are suffering a severe decline in applications from new student doctors. There were hardly any applications for certain specialties like Urology, Intensive Care departments, and Anesthesia.

Medicine is one of the professions that have their allure in Egypt; yet, most doctors are seldom appreciated.

We’ve heard about and seen many incidents where doctors were abused and weathered really spartan conditions for the sake of carrying out their work—which they deem as sacred. All of that for a ridiculously meager wage.

It’s well known that medicine as a career in Egypt is reminiscent to purgatory; the medical student will have to craft wonders to make ends meet with the pay they get. They feel stuck all the time with a barren future.

Imagine starting your life at the age of 25—which is a good scenario if they were exempted from military service, and all your peers have already at least got a glimpse of what they want to do. Besides all that, your paycheck barely makes you survive the week.

It can be a harrowing experience to be a lifesaver in Egypt; many doctors surely feel like they are in an endless battle with regulations, patients, patients’ families, and their own conscience.

For a noble profession, the conditions are not that noble.

From the lack of proper benefits and wages, excruciating working hours, to the bleak career path and the threats they face; young Egyptian doctors are on spot to consider ditching the mantle. And eventually, we will pay the price for that.

The unseen exodus of the white coats will lead to the extinction of certain medical specialties in Egypt. The cost of medical procedures will be sky high, simply for the lack of supply. We will witness the day where patients will be on waiting lists for surgeries.

It’s ironic that those who relieve our pain are suffering. The situation of doctors in Egypt is clearly in dire need to be revisited or else we could be preparing to face a crisis in medicine.

Would you be able to survive a day in their coats?