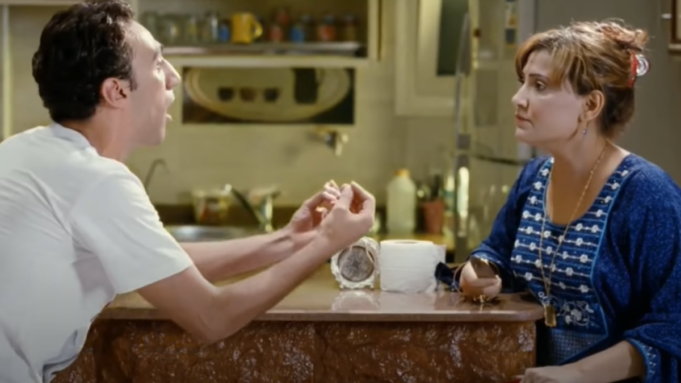 It’s this time of year again, folks. If you’re alive on the planet and you have any form of social media, you’ll know what we’re talking about. Thanaweya 3ama results are out and now you’re seeing 2 types of people:

First, you have those who are over the moon with their 98+ scores and then you have those who turned their homes into a live performance of the seven stages of grief. 2 very different sides of the spectrum because of fate (and the high school board).

And you know what? Literally none of this matters. Not at all. This post-Thanaweya 3ama discussion won’t matter now and the one about ‘top schools’ AKA Koleyat El-Qema won’t matter later.

Yes, we’re aware. This might be controversial but it’s the truth and, on some level, we’ve all thought this from different angles.

So, let’s get one thing straight. All those posts you’ve seen around Facebook and Twitter are right. Your high school score cannot and will never define you as a person.

It’s just a number. And this wave of mass-disappointment a lot of students get when they see the numbers aren’t “good enough” will do nothing but somehow validate the link between scores and self-worth.

Now, we’re not saying that the students aren’t allowed to be sad over a percentage keeping them from a field they love.

But, there’s a major difference between disappointment and self-depreciation, which is usually what happens to many, come Result Day.

And, yes, this comes down to parents and the piling pressure, mostly, but the parents that circulate this mindset don’t conjure it from thin air.

When you place this much importance on scores, you might swerve off the focus and forget all about the hard work that might not translate into marks. You might forget that Koleyat El-Qema is only a fancy label we gave those schools.

We’re not saying these top faculties don’t matter, by the way. They do, but the thing is all faculties matter because, believe it or not, our society runs because of a lot of different fields.

That’s one thing our coining of the Koleyat El-Qema concept resulted in. The other is pressuring students into certain fields and colleges they don’t like or even understand because their results were good enough.

See, making it into a top major doesn’t guarantee success. Dedication and wanting to be dedicated to a field does. Think about it.

If someone worked a lot in school and aced the tests then went into a top faculty they didn’t want because “it’s the right way to do things“, what good did they do to themselves? Who was all that studying for exactly?

Just like it’s never too late to change our mindsets about other topics, it’s not too late to shift the dialogue about this one. So, start now.

If you’re a Thanaweya 3ama kid, make sure you know that a number doesn’t dictate your life and that your choice is freely yours. If you’re past-school-age, spread this dialogue to others so next year’s students have it better.